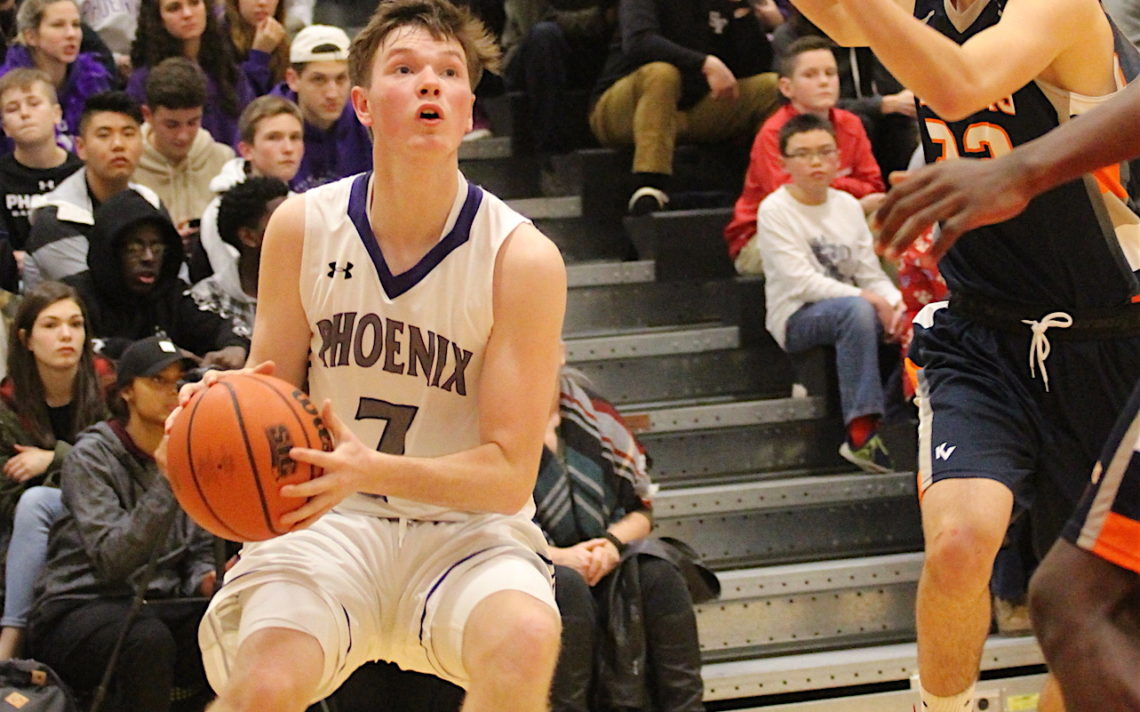 Niagara College continues to showcase some of the top high school athletes in Niagara.

“There is so much basketball skill across the Niagara Region, and it’s going to be great to see all of this talent on display,” he said.

The event was started in 2016 by Niagara women’s head coach Mike Beccaria.

“Last year was outstanding for our local sport,” he said. “Our showcase is designed to give players from every team an opportunity to come together and celebrate the current state of basketball in Niagara.”

Monday’s game will be broadcast live at goknights.ca/watchlive by the college’s broadcasting, radio, television, and film program.