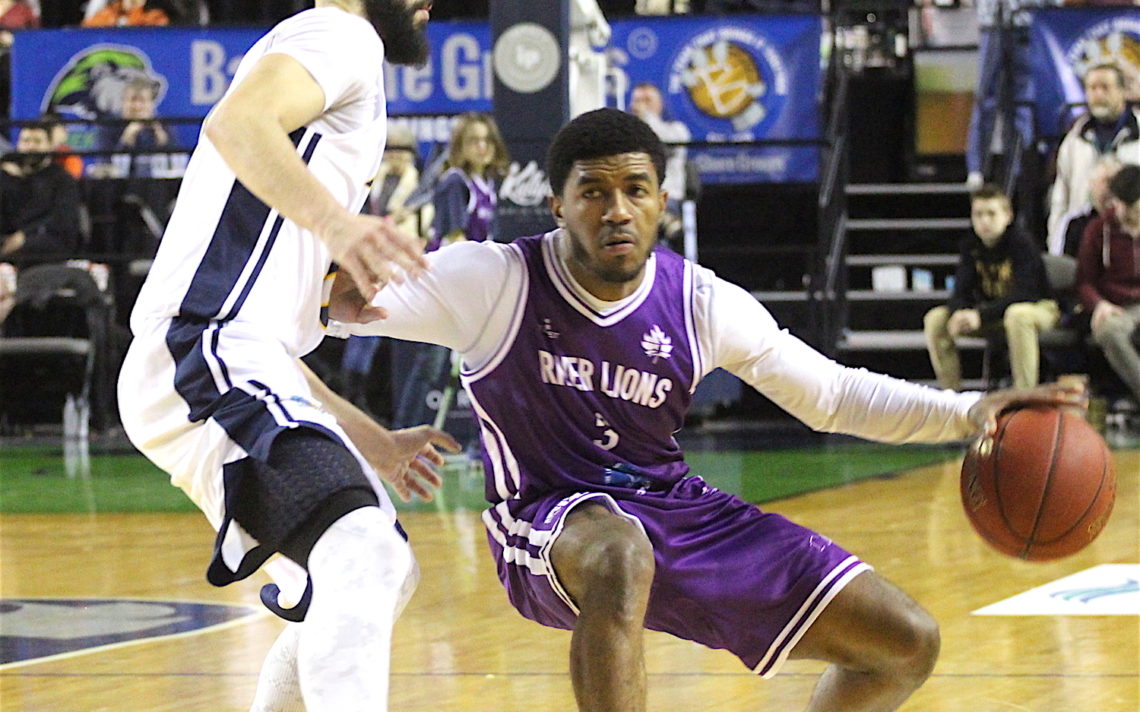 After winning a USports championship last season with the Carleton Ravens, Joe Rocca got a seven-game taste of pro basketball with the Niagara River Lions.

The Sarnia native was hoping to build on that first season of National Basketball League of Canada play, but was felled early in the 2017-18 campaign with a knee injury. 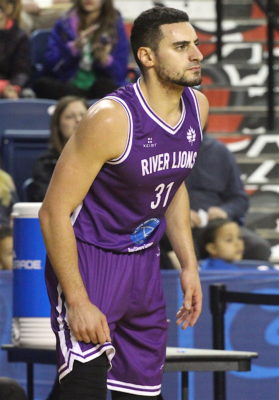 The 6-foot-2 guard had minor surgery on his knee during the summer but came to Niagara’s training camp with his knee still not feeling right.

“I knew something was wrong, but I tried to play through it,” Rocca said Tuesday, after scoring 15 points in the Niagara River Lions 103-93 victory over the visiting Saint John Riptide.

He eventually had it checked out and doctors discovered he had a torn meniscus.

“It’s kind of a mystery to me how I got it,” Rocca said, admitting it was a frustrating time in his fledgling pro hoops career.

“I had never dealt with injuries before so it was something new to me and I didn’t know how to deal with it,” he said. “But I got a lot of support from my family and my teammates so it was great that way.”

He asked around for advice, spent a lot of time in the pool recuperating his knee and tried to keep his cardio up as best he could after the surgery.

“It took a little bit to get my knee feeling right, but the last couple of weeks it has been feeling better,” Rocca said. “There’s always setbacks and I have had a few setbacks, but it’s starting to feel a lot better and I am excited to move forward.” 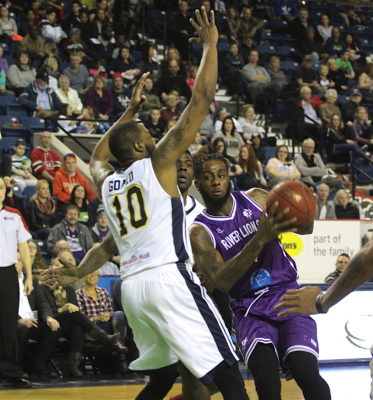 He’s enjoying the chance to show his teammates what he can do to help.

“I am just trying to do what I can and I wait for my chance,” Rocca said. “When I get my chance, I am trying to contribute any way that I can.”

In 11 games this season, Rocca is averaging 5.3 points in 11.7 minutes of playing time. He is getting a good sense where he wants to take his game next season.

“You alway want to work on everything, but I am trying to be a little more smart on defence, work on my ball handling and stuff like that.”

But he will never forget his main reason for being on the team.

“My role here is to shoot the ball and score the ball.” 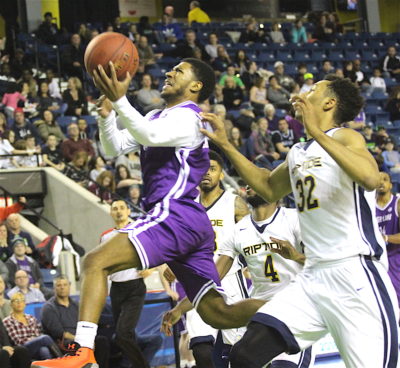 Niagara head coach Joe Raso felt Rocca did a great job away from the ball Tuesday and his defence helped set him top for his offence.

Speaking of confidence, Niagara won its second straight game to improve to 14-19 on the season. 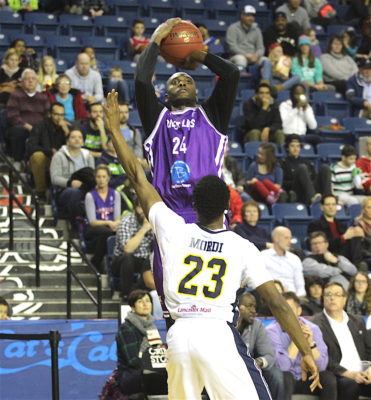 “It was a good win against a very good team and a hard team to defend,” Raso said. “They have a pile of guys who can score and Malcolm Miller is one of the best players in this league.”

Raso felt it was one of his team’s best defensive efforts of the season.

“Our defence was part of our offence because of the steals that we created,” he said. “We stopped their runs with defensive stops and then came back down and scored on them.”

BPSN Star of the Game: Niagara’s Sam Muldrow with 13 points and eight rebounds in 14 minutes of playing time before he was ejected from the game.

Up next: The River Lions host the Cape Breton Highlanders Wednesday at 7 p.m. at the Meridian Centre.