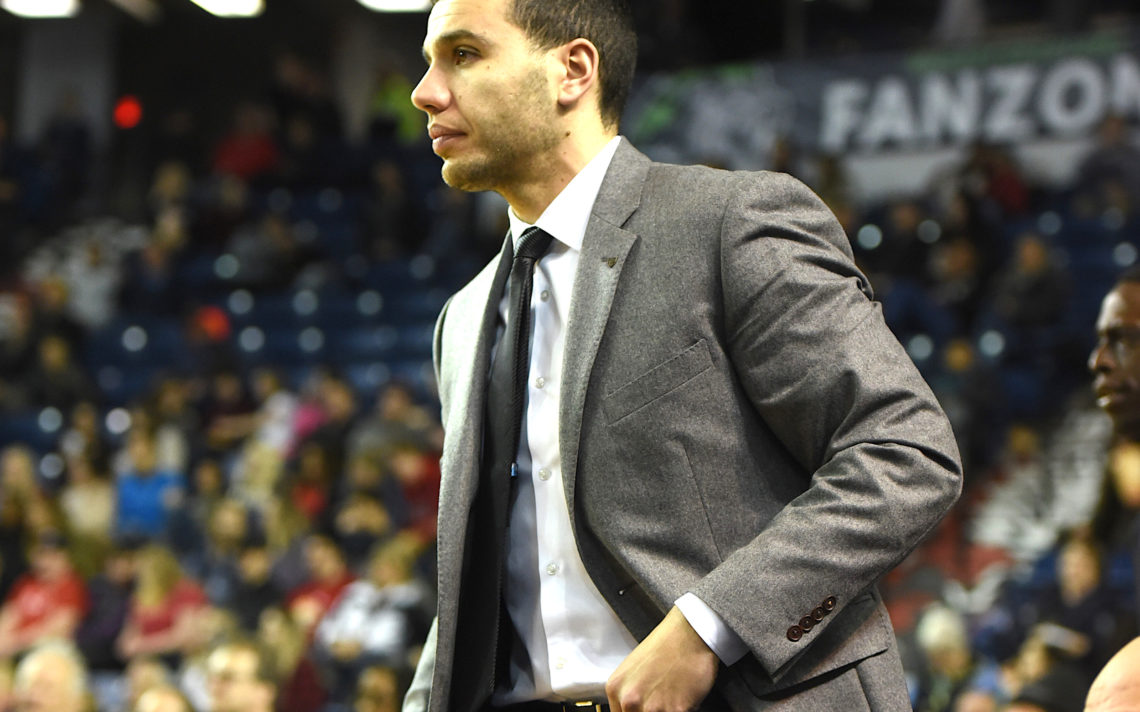 The River Lions came away with seven awards, including head coach and general manager Victor Raso being named CEBL coach of the year.

Raso guided the River Lions to a league-best 15-5 record in the regular season. The River Lions are now preparing to face the Hamilton Honey Badgers Saturday in one of two semifinal playoff games with the winners meeting Sunday for the inaugural CEBL championship.

“It’s a cool award,” Raso said. “I’m pretty proud of these guys for buying in what a young guy like me had for a vision for this team.

“I’m proud of them the way they put themselves aside and had a good summer of team basketball.”

Guillaume Payen-Boucard walked away with both the Canadian of the Year and first-team all-star honours after leading the River Lions in minutes (31.0), scoring (15.9), offensive rebounding (2.0), making and taking the most field goals (111-223) and free throws (81-113). Payen-Boucard’s +142 plus/minus rating was tops in the league.

Sam Muldrow was also a double winner. The veteran forward was also named a first-team all-star while also taking home Defensive Player of the Year honours. Muldrow averaged 10.1 points per game and two blocks per game.

Trae Bell-Haynes, who averaged 12.6 points per game, was named a second team all-star while Ryan Anderson was named the Community Ambassador Award recipient.

“I’m pretty happy how tonight went and proud of all the guys,” Raso said. “The guys were incredibly happy for the guys who won and that makes me incredibly proud of how much they like each other and can share in each other’s success.”

Raso made it clear the individual awards come second to the River Lions goal of coming home champions.

“We’ll really enjoy this stuff when the season is over but we’re here for a reason and that’s to win on Saturday and give ourselves a chance to win the championship,” he said. “I’ve been telling the guys all week what happens tonight (at the award ceremony) you can’t like it affect how things go this weekend.

“It’s going to be important that we don’t allow the success we had tonight and the awards we won to creep into what it takes to win in the next couple of days.”