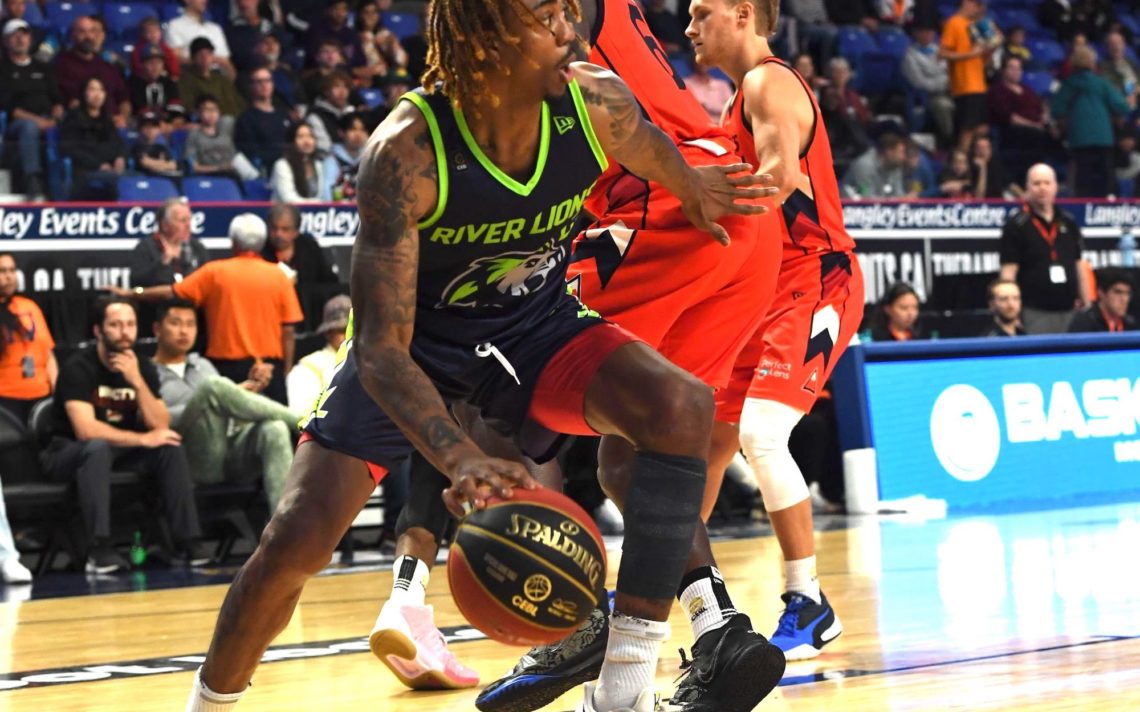 The Niagara River Lions got back in the win column with a 102-99 triumph over the Fraser Valley Bandits in Canadian Elite Basketball League action Sunday afternoon at the Langley Events Centre.

The win improves Niagara’s record to 8-4, tied with the Bandits for second place behind the league-leading Hamilton Honey Badgers who sit in atop the standings with a 9-3 mark.

The victory was also the first win for assistant coach Danielle Boiago who acted as head coach for the second game while head coach and co-general manager Victor Raso is home with his newborn son.

Boiago is a Hamilton native who is the women’s basketball lead assistant coach at McMaster University.

“It’s awesome, but it is a team effort,” Boiago said. “(Marlo) Davis and I co-coached the game and our guys were just phenomenal the way they were able to come back from down 20.”

Raso was thrilled for Boiago.

“I’m very, very happy that she got her first win,” he said.

Boiago admitted it was a slightly different feeling being in the driver’s seat as head coach.

“There are some differences. You have the final call but Victor does give us a lot of say in the things we run and we have a really great coaching staff. Everyone really supports each other. He’s really prepped us to take over for him when he’s not there so that’s really great.”

Niagara took home the win when Khalil Ahmad attacked the rim and got to the free throw line where he made his first shot to end the game.

The River Lions pushed the deficit back to a single digits with 6:02 left in the third quarter after losing by as much as 19 in the second quarter and trailed by only two heading into the final quarter.

“In the first half Fraser Valley hit a lot of tough shots down in the shot clock with our hands down so we talked about getting out at shooters and cleaning up the boards and we were able to run from there,” Boiago said.

The River Lions split two games on their western road trip after losing in Saskatchewan Friday.

“We’re happy to be coming home with a win,” Boiago said. “It was so important for us, just looking at the standings and how tight everything is, to come home with at least one of these wins.”

Ahmad finished with 23 points to lead the River Lions while Antoni0 Davis led the River Lions on the boards with 12 rebounds complemented by 22 points and an assist. Jaylen Babb-Harrison scored 14 points while Daniel Waldin-Mullings scored 13 points to go with 10 rebounds to round out the starters. Niagara got 12 points from Elijah Mitrou-Long and 10 points from Tidjan Keita off the bench.

The River Lions are home to Edmonton Wednesday and Guelph Saturday.