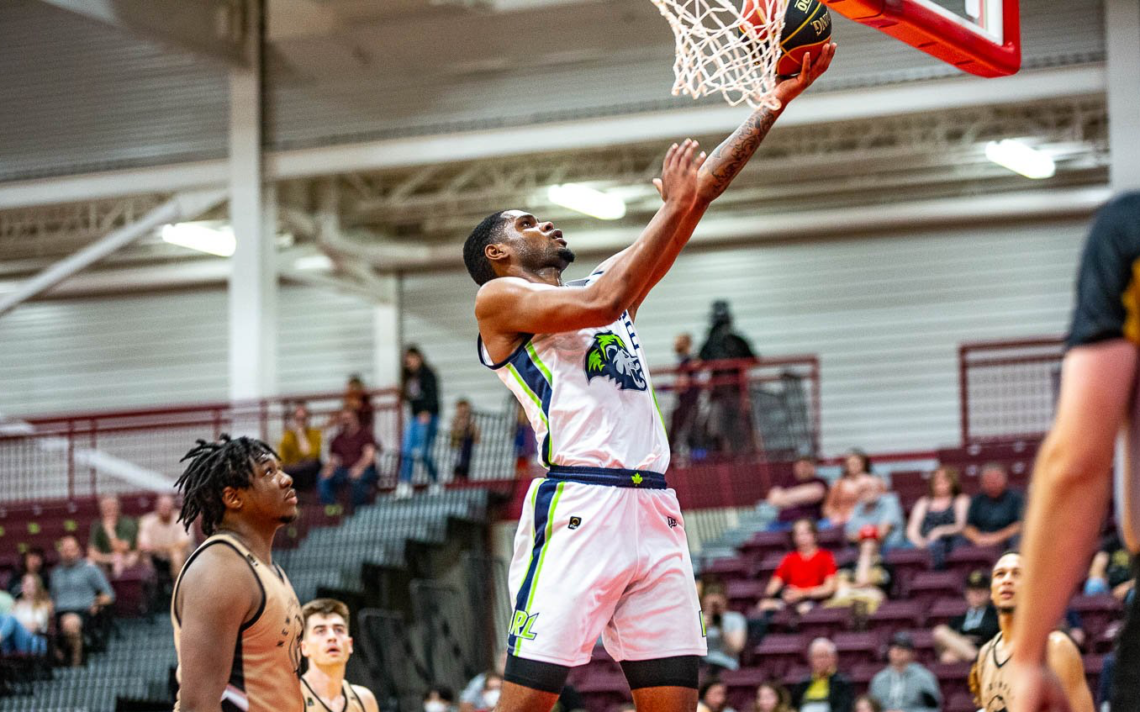 “We had a really rough start in Newfoundland and we were down 16-18 to start the fourth quarter and then we started playing,” River Lions head coach Victor Raso said. “It was a bit of a trap game. It is a tough trip out to Newfoundland.”

Despite a tough travel day afterwards, Niagara had no issue getting up for the Scarborough game.

“Three of the guys on our team are from Scarborough, the top team in our league, and our energy was really good yesterday,” he said. “We caused a lot of problems on the defensive end.”

With the victories, Niagara has vaulted into second place in the league with a 12-4 record. Hamilton is in first place with a 13-4 record.

“When the guys were down by 16 at the end of the first quarter and won the game out in Fraser Valley (July 3) when I wasn’t there, it was almost like there was a seismic shift with our team at halftime of that game in terms of our togetherness,” Raso said. “It was what we had been searching for all season and it happened in the second half of the game. They haven’t looked back and the brotherhood has been really encouraging to watch. The guys like each other, they let me coach them and there is great leadership.”

Raso loves that his bench gets a warning every single game because they are getting so excited for each other.

There are four games left in the regular season and the River Lions are working towards being even better.

“We are adding EJ Onu back in (returned from NBA Summer League stint with Memphis Grizzlies) and incorporating a shot blocker into things required us to clean up a lot of things,” Raso said. “I am hoping there is a big boost from EJ because our ball pressure and defensive understanding has gotten better and now we have someone who can clean up our mistakes again at the rim.

“We are a good team but we are not at our potential yet.”

He is also looking forward to the return of Phil Scrubb, hopefully in time for the playoffs. Scrubb got married this past Saturday and is on his honeymoon.

“We are fighting for that No. 1 seed and we need to get better. We can win at the end of the day but we are not there yet.”

First place is crucial because it earns the team a bye into the championship weekend along with host Ottawa.

In the victory over the Growlers, Niagara erased the double-digit, fourth-quarter deficit by outscoring Newfoundland 37-13 in the final frame.

Leading the way for Niagara were: Khalil Ahmad with 33 points and five rebounds; Antonio Davis Jr. with 19 points and seven rebounds; Daniel Walden Mullings with 15 points and 10 rebounds; Munis Tutu with nine points; and, Tidjan Keita with eight points and six boards.

Next up for the River Lions is a Friday 7 p.m. home game at the Meridian Centre against the Shooting Stars. 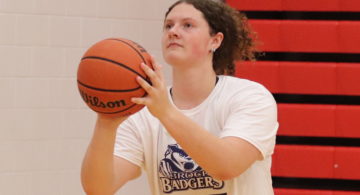 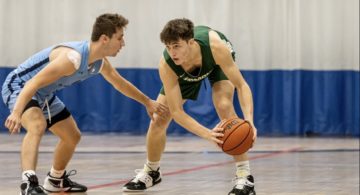