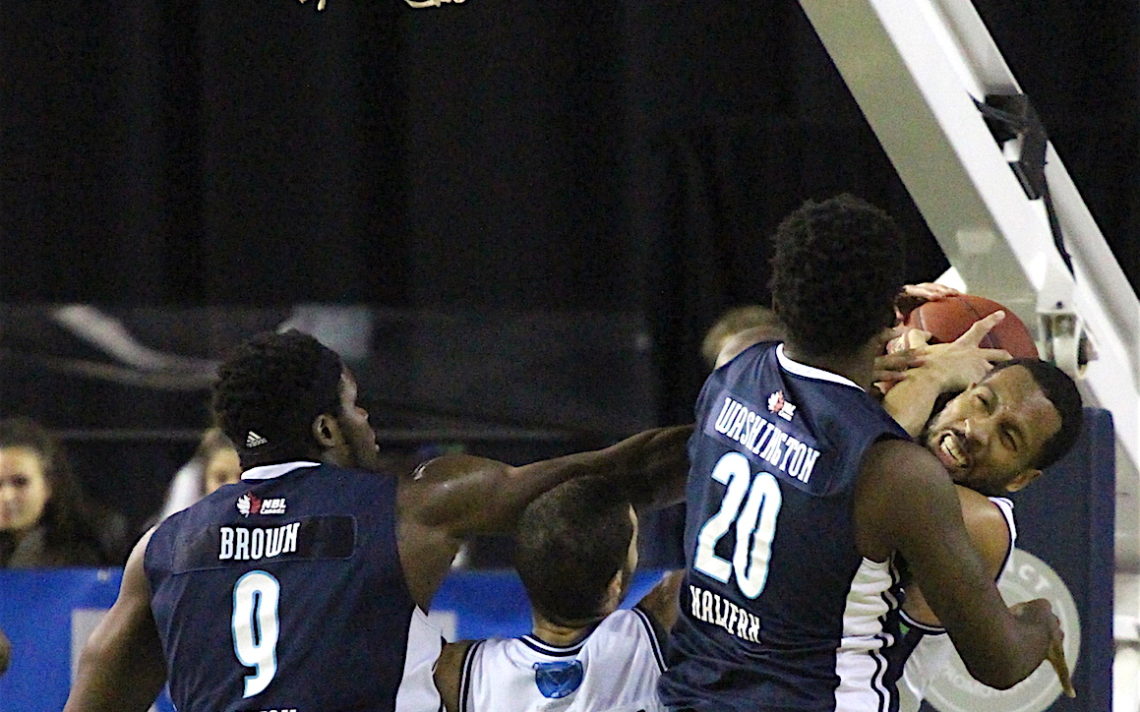 River Lions glad to be home

The Niagara River Lions fell to 7-7 on the season following a 119-102 road loss to London Lightning Saturday night in National Basketball League of Canada action.

It was the third loss in the row for the River Lions who had started a seven-game winning streak with wins in three of four games.

“We are competing and playing hard but we ran into a London team that is playing full speed and playing really, really well,” River Lions head coach/GM Joe Raso said. “They are playing their best games against us and last (Saturday) night, we weren’t great defensively but we played hard.

Marvell Waithe, who lead the River Lions with an average of 17.8 points per game, topped Niagara against London with 28 points. Also performing well were: Omar Strong, 16 points and seven assists; Jaylon Tate, 16 points; and, Guillaume Boucard, 13 points and 11 rebounds.

Playing hot teams has been a familiar refrain of late for the River Lions.

“It was the same thing against Kitchener,” Raso said of a 105-100 loss on Thursday. “I think they played their best game of the season.”

The River Lions are also dealing with a couple of injuries that has left the team a little depleted up front.

“That adds to it because we are a pretty good rebounding team and we just haven’t been (lately),” Raso said.

Forward Dwayne Smith has been playing but has not been 100 per cent.

“That hurts us because he is a huge energy guy,” Raso said. “We have a couple of other guys who are nicked up but we have to get through it.”

Helping to fill the void at forward and fill in the Canadian roster spot for injured Joe Rocca is Kevin Churchill. The 6-foot-7 player won four Canadian university titles with Carleton but last played at the university level in 2014.

“He has been playing in a lot of competitive men’s league’s and he knows our system,” Raso said. “It was a quick fix with Kevin.

“We felt he could come in and we could plug him where we needed him.”

Rocca, who has played in just one game for Niagara, is expected back in three or four weeks after undergoing knee surgery.

“That’s tough in this league and tough any night to win on the road,” Raso said.

Thankfully for the River Lions, they return home on Jan. 3 at 7 p.m. to the Meridian Centre to take on the London Lightning. But it won’t be easy.

“That’s going to be a difficult game,” Raso said. “They are a tough team and we have to make sure we are able to compete with them.”