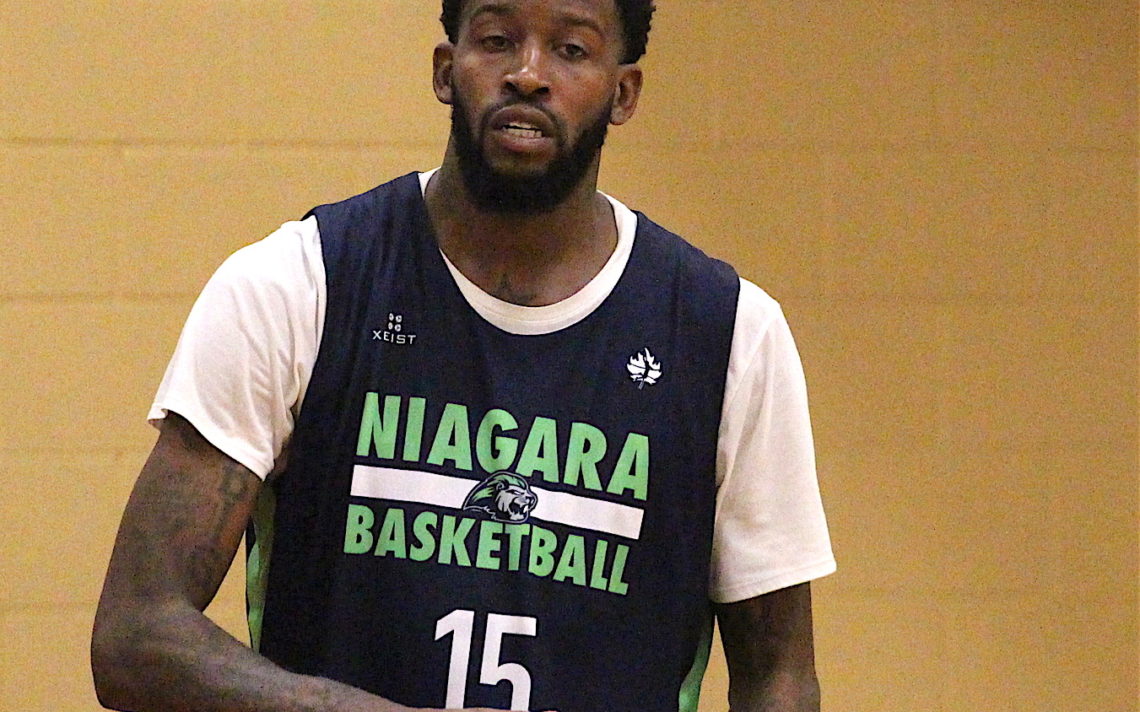 Sam Muldrow has chased his hoop dreams all over the world.

The former Southeastern Conference defensive player of the year with the NCAA Division 1 South Carolina Gamecocks has hit the hardwood in Greece, Ukraine, Lithuania, France, Germany, Cyprus and the Dominican Republic.

The 29-year-old native of Florence, S.C., may finally have found a home in Niagara as he begins his third stint with the Niagara River Lions of the National Basketball League of Canada.

Muldrow liked the area so much that he and River Lions teammate Carl Hall spent the summer in Niagara. 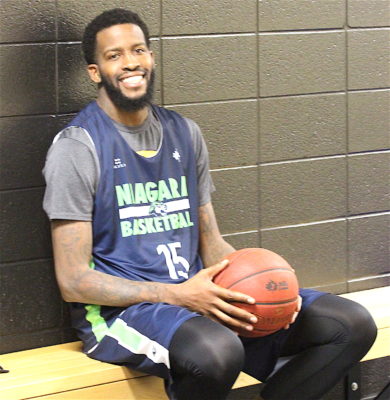 “It’s a great area and there’s great people around here,” he said. “Everybody is so nice.”

New head coach/GM Joe Raso is delighted to have Muldrow on his roster.

“We were really happy to have him back but he’s fallen in love with this community,” Raso said. “I would not be surprised if Sam settles down in Niagara. That says a lot to people who are thinking of coming here and about our ownership group.”

During his off times in the summer, Muldrow worked on his game and spent a lot of time touring the region and visiting Toronto.

“They have a good program here and now that we have a new coach, it’s a building process,” he said. “Once we get going, it’s going to be good.”

Raso is the third River Lions coach Muldrow will play under and he has been impressed with the new head coach’s work in training camp.

“We have more structure now, more responsibility and it’s a lot better than what it was,” he said.

Muldrow brings a lot to the table for the River Lions.

“Sam is a good basketball player,” Raso said. “He is highly skilled and on the defensive end his timing is incredible.”

He love the way Muldrow can space the floor.

“When your five man can hit the ball screen, it’s tough to defend,” Raso said.

Muldrow is proud of his versatility.

“I defend the basket and I can shoot the three as well.”

He is excited about the River Lions’ prospects for the upcoming season.

“We have a lot of great guys coming in and also a lot of rookies,” he said. “I think it’s going to be a great year.”

The River Lions opened their season with a 120-114 victory over the London Lightning with Muldrow contributing six points, six rebounds, three assists, a steal and a blocked shot.

Niagara hosts the Windsor Express Sunday at 2 p.m. at the Meridian Centre.