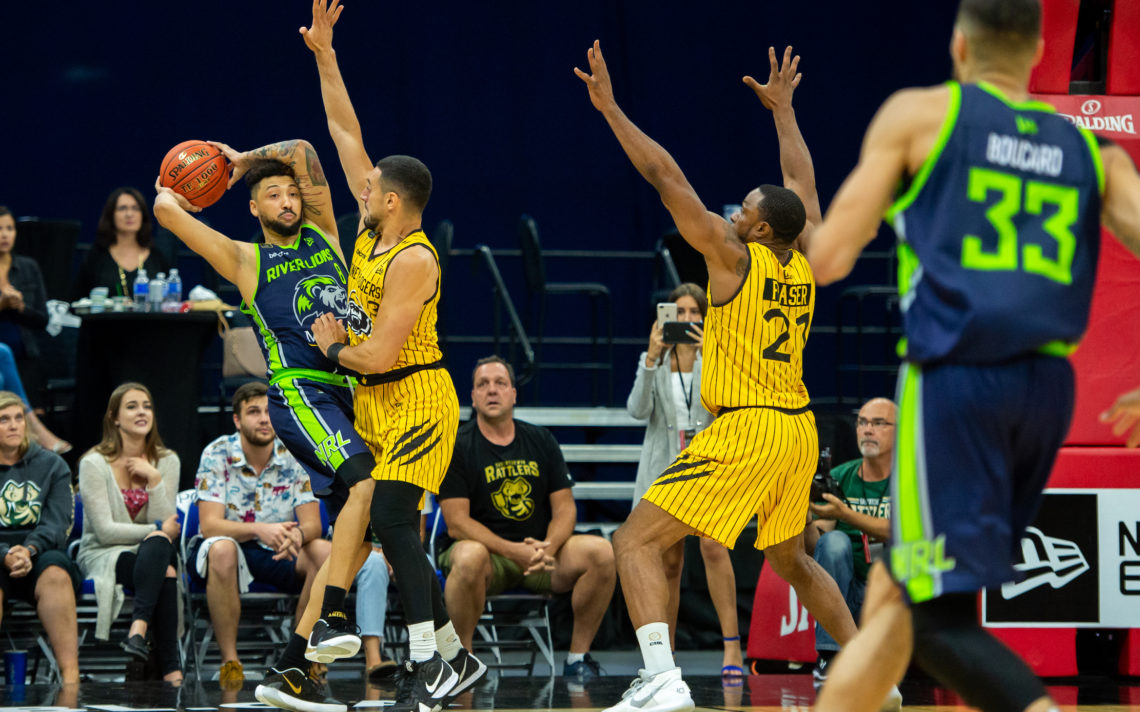 The Niagara River Lions’ dreams of a Canadian Elite Basketball League championship came to an end Saturday night in Saskatchewan.

The No. 1 seed River Lions dropped a 104-103 decision to the Hamilton Honey Badgers before 2,136 fans at the SaskTel Centre in one of two semifinal playoff games.

The host Saskatchewan Rattlers topped the Edmonton Stingers 85-83 in the other semifinal to set up a Edmonton-Hamilton final Sunday.

Raso said the post-game meeting was a difficult.

“Honestly, all I could muster up was to thank the guys,” he said. “It’s pretty tough right now.”

Earlier this week Raso cautioned the Honey Badgers, who were the final team to punch their ticket to the playoffs and finished with a 10-10 record, would be a difficult opponent.

“They’re a very good basketball team,” Raso said. “They’re not the most organized team but they are super talented. I was doing an interview and I said Hamilton was the scariest team in this tournament because they are the most talented.

“They have guys who can make shots and plays. They didn’t do anything that we weren’t really prepared for except they made difficult shot after difficult shot. Credit to them, they made plays.”

The Honey Badgers held a slim 56-55 lead at the half while the River Lions led 81-80 after three quarters. The lead changed hands several times down the stretch and Niagara had several chances to take the lead before Trae Bell-Haynes missed a pair of key free-throws with 34 seconds to play. Niagara got the ball back seconds later off a turnover and had a chance to win but Guillaume Payen-Boucard missed a layup before a shot by Yohanny Dalembert with two seconds remaining didn’t fall.

“We got a really good look right at the end,” Raso said. “I think he got fouled, but it doesn’t really matter.

“I’m a little OK because we played well, but I thought we could have played better.”

Ryan Anderson paced the River Lions with 26 points while Payen-Boucard added 21 and Haynes 14.

Markham’s Xavier Rathan-Mayes was dominant for the Honey Badgers with 28 points, 11 assists and eight steals. 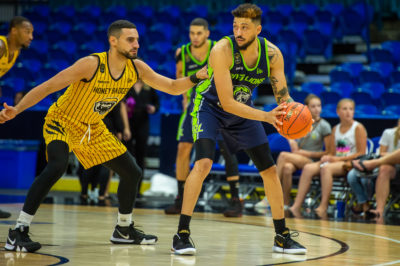 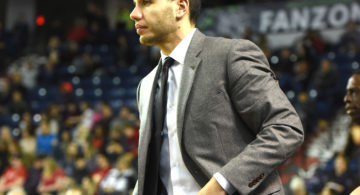