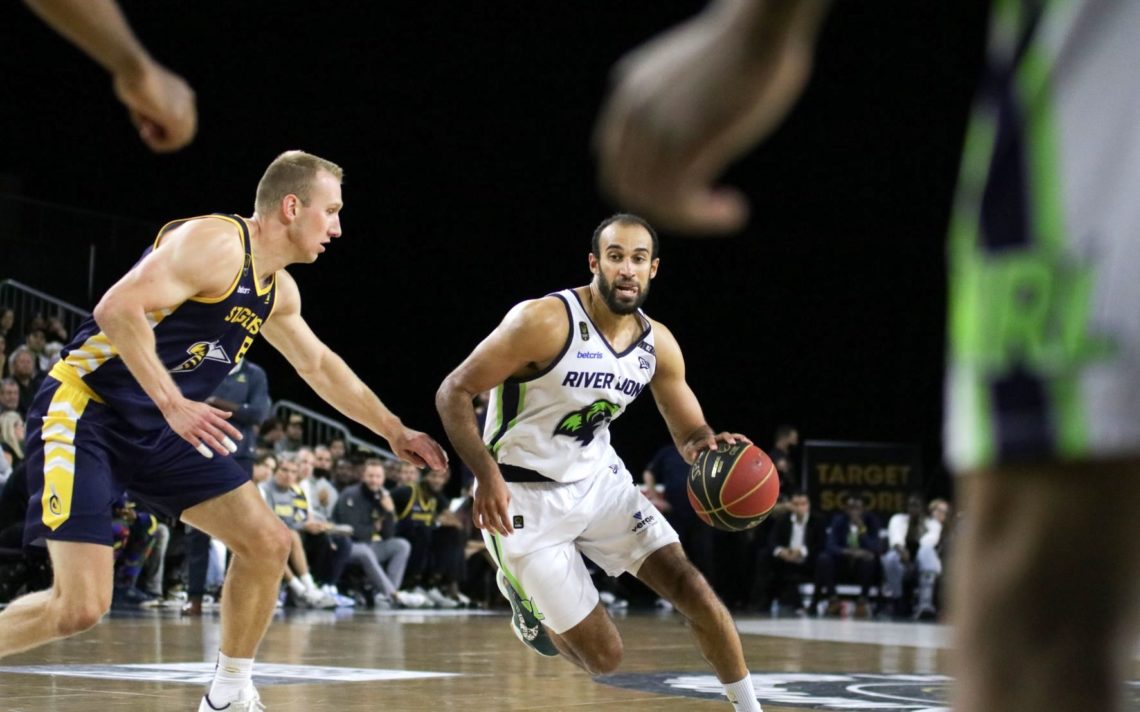 After playing for the River Lions last summer, the 29-year-old native of British Columbia went on to suit up for Avtodor Saratov of the VTB United League in Russia, and is currently finishing up the 2021-22 season with Monbus Obradoiro of the Liga ACB in Spain.

The 6-foot-3 guard averaged 14.7 points per game during the 2021 Canadian Elite Basketball League campaign and led the River Lions in assists per game with 4.8. Scrubb helped the team earn a spot in the CEBL championship game with his historic Elam Ending winning 3-point shot against the Fraser Valley Bandits.

River Lions head coach and co-general manager Victor Raso is excited to have the veteran return.

“Phil is the consummate pro, and the way he approaches the game on a daily basis elevates our program,” Raso said. “The continuity of being able to bring Phil back to re-join our returning Canadians is important to  s and we are thrilled to have him.”

Scrubb played for five years at Carleton University and quickly became one of the most accomplished players in U SPORTS history. The sharpshooter averaged 19.0 points, 4.1 rebounds, 2.8 assists, 1.4 steals and 30.6 minutes in 105 university games. He was a four-time First Team All-Canadian and CIS (U SPORTS) Rookie of the Year. During the 2013-14 season, he was named the Athlete of the Year and earned his third consecutive Mike Moser Memorial Trophy as CIS MVP.

After graduating in 2015, Scrubb won the NBA Summer League in Orlando with the Memphis Grizzlies. Later that summer he suited up for the Senior Men’s National team which was just the start of the many appearances representing Canada including the 2015 FIBA Americas Championship, the 2016 FIBA World Olympic Qualifying Tournament in Manila, the 2019 FIBA World Cup Qualifier, the World Cup in China, and the FIBA AmeriCup 2022 Qualifiers.

Scrubb has built an impressive career overseas and brings a wealth of international and professional experience having played in top leagues in Spain, Russia, Germany, Greece and France. Scrubb has earned a reputation of being one of the top Canadians playing abroad and is at the peak of his career.

In 12 games with Avtodor Saratov, Scrubb averaged 11.92 points, 2.08 rebounds and 4.17 assists per game. With Monbus Obradoiro, he is currently averaging 9.2 points and 1.6 assists playing along side his brother, Tommy Scrubb and former River Lion, Kassius Robertson.

“I’m excited to be back with the River Lions and look forward to getting on the court with the team,” Scrubb said. “We have a lot of talent coming in, so I think we will have a good opportunity to compete for a championship.”