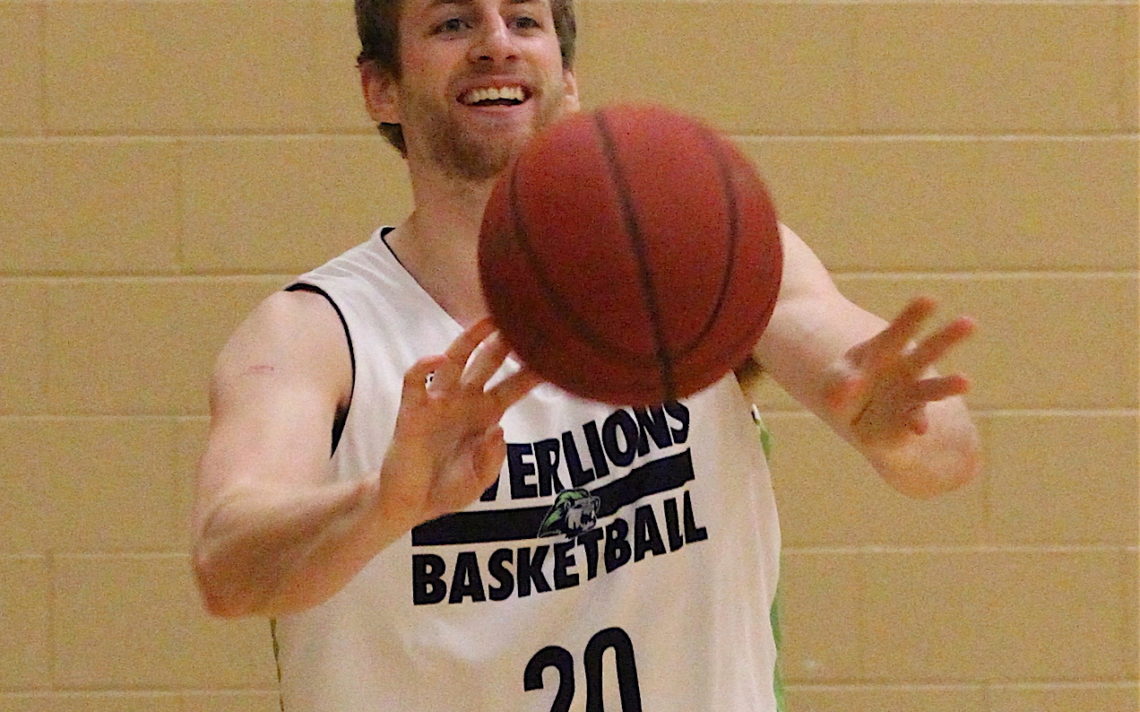 Carleton West has added another member.

The 24-year-old Wood and Guillaume Payen Bouchard won five national crowns with the Ravens while Joe Rocca won one after four years at McMaster University. 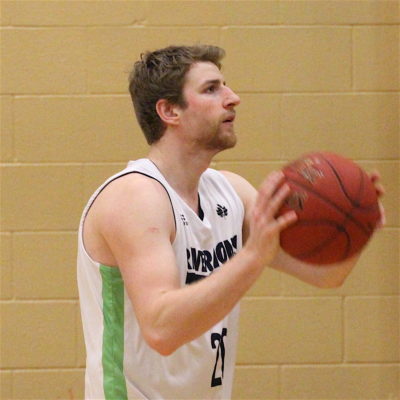 Wood, the reigning U Sports player of the year and the MVP of the 2016 national championships, spent one week as a ‘visitor’ in the River Lions training camp before deciding to sign with the team.

“I was here training with the guys and there was some talk about some teams overseas, but I decided to stay,” the 6-foot-4 guard said. “I know a lot of the guys here and the situation over there (overseas) didn’t end up being that great.

“I figured it would be best to stay here and see again next year.”

He had interest from teams in Finland and Germany but obviously not enough to go.

“I didn’t get enough good looks, but this seemed to be pretty good.”

Wood is also pretty good. In his final year at Carleton, the Guelph native averaged 19.2 points, 4.5 rebounds, and 2.7 assists in 26.9 minutes of floor time per game while shooting 50.3 percent from the floor. 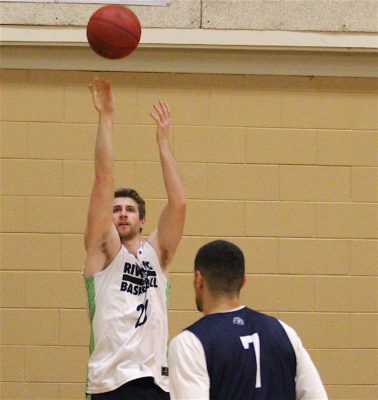 “He is a prolific player and shooter and a solid, solid athlete,” Raso said. “He has won at every level and we are very happy to have him.

“I am saying all these accolades about him not because he is Canadian but because he’s a NBL player who happens to be Canadian.”

Wood is looking forward to his first pro campaign which starts Nov. 18 with a home game versus the London Lightning.

“It’s going to be a good chance to get better as a player. I know a lot of guys here and they’re good guys,” he said. “I want to play with this group and see how far we can go.”

He has a number of personal goals in his first year with the River Lions.

“I really want to improve my ball-handling and start attacking a little bit more,” he said.

As for what Niagara fans can expect of him, it’s pretty simple.

“I like to shoot, try to pass and play hard.”

This past summer, Wood, along with River Lions teammate Dwayne Smith, competed on Canada’s team that won the William Jones Cup in Chinese Taipei. He averaged 14 points, 2.3 rebounds, and 2.2 assists helping Canada win its first William Jones Cup since 1996.

“It was my first real chance to represent Canada and it was really cool to experience Taiwan and play with all those guys,” he said.

Even cooler was winning the event.

Wood hasn’t spent a lot of time in St. Catharines but has family to make him feel at home. His paternal grandparents, Charlie and Barbara Wood, live in St. Catharines and his cousin, Tim Hudson, lives 10 minutes away from Wood’s residence. 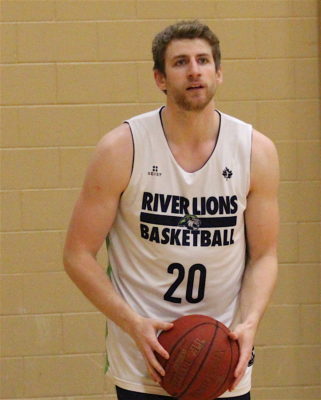 With the signing of Wood, Raso is right on target with his stated goal of building his team with Canadians at the forefront instead of as an afterthought.

“We wanted to get the best Canadians we could get and right now we have three CIS (U Sports) Canadians who are multiple champions and two Canadians Marvel Waithe and Dwayne Smith, who are Canadians who trained in the States,” he said. “We have five very strong Canadians and our Canadians could be a starting lineup in this league.”