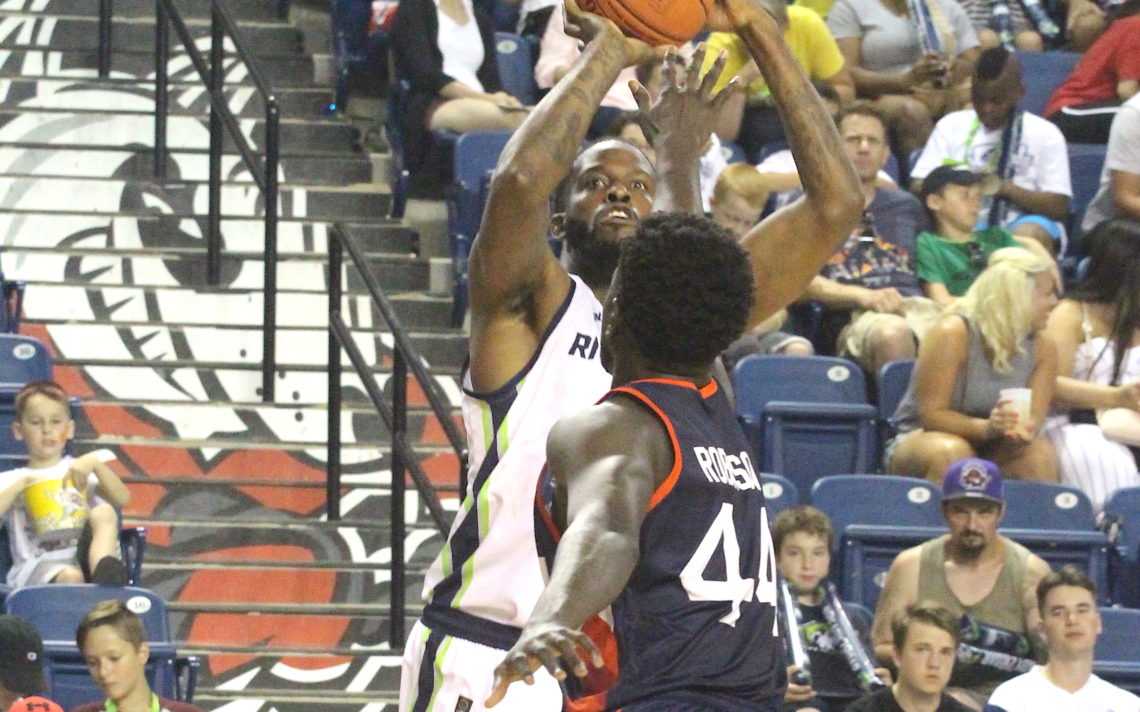 River Lions back on track

The Niagara River Lions returned to the win column with a 96-87 triumph over the Guelph Knighthawks in Canadian Elite Basketball League action Saturday in Guelph.

The victory came 24 hours after a tough loss at home to the Edmonton Stingers.

“It was a great bounce back win for us,” Niagara coach/general manager Victor Raso said. “It (loss to Edmonton) was a big let down for us, especially considering how important that game was. To lose the way we did, to go through those emotions, we addressed a bunch things between games, which was not a long time.

“I was proud of our guys being able to battle through. Going forward I think this is a building block as we move toward the final four weekend. We’re all together again and we’ve moving forward.”

The River Lions jumped out to a 22-13 lead after one quarter and held a 46-38 lead at the half. Niagara then built their lead to 71-57 after three quarters before the Knighthawks made things interesting outscoring the River Lions 30-25 in the final 10 minutes.

Dorian Pinson and Alex Johnson paced the River Lions with 19 points each while Guillaume Payen-Boucard added 17.

“Alex Johnson was awesome coming off the bench. We played really hard and now it’s time to get back to the drawing board and move forward,” Raso said.

Kimbal Mckenzie and Olu Famutimi each netted 20 to lead Guelph.

The River Lions, 13-4, take on the Knighthawks Thursday in St. Catharines in their final home game of the season. Niagara wrap up the regular season with road games Thursday, Aug. 8 at Fraser Valley and Wednesday, Aug. 14 at Hamilton.