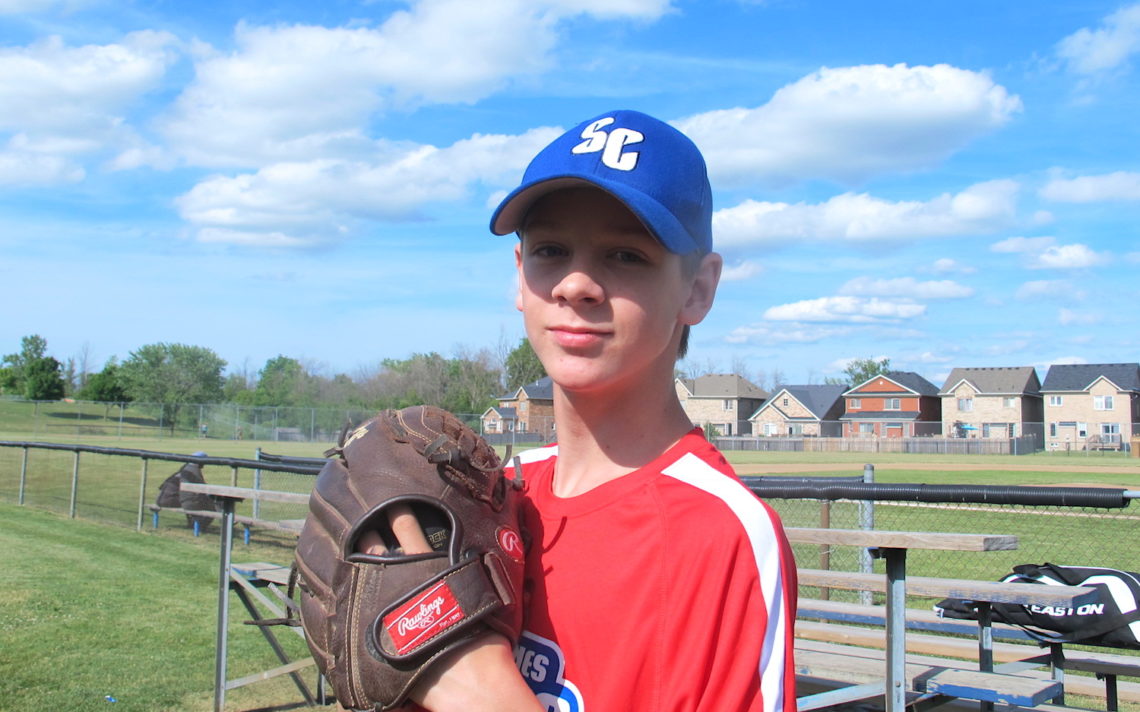 Reynolds wraps up spot in Toronto

Aidan Reynolds is a quick study when it comes to baseball.

The 13-year-old, Grade 8 student at St. Theresa Catholic Elementary School registered for baseball this season for the first time and has already achieved considerable success.

Not only did Reynolds make the St. Catharines Cobras all-star bantam squad — quite an achievement  for a player who never played organized baseball at his age— but he also recently qualified to represent the St. Catharines Minor Baseball Association at this weekend’s Pitch, Hit and Run contest at Rogers Centre in Toronto. He’ll be competing for a chance to go to the National Competition held during MLB’s All-Star Week in Washington, DC.

The competiiton started off in St. Catharines and then advanced to the sectionals in Port Colborne, where Reynolds went six for six in the pitching target portion and also placed first in the timed run around the bases. Overall, he placed first which clinched his trip to Toronto.

“I got an email that I made it to the next round in Toronto. I had no idea. It came as a pretty big shock because only the top three (from each sectional) in Ontario move on to the next round,” he said. “I thought I would just try to see how I would do.”

Reynolds, who entered the competition last year but did but not advance, admitted he’s trying to balance doing well and enjoying the experience. The competition will be held before the Blue Jays take on the Washington Nationals. The participants and their families then have the chance to stay and watch the game. 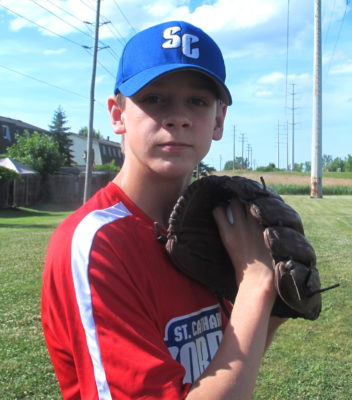 “I’m trying just to have fun but it’s also going to be nerve wracking,” said Reynolds, who pitches and plays third base for the Cobras. “I think I have a chance. It’s really exiting. I’ll feel really nervous.”

“He’s an all-around athlete. It’s going to be pretty cool. He’s giving me my childhood.”

Reynolds, who plays hockey at the AA level and is also a strong track athlete — the 800 metres is his specialty — is enjoying his first season with the Cobras.

“I’ve always enjoying playing catching and hitting so I decided to try to play,” he said. “I like getting to know more kids and the team work.”

He is quickly realizing how crucial the little things can be at the all-star level.