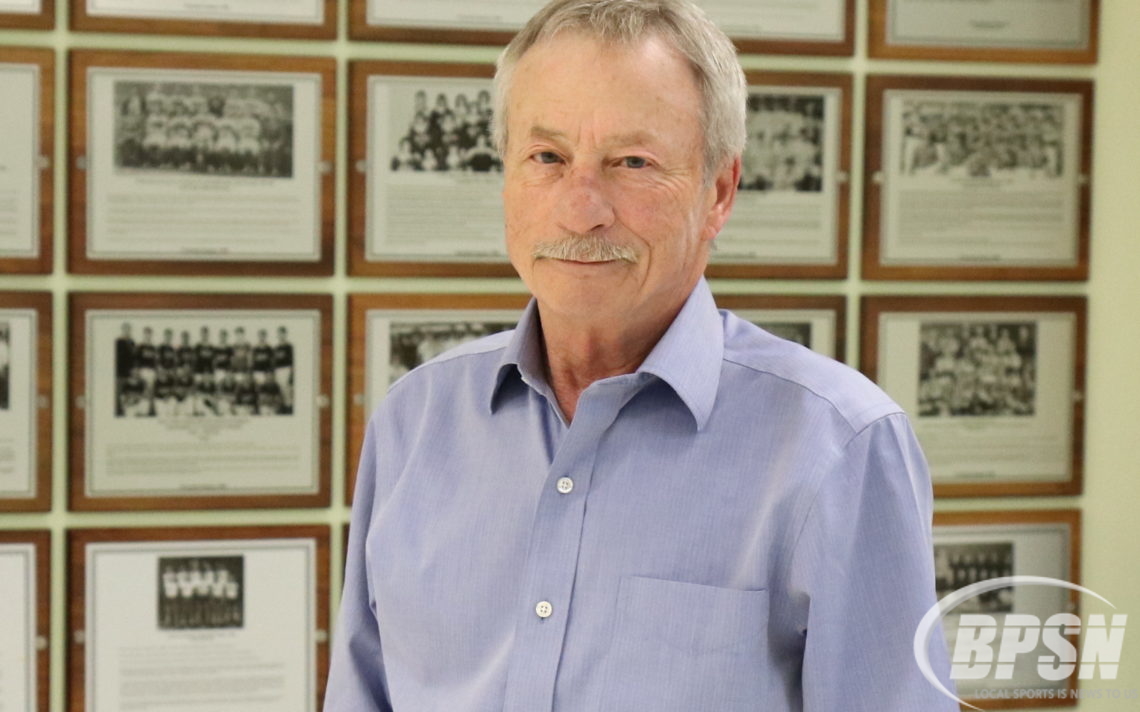 Being a hockey referee is right up there among the most contentious jobs in Canada.

Every Canadian in the stands thinks he/she is a hockey expert and rare is the game when every ref’s call is met with any sort of agreement.

All of the above didn’t stop 2020 Niagara Falls Sports Wall of Fame inductee Mike MacGillivray from wearing the stripes for more than 25 years.

“It was just the love of the game because we didn’t make that much money. You are not in it to make money,” the 68-year-old Niagara Falls resident said. “I didn’t pursue playing, I had the opportunity and I just fell in love with it.

“I don’t know how else to explain it.”

He agrees that he didn’t love being yelled at by coaches and fans.

MacGillivray was involved with plenty of on-ice kerfuffles but the worst situation occurred during a local intermediate hockey game.

“We had just called back a goal because of a very obvious high stick and the guy at the face-off didn’t agree,” he said. “He was complaining and complaining and when I dropped the puck, he whacked me in the throat and put me off work for four days.”

MacGillivray officiated many games in Niagara, including many games involving the Terry Masterson-coached Niagara Falls Canucks junior B team.

“That was good, tough hockey back then,” he said. “You knew you were in for ‘fun’ when you were doing one of their games.”

He had a certain style of officiating.

“I thought I was a fair referee but I was also a lenient referee which got me in trouble sometimes,” he said. “I let them play and they (Canucks) liked that because they had a big and tough team that wanted to play that way.”

When he retired from officiating in 1996, he had chalked up a number of career highlights.

“I refereed Team Canada (men’s Olympic team) in Thorold against Brock and I also did a couple Ontario junior B finals,” he said.

The 68-year-old Niagara Falls resident, who is the manager of Niagara Fallsview Casino’s The Avalon Theatre, started out as a hockey player in London. He had an offer to attend the training camp of the London Nationals junior A hockey team but turned it down.

“I wrote them a nice letter and said no thanks. I wouldn’t have made it, not then,” he said. “They had (Darryl) Sittler, Dan Maloney and Pat Boutette. I might have been able to make it next year but I wouldn’t have went anywhere after that.”

His father Keith was the referee in chief in London at the time and suggested he become an official.

“I had just finished playing midget hockey and I didn’t have a job at the time,” he said. “I could skate and he asked me to try it. Twenty-five years later, I was still there.”

He loved it right from the start and it began a career that would land him in the Niagara Falls Sports Wall of Fame. His father was inducted in 1992 as a member of the 1936 Buckley’s West Ends bantam baseball team. Following in his dad’s footsteps is a big thrill.

He’s also honoured to be a rare referee getting inducted on to the wall.

“What I think I am going to say as part of my speech is I don’t know how they can honour a guy that some people love to hate,” he said, with a smile.

His words of wisdom to aspiring officials are not surprising.

One of the supervisors he refereed with told him not to manage the game but to referee the game.

“That always stuck in my head.” 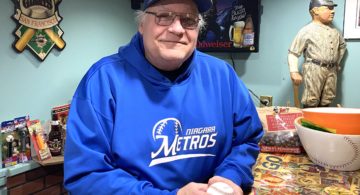 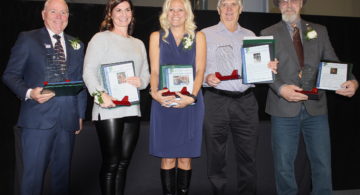 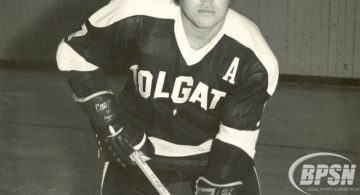