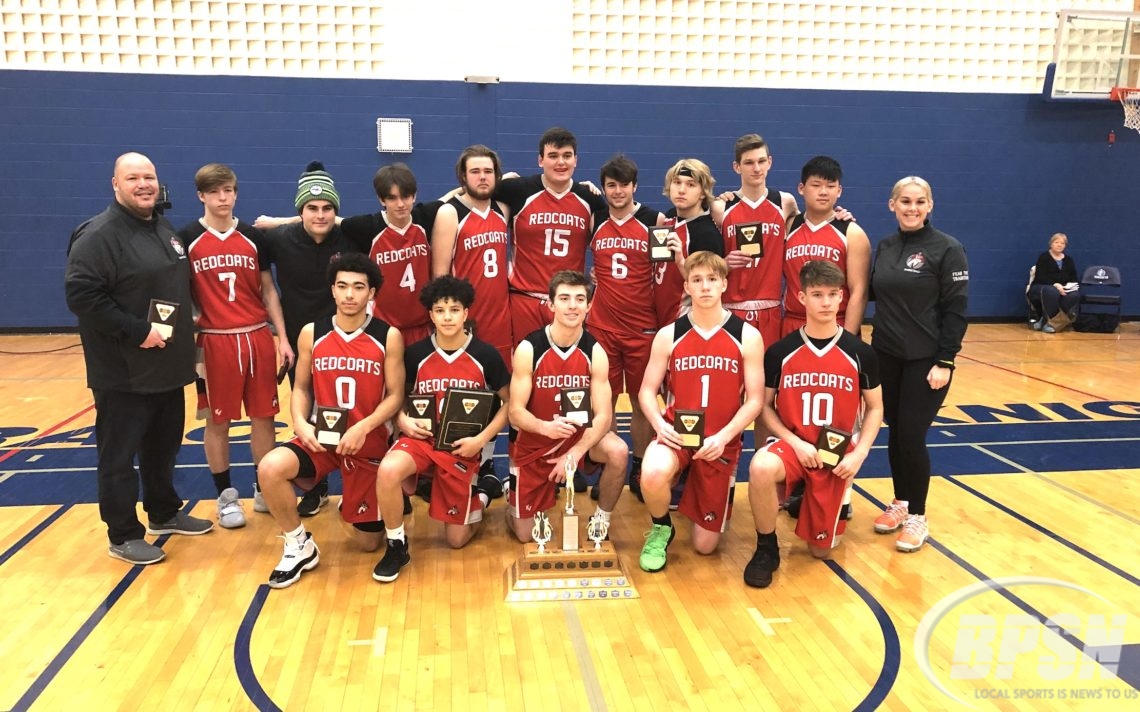 Matteo Martin was in the right place at the right time for the Governor Simcoe Redcoats Saturday night.

With guard Max Grant on the bench with three early fouls, the 16-year-old, Grade 11 student took on a larger role early on to help the Redcoats defeat the Sir Winston Churchill Bulldogs 61-50 and capture the consolation championship at the 65th Annual Welland Tribune Basketball Tournament held at Niagara College.

Martin did a good job bring the ball up and helping run the offence while Grant was relegated to the bench.

Martin, who plays travel ball for the Pelham Panthers, quickly deflected any praise when asked about his role in the win.

“It’s a team effort and it was just everyone stepping in,” he said.

“He had to pick up some serious slack there,” Feor said. “That’s what it’s all about, building it eight or nine deep so when we get into trouble, we have someone to step in with experience.”

Martin, who finished with six points, is in his first year at the senior level, and at 5-foot-9, has some catching up to do.

“Matteo reminds me of Damon Stoudamire, Mighty Mouse. He’s a bit of a hornet on defence. He’s all over the ball. We’re working on his offensive game and he’s certainly showing a lot of improvement there.”

The Redcoats dropped their opening game of the tournament in dramatic fashion to the Centennial Cougars on a last-second shot, but vowed to rebound and contend for the consolation title.

“We weren’t really down on ourselves,” Martin said. “We had played Sir Winston before and we were hungry to get the win today. We talked about our defence and how we can improve.”

Feor was proud of the way his charges turned the page following the loss.

“I’m really happy with way they bounced back,” he said. “We could have chosen a different attitude and different path after that first game but the guys bought in.

“Learning from that hurt but we improved on it and grew as a team. I’ve always said at the beginning of the year it’s where we end up in February.”

Feor said one of the big lessons learned was not to let a team back into the game.

“It was a big shot, but if we’re up by 10 when he hits that shot, it’s meaningless,” Feor said. “I think the lesson is to not let teams come within reach and taking care of the basketball.

“It’s all the little things that added up in that game. It was a perfect storm.”

Sir Winston star guard Yaseen Ali also ran into early foul trouble and finished with just one point before fouling out in the fourth quarter.

“Yaseen was a huge issue,” Sir Winston coach Greg Loucks said. “He’s our best player and losing him was a huge impact.

“We got into foul trouble — everybody had three and four fouls — so we were playing a little bit soft, but overall they’re a pretty good team for us to play and matchup with. We’re both AAA and we’ll play against them directly to go to SOSSA (Southern Ontario Secondary School Associations).” 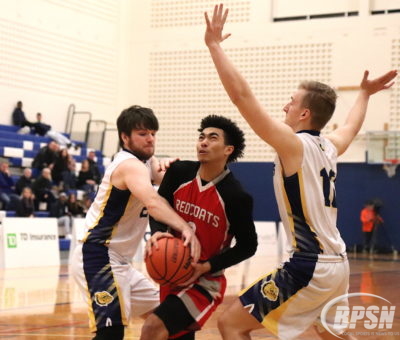 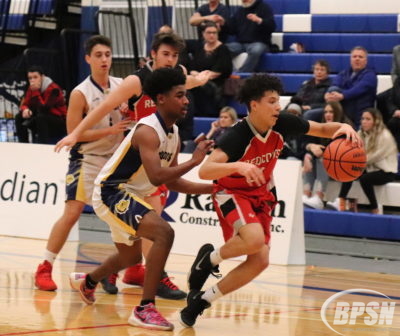 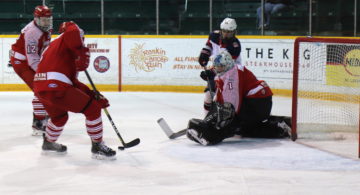 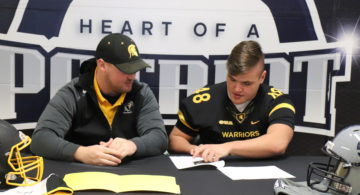 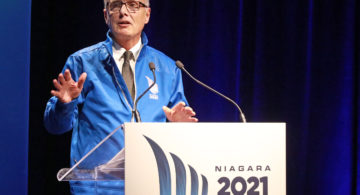