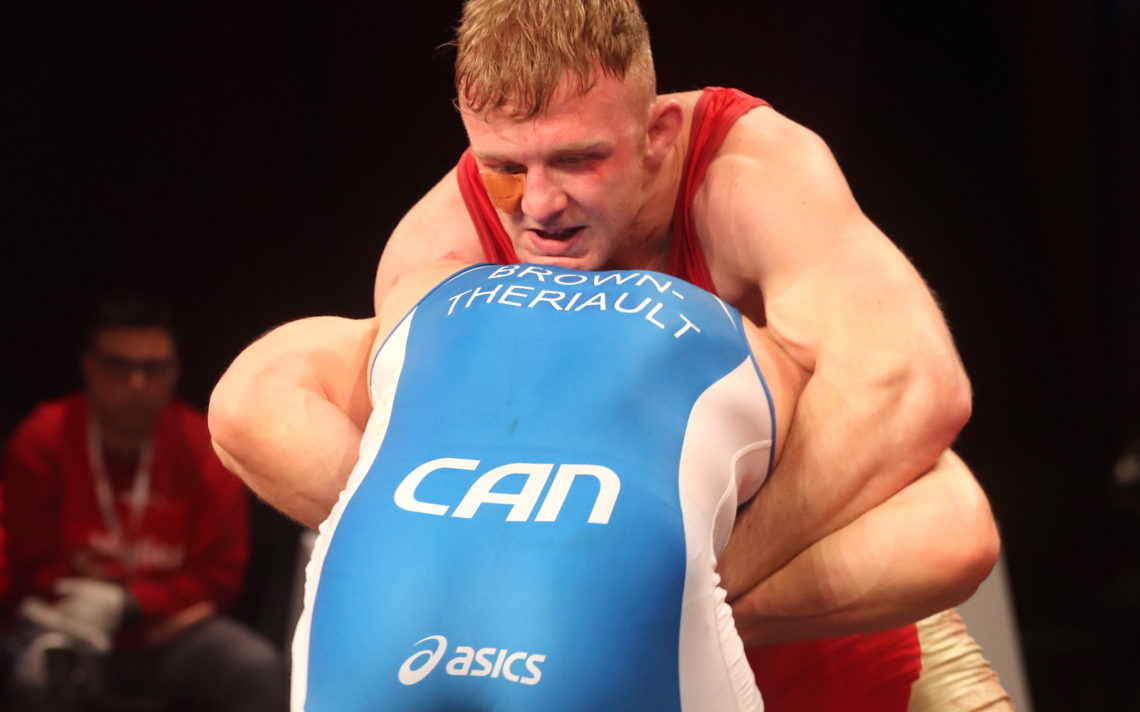 A loss in the boardroom followed by a loss on the mats has ended Clayton Pye’s hopes of representing Canada at the 2021 Summer Olympics in Tokyo.

The 25-year-old Brock Wrestling Club member thought he had earned the right to represent Canada in the qualifying process following his victory at the national Olympic trials Dec. 19, 2019 in Niagara Falls.

Pye lost out on his first chance to qualify for the Olympics after losing to Ricardo Baez of Argentina in the 86-kilogram qualifying round at the Pan-American Olympic wrestling trials last March in Ottawa.

In July 2020, a hearing was held at Sport Dispute Resolution Centre in Canada to decide on Montreal Wrestling Club member’s Alex Moore appeal of a Wrestling Canada decision not to grant Moore a wrestle-off against Pye.

The seven-time Canadian champion injured his knee in October 2019 competing at the under-23 worlds and found out two days before the Olympic trials that he needed surgery to repair a complete ACL tear in right knee. Thinking the surgery would prevent him from competing at the Olympics in 2020, Moore didn’t submit an inability to participate medical form.

When the Olympics were postponed until 2021, Moore took the position it was an exceptional event and that the inability to participate form became obsolete. The SDRCC arbitrator agreed and that set the stage for a wrestle-off between Pye and Moore Sunday at the Toronto Pan Am Sports Centre.

Pye went into the wrestle-off with a 1-0 lead in the best-of-three matches final and got off to a great start, leading 4-0 halfway through the first match. But Moore rallied to win 6-4 and then won the second match by technical superiority to earn the right to represent Canada at the final Olympic qualifier this May in Bulgaria.

“I was a bit disappointed that I had to wrestle-off just because nobody else had to,” the 25-year-old Ingersoll native said. “We accepted the challenge after all the court proceedings, he beat me in the match and he was the better wrestler that day.

“It was unfortunate and maybe another day I might have got him.”

Moore had the training advantage going into the match.

“It is harder training in Ontario with our tighter restrictions but at the end of the day we are sending the guy who won the matches and that’s kind of where it is.”

Pye came very close to retaining his spot. Trailing 6-4 late in the first match, he was finishing a leg attack when the buzzer sounded. He would have scored two points to tie the match and the win goes to the wrestler who scored the last points in a tie.

“If there were two more seconds at the end I would have got him,” Pye said. “There wouldn’t have been a second match.”

The tough defeat carried over into the next encounter.

“Going into the second match, I was beating myself up a lot about not winning the first one and I lost my focus,” he said. “He kind of made a fool of me in the second match.”

Pye will take the experience and learn from it.

“The takeaway from this is that I always have to be ready,” he said. “It is obviously hard given our current climate but you have to be ready and we are in this sport for the competition and to get continually get better.”

Pye took a couple of days off of training after the wrestle-off but he will be back at it Tuesday as he readies for competition in Italy next week. He flies out next Monday.

“I might throw around the idea of taking a break after that because even though it has been a different year I have been training hard all year, he said. “I get two weeks off from Italy anyways when I get back (quarantine) so that will probably be my break.” 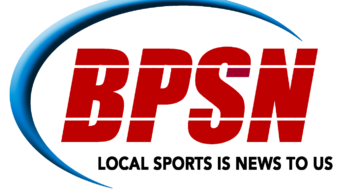 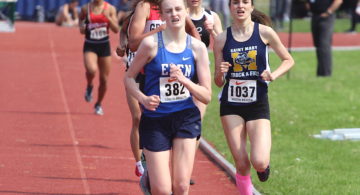