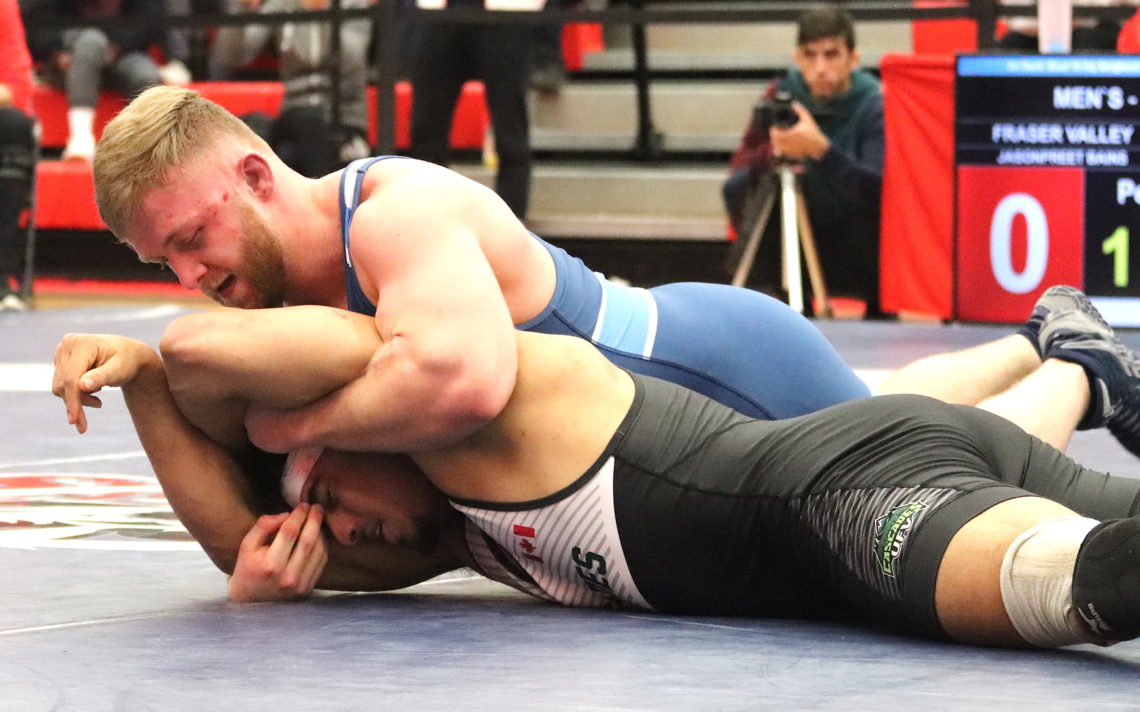 During Brock’s athletic awards ceremony that was live streamed on the Brock Badgers’ Instagram account, the 24-year-old wrestler was named the school’s male athlete of the year.

“I am honoured because it is something that I had my eye on from my very first year at Brock,” the Ingersoll native said. “It was definitely a goal of mine.”

Having to watch the awards on-line because of the COVID-19 pandemic wasn’t quite how he envisioned it.

“It was definitely odd not being able to dress up, go out, celebrate and accept the plaque and stuff,” he said. “It was a little bit sad but I am happy to leave on a good note with a team victory and a personal gold for myself.”

The fourth-year psychology student concluded his collegiate career with two U Sports’ gold medals, two bronzes and one silver. Time has flown by but it doesn’t really like the end of his Brock chapter.

“I am going to be sticking around to wrestle club and I don’t think I am going to be too upset about being done and over with it,” he said. “I think I will still feel part of the team because I will get to work with the new team and help train up and coming athletes.”

For Pye, it’s a no-brainer to continue to train in St. Catharines.

“They are the best,” he said. “I have a really great family here too of teammates and coaches. I can rely on them and I know they always have my back whether it be on the mats or anywhere else in my life.”

The 2019-2020 campaign was a breakthrough season for Pye, highlighted by his victory at the Olympic trials last December in Niagara Falls.

“The Olympic trials was a thing that was pushing me hard over the last year and I focussed in,” he said. “I stopped my job for a little bit to really focus on wrestling because I really wanted to make Team Canada.

“That has been my goal for a lot of years. I was on the cusp and I just needed to break through.”

Pye is OK with the decision of the International Olympic Committee to postpone this summer’s Tokyo Olympics until 2021.

“It makes sense whether or not I get to go,” he said. “It is up in the air and I need to win a qualifier to be recognized by the Olympic committee. Until then, I will just be focusing on getting better at wrestling and that is my main mission right now.”

Pye failed to earn one of two qualifying spots at the recent Pan American qualifier in Ottawa, but he learned a lot.

“It’s a different stage and it is not something that I am used to,” he said. “You are up against athletes you have never seen before and can’t get tape on and you just have to go out there, be the better wrestler, do your thing and not worry about all the lights, cameras and that sort of thing.”

Pye, who works as a residence supervisor at Brock, has shut down his training because of the pandemic, but the forced break comes at a good time.

“I have been training hard for the last year without any breaks so I was going to take a break after Pan Ams anyway,” he said. “Whether or not it was going to be this long is a different story, but I am pretty content with taking a little bit of a step back.

But he hasn’t completely shut to down.

“I am training at home and still thinking about wrestling and practising in my head.”

Following are the award winners from Brock’s Club teams: 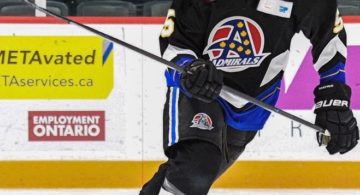 Kingston drafts Prokopetz in sixth round 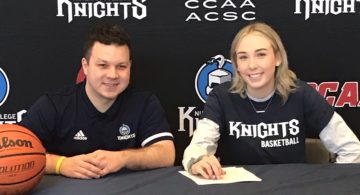