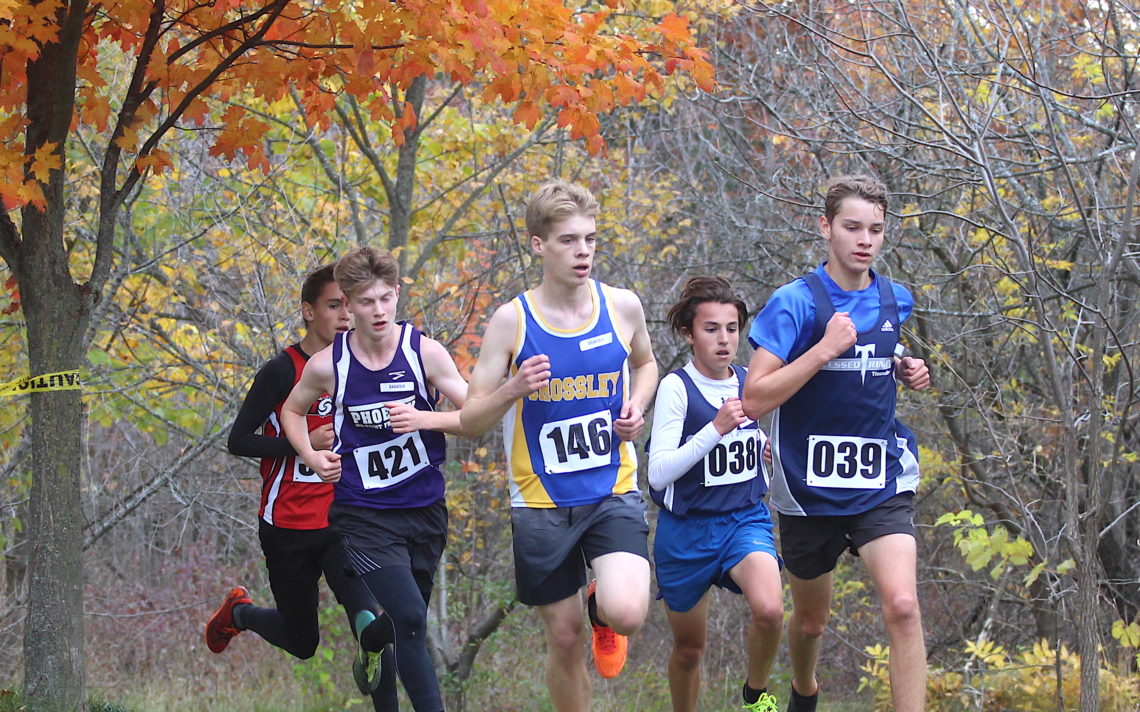 Runners compete last year at a high school cross country meet at Firemen’s Park in Niagara Falls. The Niagara Olympic Club had hoped to stage the Athletics Ontario cross country championships at the location but it has been turned down by the City of Niagara Falls.

The Niagara Olympic Club’s hopes of staging the Athletics Ontario cross country championships Nov. 14 and 15 at Firemen’s Park in Niagara Falls have been dashed by the City of Niagara Falls.

“At this time, for the health and safety of our residents in Niagara and our staff, we have made the decision not to allow the event. Obviously it is due to the COVID numbers increasing every day,” said Kathy Moldenhauer, Niagara Falls’ director of recreation and culture.

The decision was made by the City of Niagara Falls’ emergency operations committee.

“We have lots of discussions about things to make sure we are making the right decisions,” she said.

The committee has made a number of difficult decisions already.

“We have cancelled and a lot of groups have cancelled many sporting events and other events during the last few months so we wanted to be consistent because we have said no to other events,” Moldenhauer said. “We felt that way because of the number of participants and people who were coming from across the province, not just here in Niagara. We just felt it was too much of a risk.”

The decision surprised the NOC.

“When we first sent the information to the City of Niagara Falls, they supported it but said it needed to go to Niagara Regional Public health,” NOC president Sharon Stewart said. “The inspector with Niagara Regional public health sent back some questions which I answered and his reply was that it was not their position to approve activities. Their position is to support them and recommend safe ways to do things. Because we had so many protocols already in place from Athletics Ontario and Athletics Canada, the inspector said that it was a very low risk activity.”

Stewart didn’t take no for answer.

“I contacted some city councillors to ask for their help because I thought it was an unfair answer given what is happening elsewhere in the province,” she said. “It was presented as new business but based on the recommendation from the fire chief and his committee, the city councillors agreed they would not support it.”

Stewart feels the NOC might have been able to change council’s mind if given a chance.

“We were never given an opportunity to provide any additional information or answer any questions or concerns they might have had,” she said. “I’m not sure all the city councillors were aware of all the detail from Athletics Ontario and Athletics Canada. It’s a huge disappointment.”

Cross country meets have been staged recently in Ottawa, Peterborough and Bolton and the provincial championships will be no different.

“Now that it has been finalized, the Ontario championships will still happen, they just won’t happen in Niagara,” Stewart said, adding the new location will be decided shortly.

She feels Firemen’s Park was the perfect choice to stage the event.

“The course at Firemen’s Park is an excellent course,” she said. “On a good day, it is a great course and during times of COVID when you have even more safety protocols in place, it is an even better course because it is so wide open and visible. It is very easy for the athletes to stay distanced, not be bunched up and have lots of space to run. There is just not another location in Niagara that I would feel comfortable with the course.”

The course features a 300-metre straightaway start and wide open trails. Plans were to send runners off in waves 15 seconds apart  with a maximum of 80 athletes on the course.

Last week, Athletics Ontario announced it was not impacted by additional public health measures in Toronto, Ottawa and Peel regions that reduced limits for social gatherings and organized public events to a maximum of 10 people indoors and 25 people outdoors where physical distancing can be maintained,

“This change is only applicable to organized public gatherings. We have confirmed with our Provincial Sport Advisor that AO training sessions and competitions do not fall under organized public events, instead they are recognized as organized sporting events,” the release read. “Therefore, all Athletics Ontario activities will not be impacted.”

Limits for all Athletics Ontario activities including training sessions and competitions continued at 50 people indoors and 100 people outdoors unless otherwise restricted by the local municipality or facility.

Using rigorous protocols, the Niagara Olympic Club staged three track and field meets in August and September in St. Catharines that attracted athletes from across Ontario. 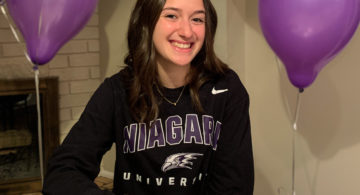 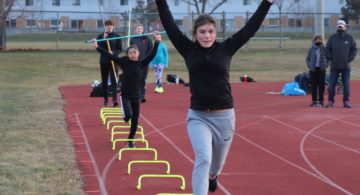 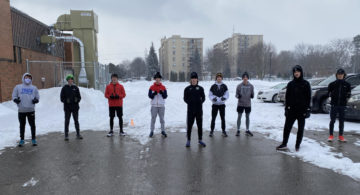