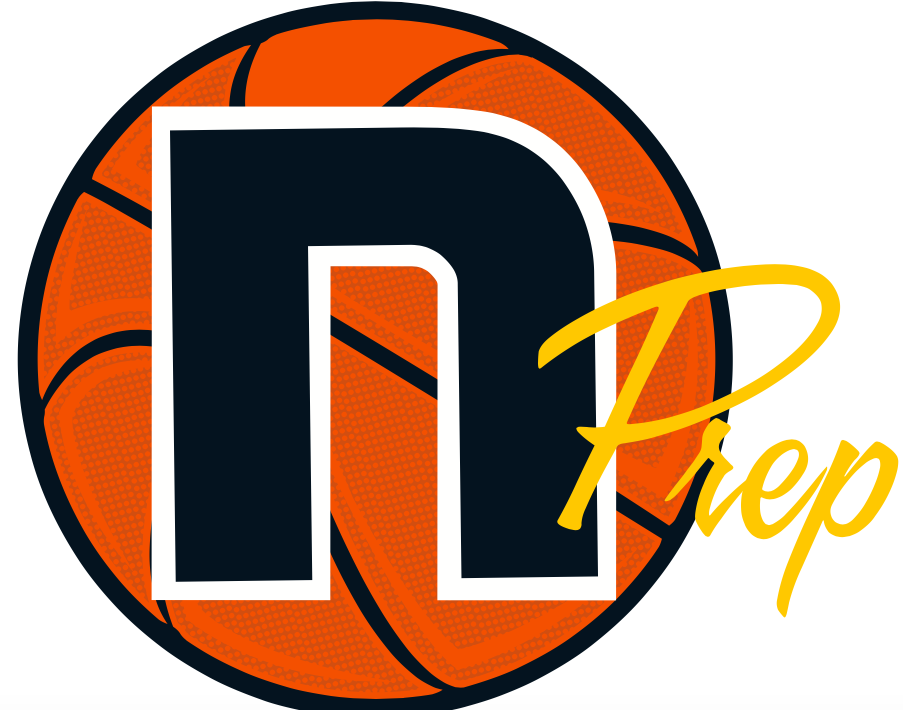 “Lou and Willy had seen what we had done and they both inquired about what was going on with Niagara Prep,” Picton said. “Lou originally asked about the chances of the Catholic board getting it and Willy and I started talking about it over Christmas. He came out to a couple of our girls prep training sessions and he was interested. He told me he really liked what we were doing and wanted to get a boys program started and would we be able to run it under the Niagara Prep banner.”

Manigat and Picton worked through all the logistics of the application process with the OSBA but the association isn’t making any decisions about new teams until the COVID-19 pandemic is resolved. The team plans to be playing in a league this fall assuming things are better.

“It is a lot of work running a prep program and doing what we are doing and we met with Lou first to get all that in place,” Picton said. “Logistically it made sense for us.”

Stranges is excited to be bringing the prep program to Saint Paul.

“Meeting with Dave and Willy, their vision of Niagara Prep aligns well with what we are about here at Saint Paul,” he said. “It’s commitment, dedication and helping kids reach their full potential. That was a big part of it and knowing the success that Niagara Prep has had locally was an important factor as well.

“The bottom line was that after meeting Willy and Dave I knew that Saint Paul and Niagara Prep were a perfect fit.”

Stranges is confident there is room for two boys prep programs in Niagara. Ridley College is already part of the OSBA boys division.

“There has been a tremendous degree of success and participation in basketball, especially among boys in the Niagara region over the last number of years,” he said. “I think they are two different opportunities but this provides kids another opportunity to play at an elite level.”

When the OSBA girls program first came to A.N. Myer, there were concerns from alumnus that it would eat into gym time for the regular high school athletes and would also diminish the achievements of the other programs at the school.

Manigat and Picton stressed to Stranges that the prep program doesn’t see itself as a superior body.

“We want to be part of the fabric of Saint Paul,” Manigat said. “Our players become Niagara Prep when the bell rings at the end of the school day but until then they are Saint Paul students, first and foremost.”

It has been Manigat’s experience that high schools that also have prep programs tend to have more success with their regular high school sports program because of the interactions between the two bodies.

The Niagara Prep girls program was able to dramatically reduce its use of the gyms at Myer by practising and even playing at  The Gate Alliance Church in Niagara Falls, the former home of Saint Michael High School. The boys program will also use The Gate.

“When you look back at that first town hall meeting on the girls side, everything we outlined has come to fruition,” Picton said. “We haven’t taken any gym time.”

Niagara Prep has remodelled the gym at The Gate with glass backboards and a soon-to-be redone floor.

“We now have a nice triangle of three facilities (Myer, Saint Paul, The Gate) and when the students of Saint Paul don’t need the gym and it is available for the team, we will use it,” Picton said. “We don’t ask for any extra time and we don’t demand time. It is where does Niagara Prep fit into the gym and the academic schedule. If there is gym time open at 6 a.m., we are there at 6 a.m. If we are able to use the weight room at 4 o’clock, we are there at 4 o’clock.”

For Manigat, being involved in Niagara Prep as a co-founder and its technical director is just part of his grand scheme to grow basketball in Niagara. In the later stages of 2020, he was part of a group that created the Niagara United Basketball elite boys travel program in Niagara.

“The question I get the most and what people seem most concerned about is how can I be a part of so much,” Manigat said. “As the head coach of the men’s team at Brock, I think it is my duty to put in place these things so our grassroots level provides a clear path and stepping stone that parents and coaches can understand. If I want my kid to get to this level, here are the things that have been put in place to do them and the coaches and visions of all the programs are aligned.”