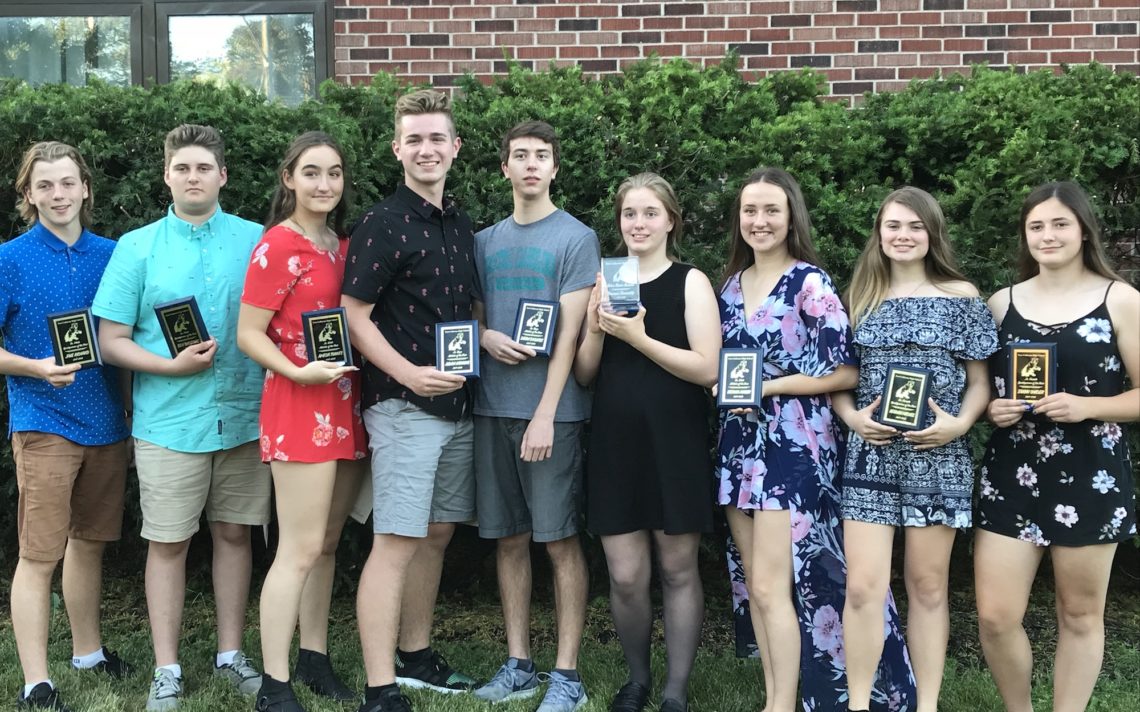 Devon Doolittle and Aidan Hawkins were named the senior and junior male athletes of the year.

Below are the rest of Port Colborne’s athletic award winners: