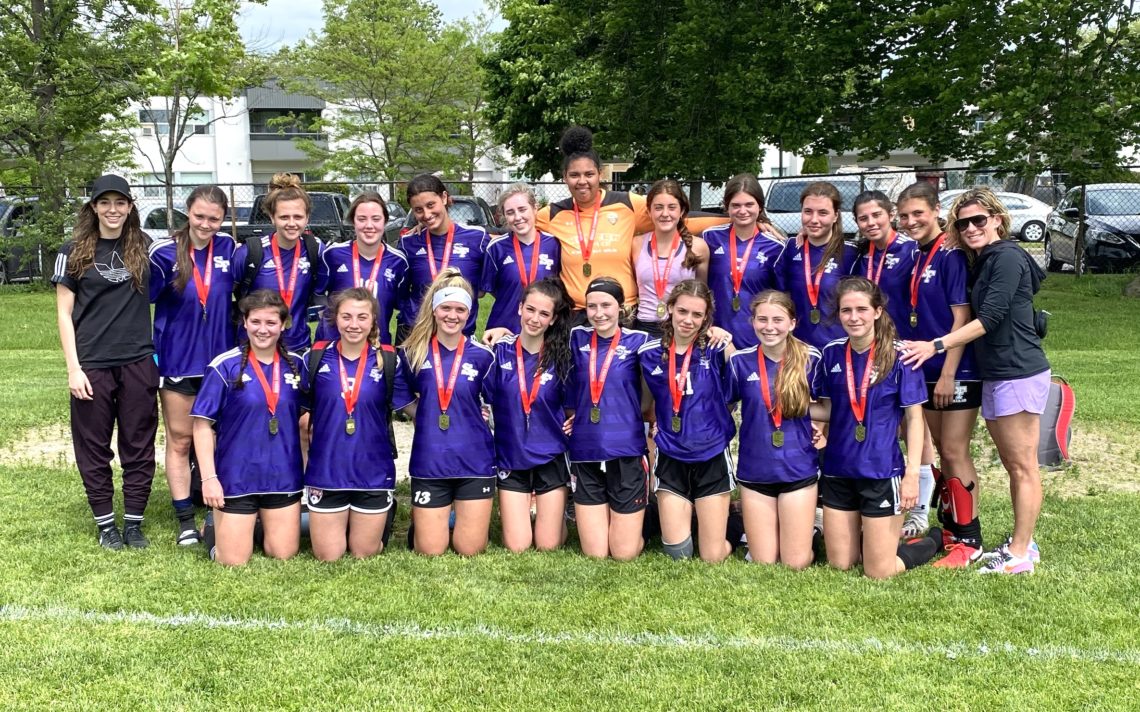 Phoenix rise to the occasion

It was a war of attrition between the St. Francis Phoenix and Centennial Cougars for the SOSSA AA girls soccer championship Thursday.

Both teams emptied their tanks after playing earlier in the day with the Phoenix prevailing 2-1 to capture the Southern Ontario Secondary Schools Association crown.

St. Francis now move on to the Ontario Federation of School Athletic Associations playdowns next week in Bradford.

“It was exhausting,” St. Francis midfielder Ella O’Conner said, before posing with her teammates for a team photo. “It was hot and I was so nervous before the game.

“I just tried to keep going and take breaks when I can.”

O’Conner, an 18-year-old, Grade 12 student, set up Rylee Bolton with a perfect feed up the middle for the game-winner early in the second half.

“It feels really good (to win),” O’Conner said. “We won in Grade 9 too and we wanted to repeat that and go to OFSAA.”

Phoenix coach Lori DiGaetano was proud of her charges.

“They are (exhausted) but they persevered and (were) tenacious and they wanted it,” she said. “They were ready for the game today.”

Centennial coach Dominco Nero acknowledged his team was also out of gas.

“That was the story of the game, 100 per cent,” he said. “I thought both teams were tired. It came down to what team was going to get the break.”

The win keeps the Phoenix’ undefeated record this season intact.

“I think we have a pretty dynamic team,” DiGaetano said. “I think all the players jell and play well together and that’s always been our approach to every game this season.

“We just come out and play our hardest and let the results take care of themselves.”

Centennial grabbed a 1-0 lead on a goal by Jayda Rodrigue before Katherine Tucker tied the score at 1-1.

Nero lamented a call by officials that saw the play whistled down while Rodrique appeared to be ready to take a shot from point-blank range.

“They scored and we had that play where ref maybe blew it dead a little bit before he should have,” Nero said. “It was his call. I can accept it, but it doesn’t mean I have to like it. I thought he should have played the advantage. That would have been our break. It didn’t bounce our way but they played really well. I give them a lot of credit.

“On a different day maybe it goes different. It wasn’t ours today.”

The Phoenix now turn their attention to OFSAA.

“I think we just take it one game at a time,” DiGaetano said. “I don’t think we underestimate the talent of any team. We take one step forward and don’t let the past results affect our next game. We just focus on our own game and our own team.

“We’ll work on keeping the momentum.”

The Cougars still have a shot at OFSAA when they play the Grimsby Eagles Friday in a challenge game.

Bolton had both goals as the Phoenix topped the Eagles 2-1 in the semifinals.

Centennial defeated Dundas Valley 6-1 in the other semifinal. 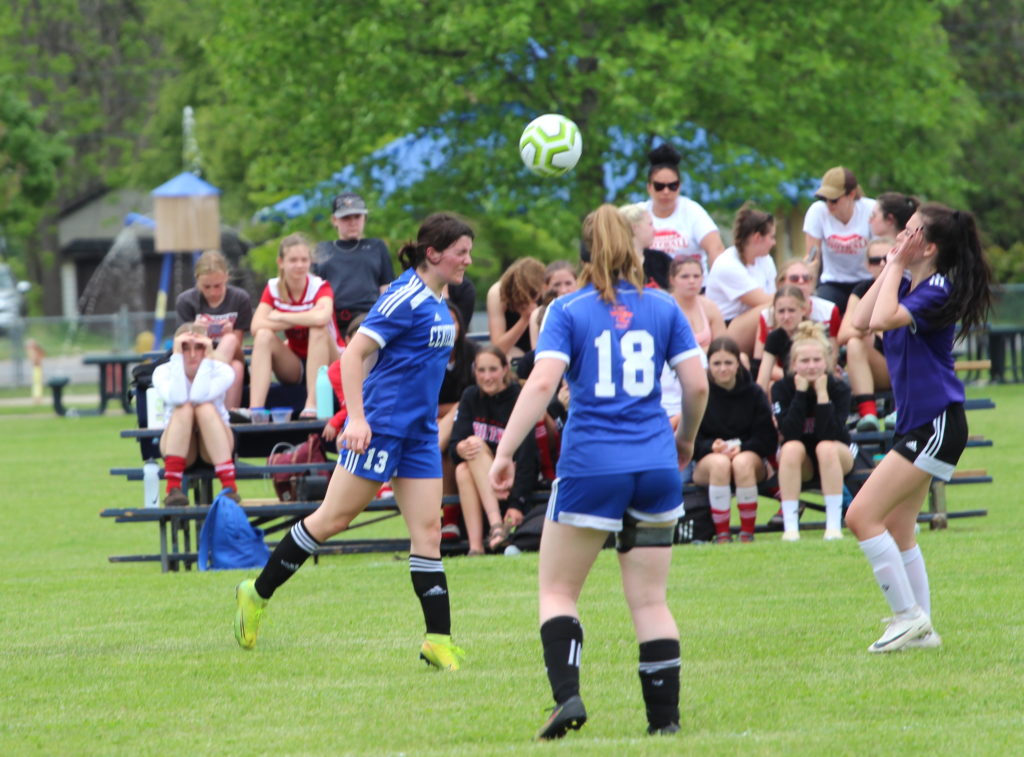 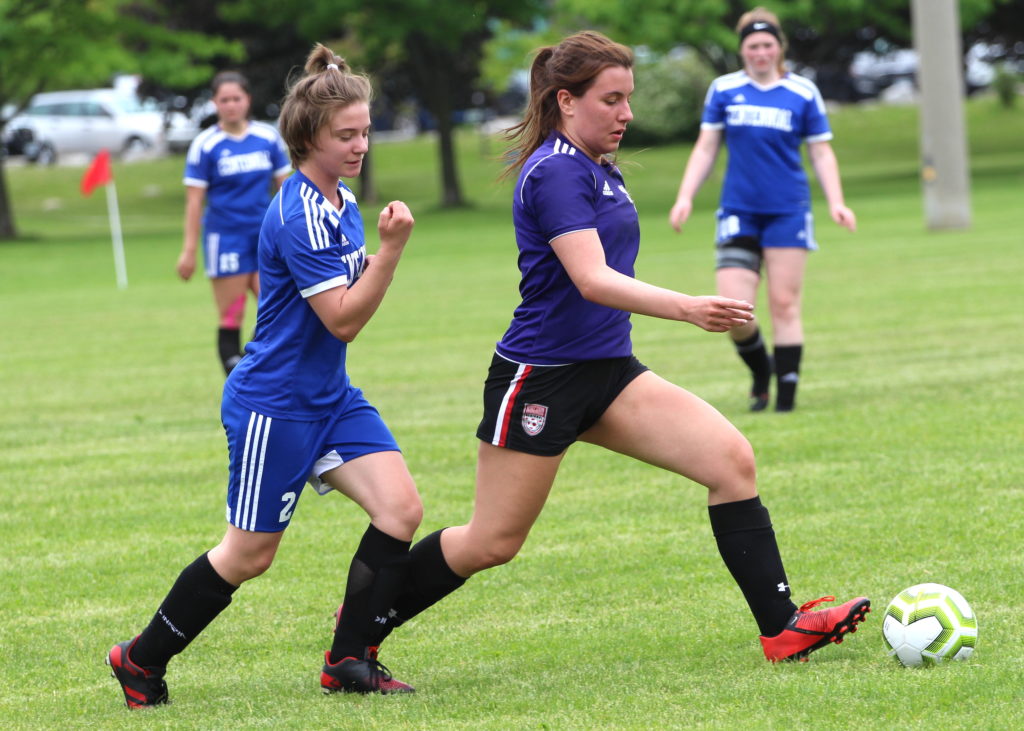 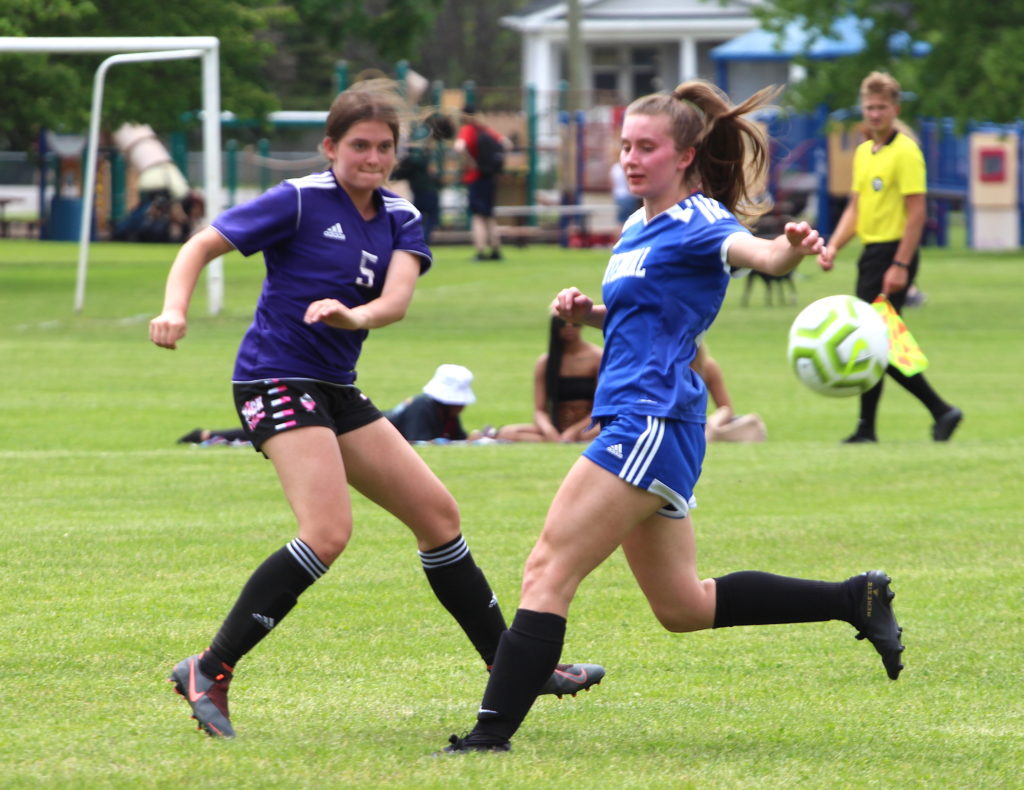 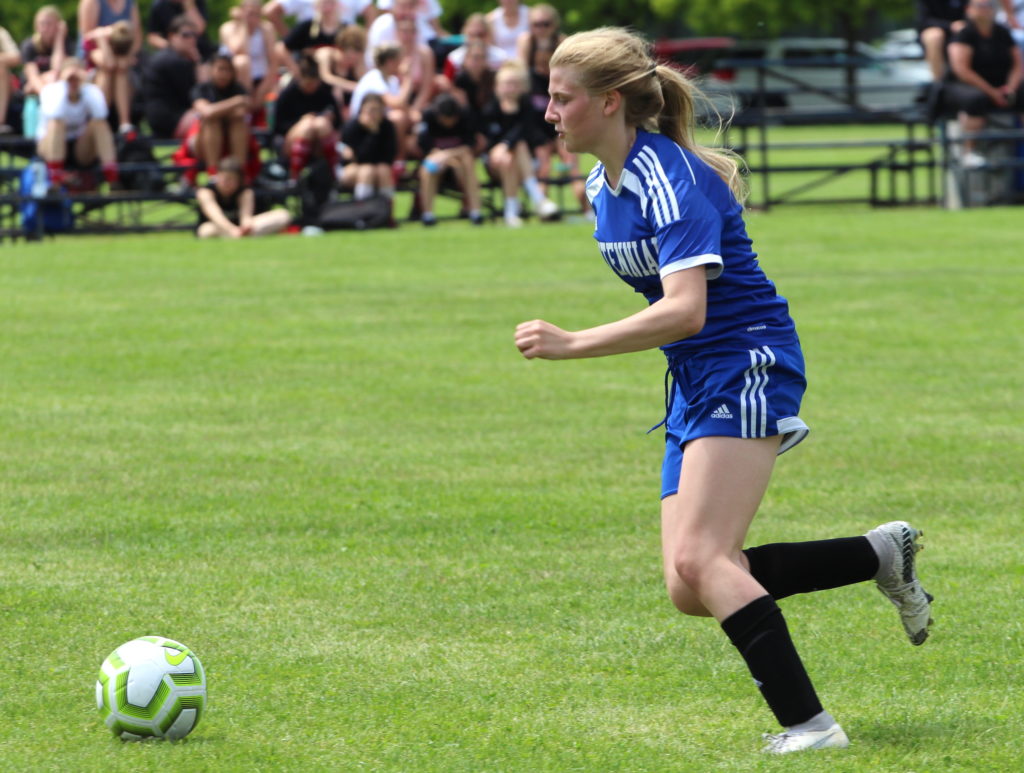 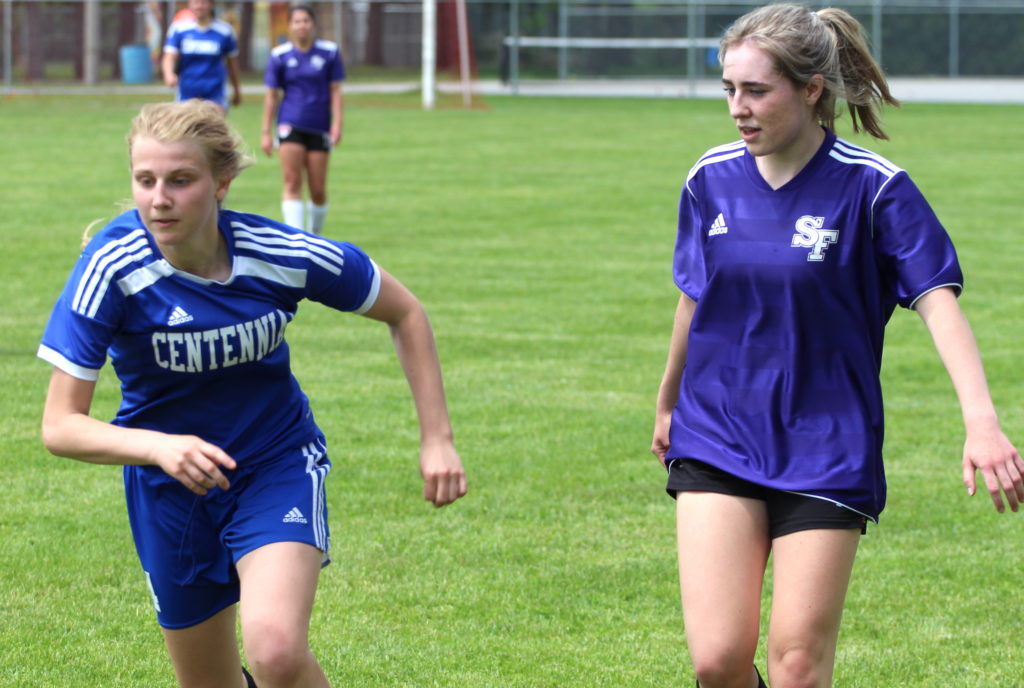 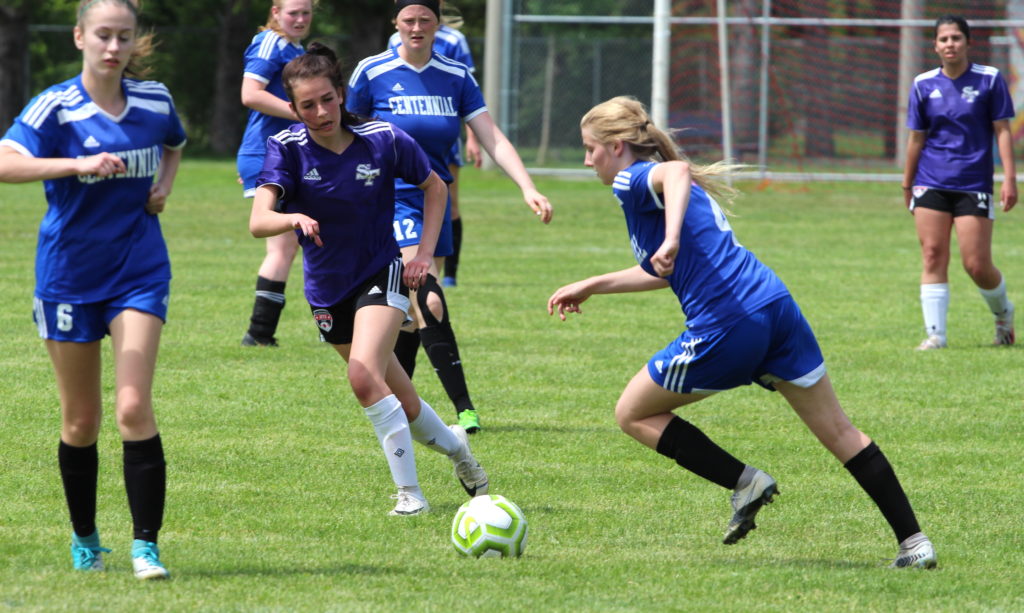 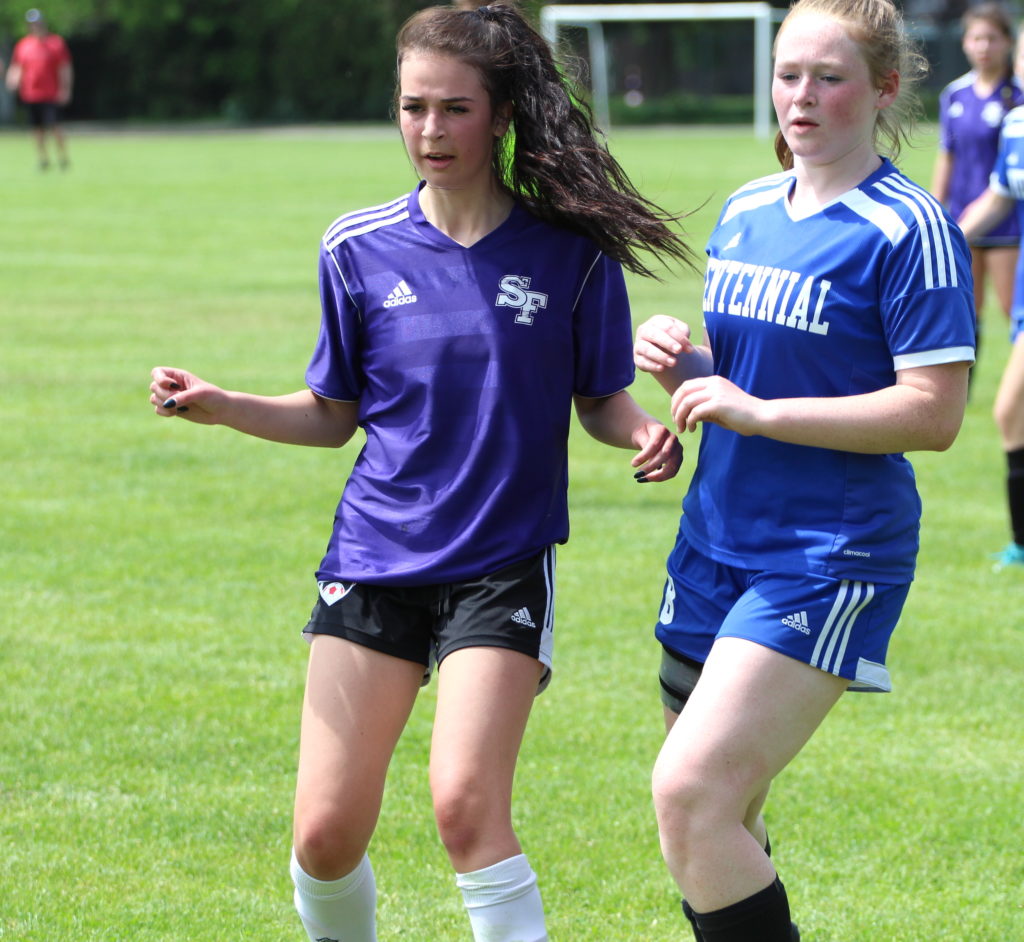 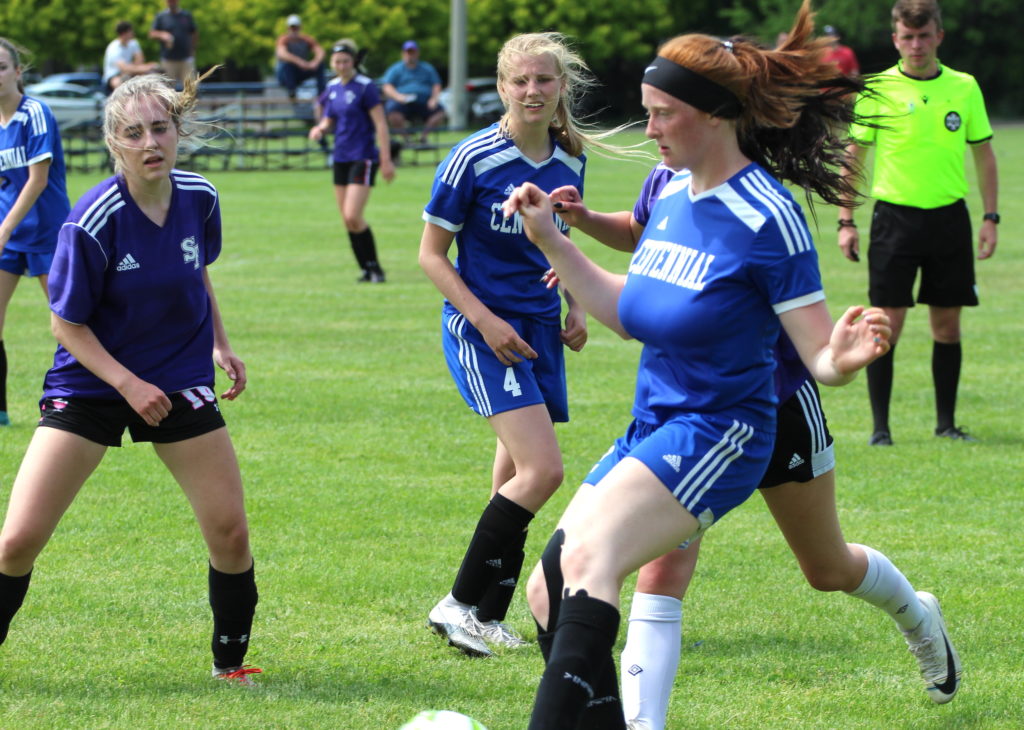 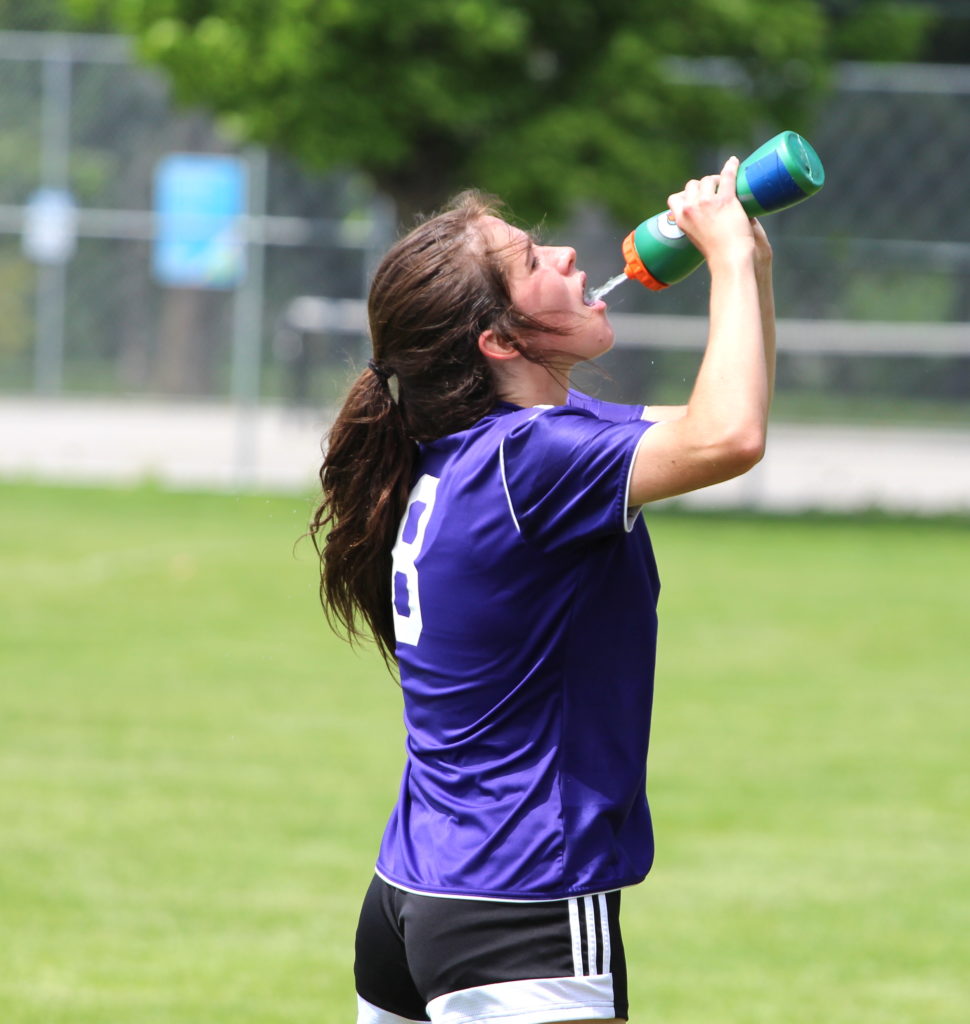 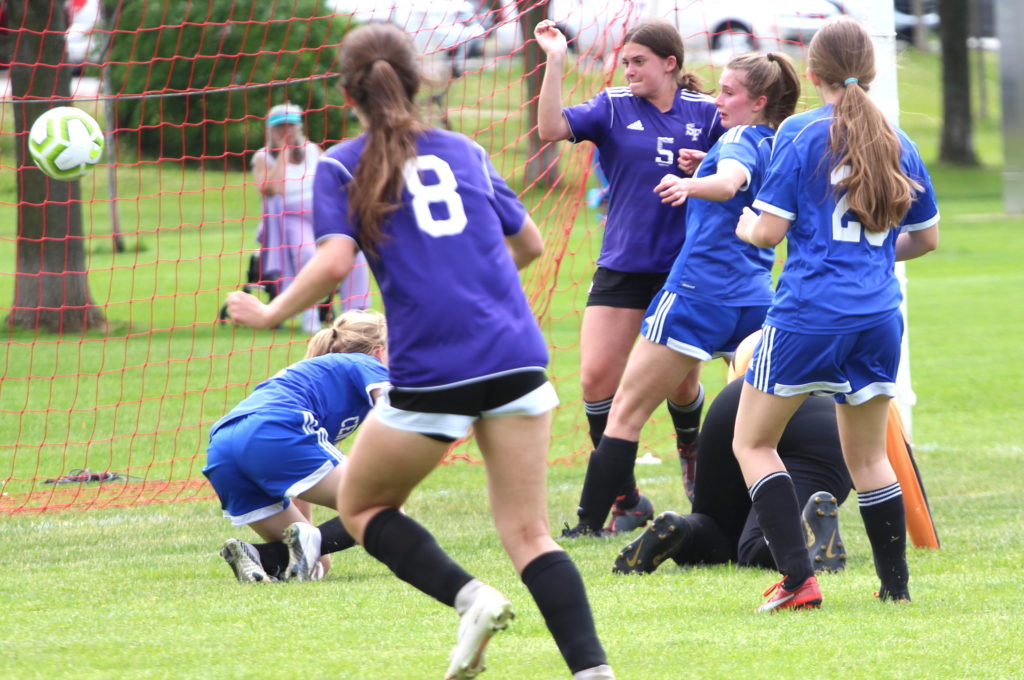