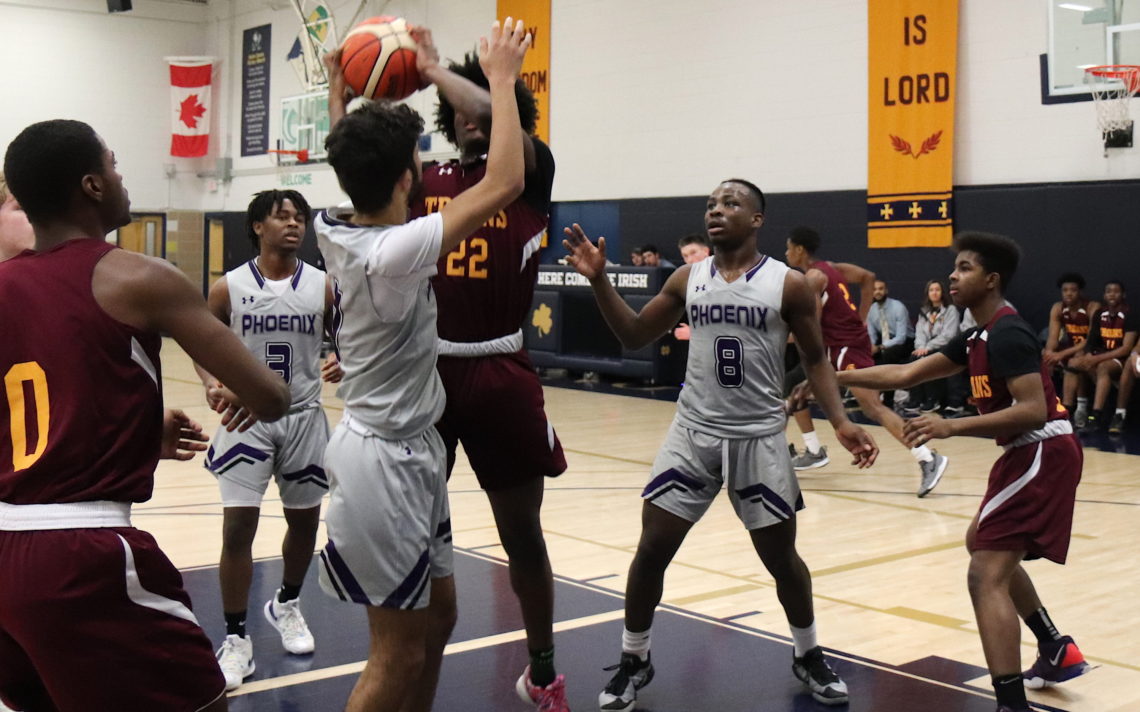 Leading the way for the 12th-seeded Phoenix in the semifinals was tournament all-star Quinton Duemo, who scored a game-high 22 points. The Grade 12 guard sank seven threes, including four in the first quarter. Also scoring for St. Francis in the final were Igor M’Baya (16), Max Riddell (7), Andres Pelaez (6), Ben Lannan (3) and Sacade Kasamba (2). Three points were unaccounted for.

Jean Vanier was led by Saad Asim with 18, Ismail Migid with 16 and Abdul Midgid with nine points.

“Of course we would’ve liked a different outcome in the semi against Jean Vanier, but the tournament was successful,” St. Francis head coach Jon Marcheterre said. “They jumped ahead early, but we were able to claw our way back and carry an eight-point lead in the third.”

Unfortunately for the Phoenix, things changed in the second half.

“Some miscues and Vanier’s depth allowed them to regain the lead. We were in it the whole way and have nothing but positives and areas of improvement to take from the game and tournament,” he said. “There were no negatives. Hopefully it translates into success in the remainder of the year for us.”

St. Francis, which last made the finals in 2015, advanced to the semifinals by defeating Michael Power St. Joseph Trojan 59-58 in its opener and then upsetting the third-seeded St. Benedict Saints from Cambridge 62-52 in its second game.

“The All-Catholic always comes at just the right time in the schedule,” Marcheterre said. “The field is tough, there are not many AA teams, the talent level is high and by this time in the season, teams should be running their stuff fairly well.”

He describes the tournament as both a lie detector and truth serum.

“You find out who you are at the most crucial time in the year. We definitely found out some positive things about our guys,” Marcheterre said. “I am very pleased with how we competed in all three games against some of the best competition we have faced all year.”

The Phoenix had a different leading scorer in every game in the tournament: Riddell in Game 1; Kasamba in Game 2; and, Duemo in Game 3.

“On both ends of the floor, we were led by Igor M’Baya,” Marcheterre said. “He played every second of all three games, was second-leading scorer in each of our games, played great defence and handled all kinds of pressure single-handedly.”

Notre Dame and Denis Morris, the other two local participants in the tournament, were both 0-2.

St. Michael’s of Toronto defeated Jean Vanier 65-62 in the final to record their fifth championship in the past six years. 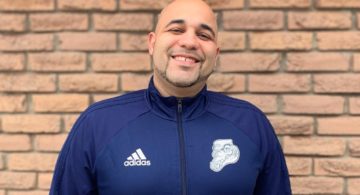 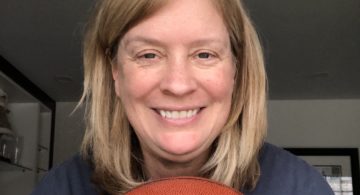