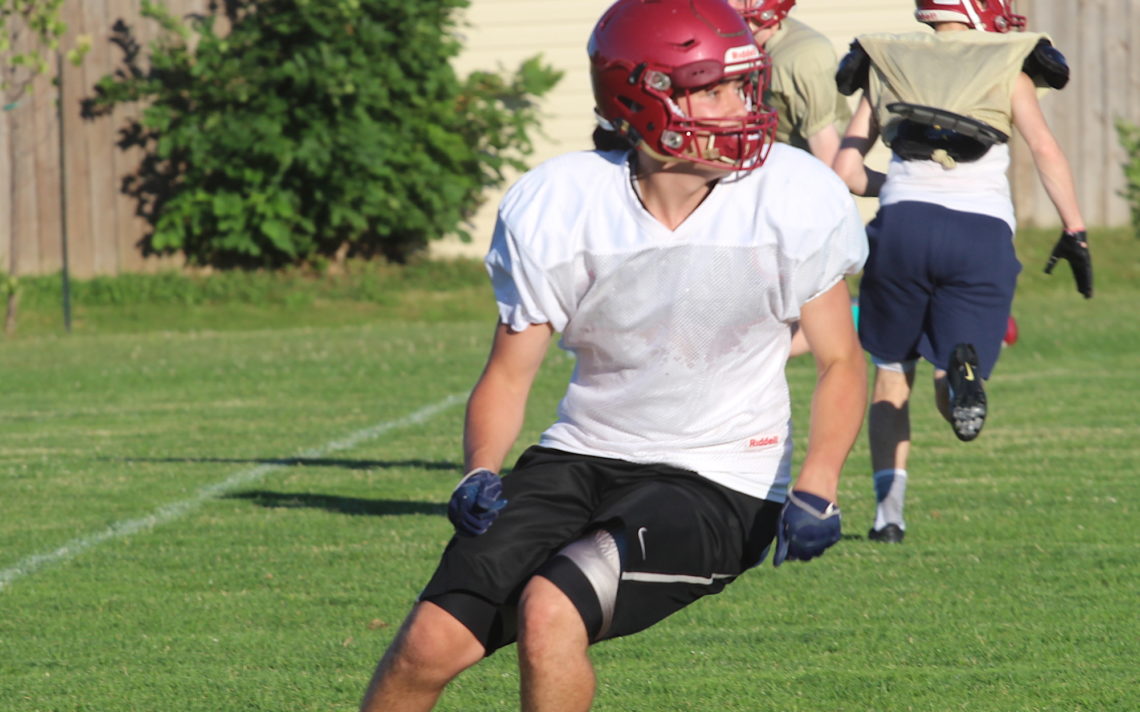 Patience pays off for Jones

Niagara Spears receiver Joseph Jones is a poster child for patience and persistence.

“He came to us three years ago and I wish some of the young players would take a look at him,” Spears Varsity coach Brian Duguay said. “The first year he hardly ever saw the field, but he took the whole year to develop and he became a pure route runner with nice hands and he is guaranteed to catch the ball.

“He makes some unbelievable catches.”

The Blessed Trinity graduate never got discouraged despite his lack of playing time in his rookie campaign.

“I looked at it that is was my first season in the senior Spears organization and there were good players around me,” the 18-year-old said. “There were taller guys and better guys so I learned from them and they taught me.” 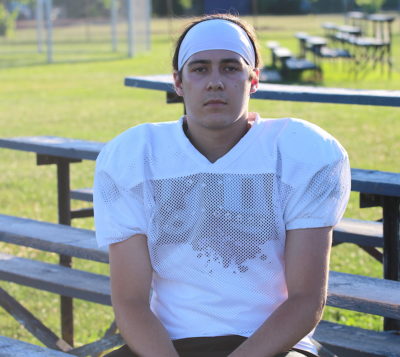 His patience was rewarded and he has been a starter with the Spears since the start of the 2017 season. His time on the bench proved invaluable when he became a starter.

“It was really important because you get to learn the whole system and sitting on the bench, you learn the playbook better and you get to visualize and see everything from the  standpoint of the stands.”

“It gives you a better idea of what’s going on and you can read defences better.”

To go from bench player to starter, Jones worked hard in the fall and winter.

“You take it upon yourself to get better by working out in the off-season and you play other sports to stay active.”

The 5-foot-11, 178 pounder also played hockey and baseball for Blessed Trinity and away from school.

His multi-sport talents are evident on the football field.

“He is a very good athlete,” Duguay said. “He’s not a burner but he has sure hands and is very strong.”

As a starter, Jones believes he has become a better overall football player.

“I’ve become a better route runner compared to my first couple of seasons here, I’ve developed my hands quite a bit and my knowledge of the game has grown greatly.”

Developing his catching abilities took a fair amount of time.

“It’s in the backyard with your dad or your brother or after practice,” he said. “You catch a 100 balls after practice and  it helps with your hand-eye coordination. And baseball helps too, looking the ball into your bat.

“It comes with practice.”

This fall, Jones hopes to continue his football career with the Hamilton Hurricanes of the Canadian Junior Football League.

“I want to stay in shape, keep active and I love football,” he said. “It’s the people, the atmosphere they bring to the game and working together as a team. They are family.”

Jones feels the CJFL is the perfect spot to remain part of that football family.

“It’s a really good league for people who are going the college or the apprenticeship route.