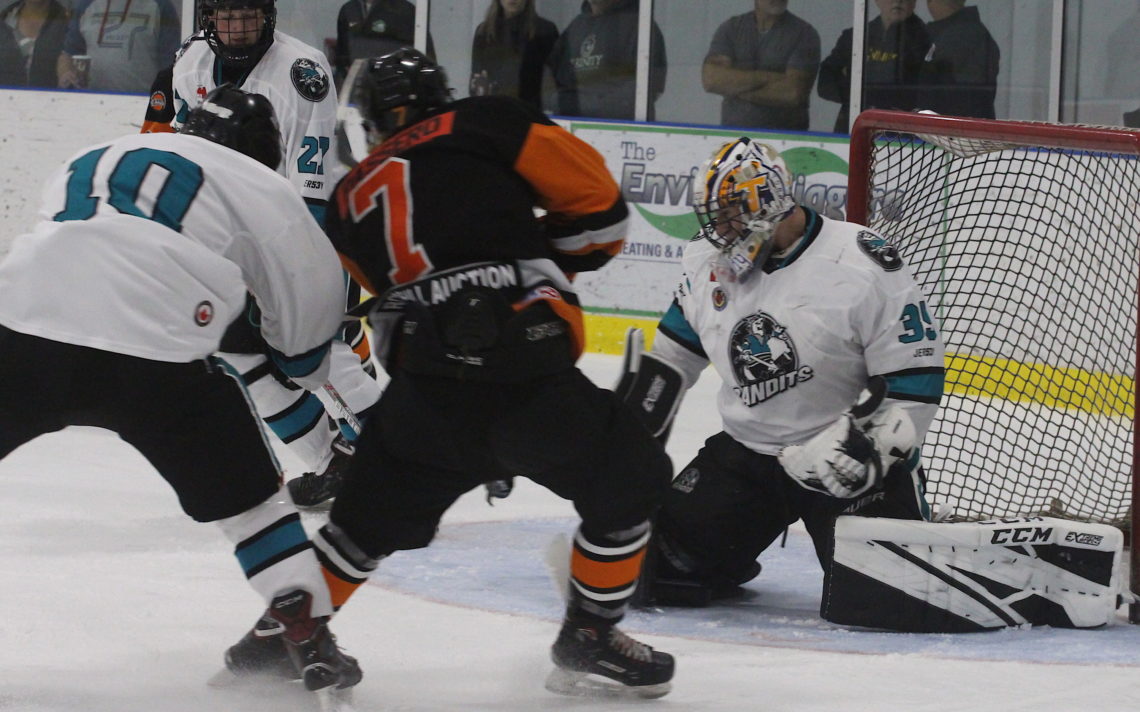 It wouldn’t be the Fort Erie Meteors without a Passero either behind the scenes, behind the bench, or on the ice.

The late Tony Passero passed away earlier this year after four decades as owner and coach of the Meteors, but Drew Passero is carrying on the family tradition.

The 19-year-old nephew of Tony Passero admitted it was strange to start another season without his uncle watching from the stands.

“It’s definitely a little different,” Drew Passero said Friday, after the Meteors dropped a 4-1 decision to the Brantford Bandits at the Greater Ontario Junior Hockey League Showcase Tournament in Pelham. “You know when he was here for practice or camp or anything, he was always up in the stands.

Drew Passero played the last two seasons with the Meteors and may have moved on were it not for the death of his uncle.

“It was my main reason for coming back this season,” he said. “If that didn’t happen  . . . I obviously want to get to the next level. That’s the reason I came back.”

Meteors coach Rob Hubbert had a long and close relationship with Tony Passero, talking to him virtually every day.

“We dedicated the year to Tony,” Hubbert said. “He gave his heart and soul to this organization for 40 years.

“Love him or hate him, he was here for the kids.”

The Meteors didn’t get off to the start they wanted, dropping their first game of the regular season. They have a chance for their first win Saturday at 8 a.m. when they play St. Mary’s of the Western Conference.

Hubbert admitted he was frustrated with the outcome.

“We deserved a better fate today,” Hubbert said. “We hit three or four goal posts and missed the net 18 times.

The outcome of the opener notwithstanding, Hubbert has high hopes this season.

“We have a great bunch of guys who are going to work hard,” said Hubbert, who will be assisted by Carson Johnstone, R.D. Barnes, Joe Fazio and Ryan Cirillo. “We recruited and hand-picked our team. We didn’t have a big camp, we only had a few spots open in camp.”

Jack Mueller and Blake Riddell, who went to camp with the Owen Sound Attack, will anchor a mobile, but inexperienced back end.

“You look at our D and our oldest guy (Mueller) is 18. Having said that, we’re going to have some growing pains.

“Lariccia was dominant today. He should have had three goals,” Hubbert said. 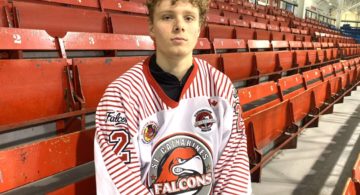 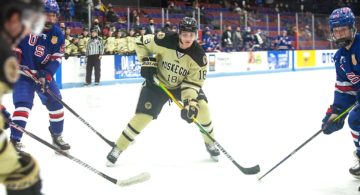 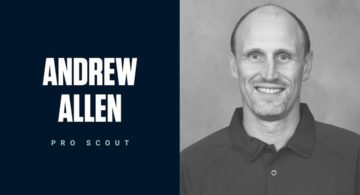