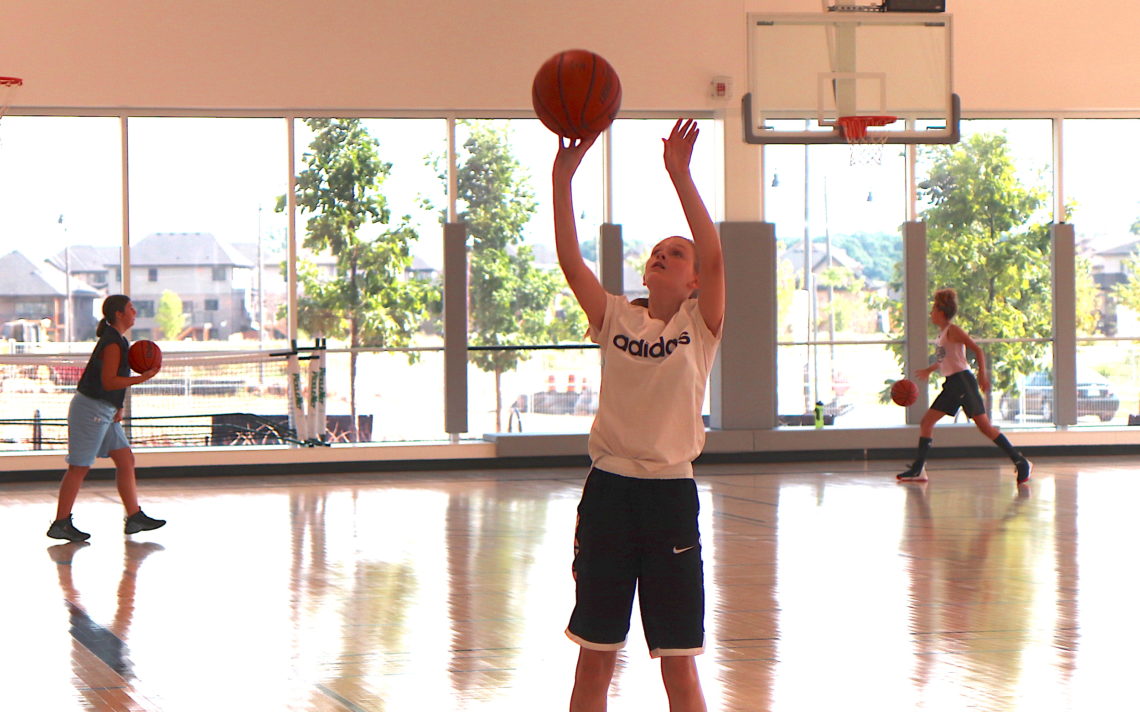 Panthers return to the court

The Pelham Panthers basketball program is back on the floor but the new normal is anything but.

Training sessions started this week and basketball players arriving at the Pelham community centre were met at the main doors by Town of Pelham staffers asking questions, checking to see if people were on lists and taking everyone’s temperatures. If the temperature was above 37.8 C, the arrival was asked to go cool off in the shade for five minutes and the temperature was checked again. Players were told to follow the arrows inside the facility.

Pelham basketball had to submit players rosters to the town 24 hours prior to the scheduled workout and players were told to arrive 15 minutes prior to the practice session.

Once basketball players entered the facility, Panthers president Brian Bleich directed the players to individual seating areas two metres apart. Each player has his/her own seat, two metres apart where they got ready and placed their bags and shoes under the chair. There are two seating areas set up to allow the disinfecting of all the chairs at the end of each session.

Pelham basketball is allowed to train 12 athletes at a time but most of the groups consists of 10 players. One player is allowed per basket and they must bring their own ball and water. 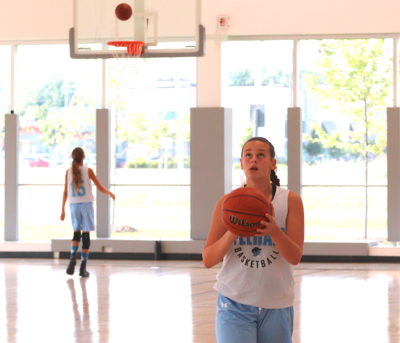 “I am a little rusty and a little tired but there’s lots of adrenaline because I am so excited,” he said. “Every kid who comes in has a massive smile and everyone is excited to be back in the gym. I am getting a lot of good feedback from kids and their parents, and emails later thanking me.

Hurley, a self-confessed basketball lifer, has missed his time on the floor.

“It was so odd for everybody to get shut down so abruptly,” he said. “I can’t remember a time in my life when I have been away from basketball for two weeks, let alone three-plus months.”

Hurley felt bad for all his travel players, who lost all or parts of their 2019-20 seasons because of the COVID-19 pandemic.

Hurley’s under-16 boys team was among the most disappointed. It was ranked No.1 in the province when its season was cancelled.

“A team like that had aspirations of winning a gold medal and that is mind blowing,” he said. “We have good (top-ranked) girls team from Niagara in the past but not so much for the boys.”

Pelham’s house league players were able to finish their seasons as it ended the weekend before the March Break started.

“We are waiting for the stage where you can do passing and more team stuff,” Hurley said. “Right now, we are doing individual skill development; ball handling, finishing and shooting. In these five weeks, they are going to get a lot of shots up.”

Kaydence Hales, who is going into Grade 8 in the fall and played this past season on Pelham’s under-13 team, was back in the gym for the first time Wednesday.

“It was disappointing to have the season stop, but it had to be done,” said Kaydence, who has been playing basketball since she was in Grade 1 and started travel hoops at the under-10 level.

She was glad to be back.

“It is exciting to see everybody but the social distancing and everything is sucky.”

Bleich is preparing plans for the fall which he will submit to the Town of Pelham and Niagara Region’s health department. Those plans will involve having players partner up and train two to a basket. Once partners are chosen, they will stay the same for the entire training period, and no body contact will be allowed. Up to 16 players will be allowed in the gym at one time for one-hour sessions. The 12-week sessions, will run twice a week and will be for all age levels, starting at under-10.

Information on the registration for the fall sessions can be found online at pelhambasketball.ca. 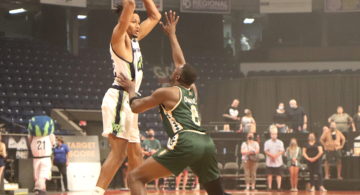 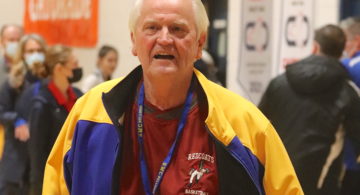 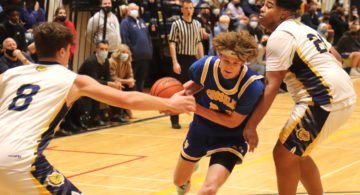