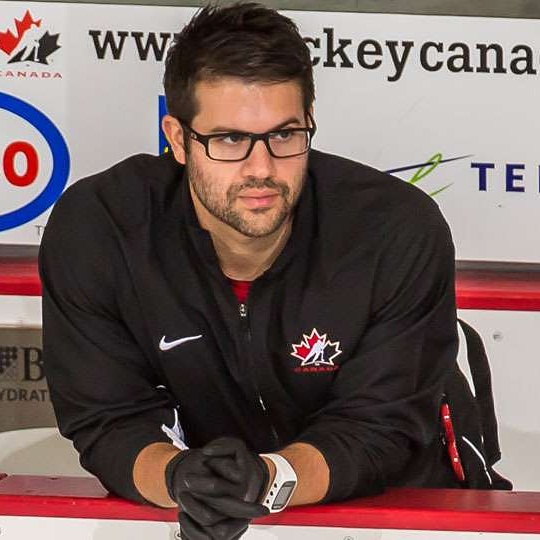 Packwood back in hockey

Mark Packwood is back in hockey, although not in the capacity he originally had planned.

The former Thorold Blackhawks and Brock Badgers netminder had high hopes of playing professional hockey but when that dream fizzled, he turned his attention toward his education.

That impressive resume earned Packwood the position of team physiotherapist for the Windsor Spitfires of the Ontario Hockey League.

The 29-year-old Thorold native was working part-time with the London Knights while finishing up his schooling when the Spitfires reached out.

“They were just starting to look,” Packwood said. “I didn’t even know. It kind of came out of nowhere. I had a phone call and lunch with (Windsor coach) Trevor Letowski and got everything settled. It was pretty quick.”

Packwood, who played sporadically with the Oshawa Generals and Kitchener Rangers before attending Brock, admits he lost a bit of his passion for the sport by the time his career with the Badgers had come to an end.

“Between junior and Brock I was just tired of it,” he admitted. “Nothing seemed to go the way I thought it was going to go. It seemed like I was forcing to try and accomplish the dream.”

But a season coaching with the St. Catharines Falcons rekindled his passion for the game.

“My year with the Falcons is what really changed everything,” said Packwood, who was part of the staff in the Sutherland Cup championship season of 2012. “Honestly, that is what got me back into it. It was such a good experience with the group that told me I needed to find my way back, whether it was coaching or school, it didn’t matter. I just needed to find a way.”

His work with the Knights further enforced his passion.

“With the school, I had the opportunity with the Knights when I got out of school and it just seemed that’s what it was going to be,” he said.

Packwood is already familiar with the league through his time in London and also has family in Windsor. He plans to commute part time from London and will also spend time with his grandmother, Vivian Packwood, who lives near the WFCU Centre in Windsor.

He said his new job will entail many aspects.

“I will be there day in and day out,” he said. “Whether that is strength and conditioning or taking care of injuries or first aid.

Packwood had a chance last year to hook on with the Sarnia Sting but wasn’t quite sure he was ready.

“It’s such an evolving profession,” he said. “I think the ability to be adept to staying up to date and you have to push yourself and your education in order to be able to be competent and before I took an elite job.

“I didn’t want to try and hit and home run and strike out because I didn’t have enough experience. I really wanted to make sure I had enough information and skills to be successful.”