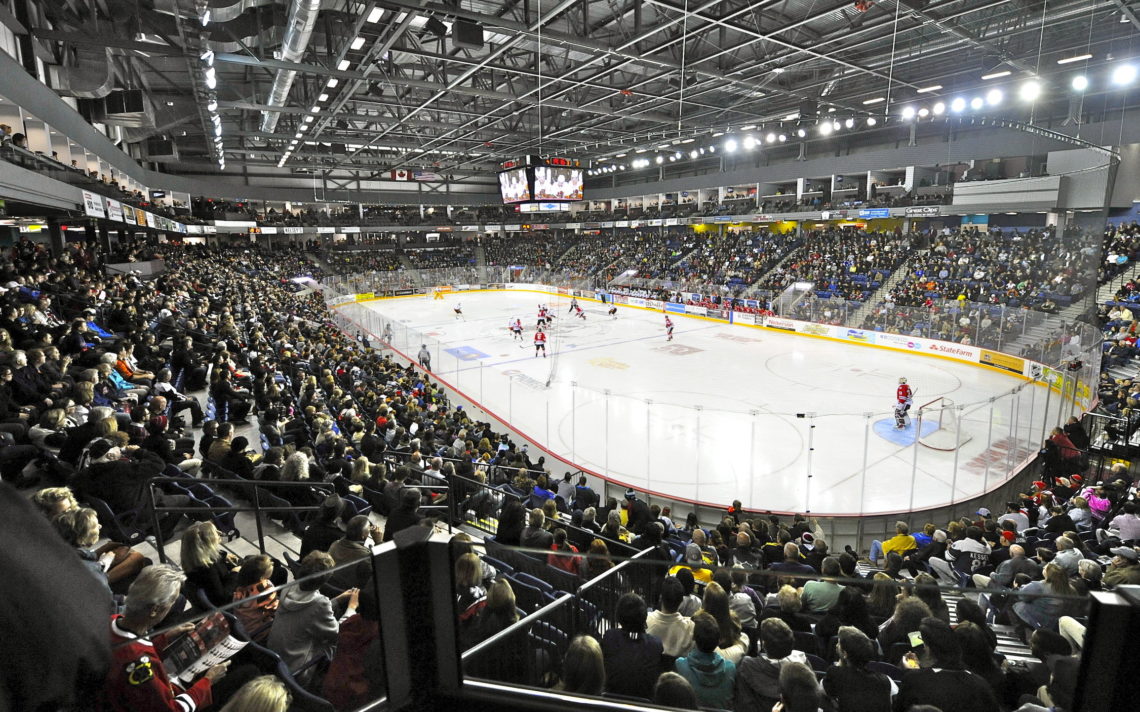 OHL slated to begin in January

The Ontario Hockey League won’t be playing again this year.

The league announced Thursday they have pushed back their tentative start date from Dec. 1 to Feb. 4, 2021. Training camps are now slated to begin Jan. 23 with a pair of exhibition games between Jan. 29-31.

“Nobody particularly wanted another delay but this one has been done to give us enough time that we’re going to have all the approvals we need by then and the ones we don’t have,” Niagara IceDogs general manager Joey Burke said. “It’s later than we would have hoped but it guarantees we won’t have another push-back or another cancellation.

“We’re giving ourselves all the tools to be set up successful and get our season in, which is very encouraging that way.”

Teams will now play a 40-game regular season with the top four teams in each conference qualifying for the playoffs.

The first round of the playoffs with be a best-of-five followed by best-of-seven series in the next two rounds.

Details regarding how the season’s schedule would work are still unknown, although it is believed teams would play only against a handful of other clubs based mainly on geography.

The OHL season would conclude on May 16 with the Memorial Cup set to begin June 17.

Burke said there is still no word on if fans will be permitted to attend or how the three American franchises would factor into the schedule.

Burke is confident the league will get the necessary government approval to begin the season.

“Certainly we are all going into it that we can’t afford another delay. If the unforeseen does happen, I don’t think there will be another delay, I think it would be a cancellation but we’re all of the mind set that will not happen and we’ll be ready to go by Feb. 4,” he said.

Lisa MacLeod, Ontario’s minister of Heritage, Sport, Tourism and Culture Industries, earlier this month indicated the league would have to remove bodychecking and other physical contact if it was to be permitted to have a 2020-21 season.