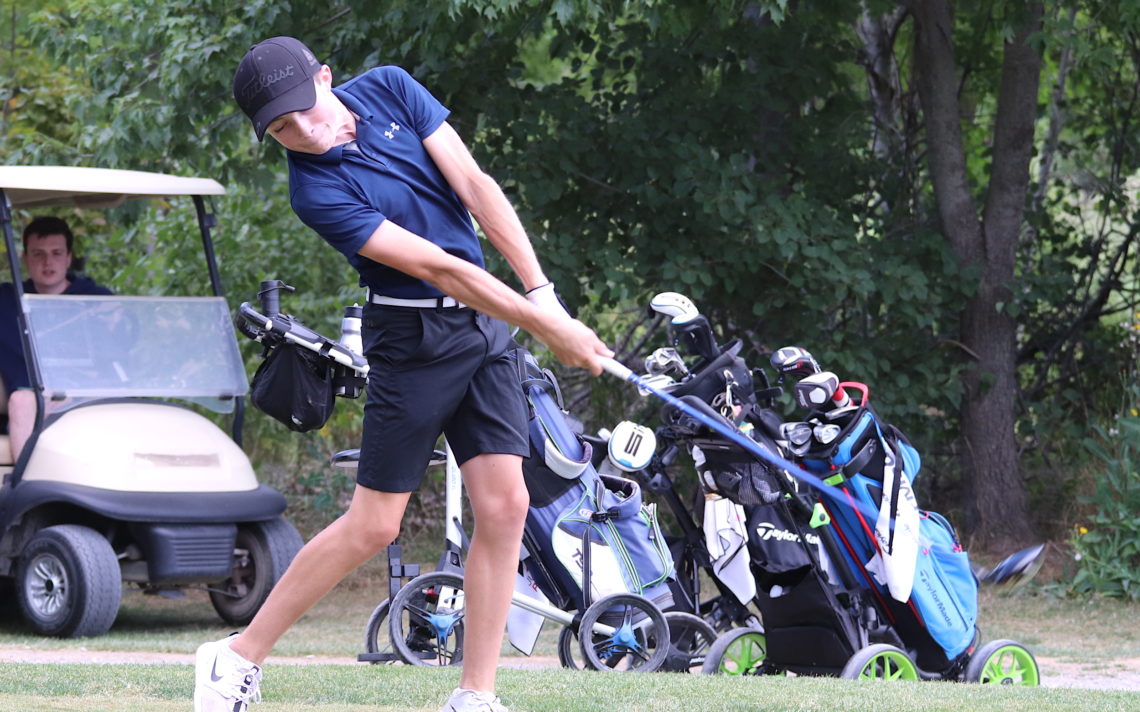 Kian Oelofse is doing his best to put his 2021 golf season behind him.

“Last year I just played awful. I couldn’t produce anything and I couldn’t play a decent tournament to save my life. This year, I am having a bit of a bounce-back year and I am playing much better golf,” the Lookout Point member said Monday, after carding a 72 at Rolling Meadows to record a one-shot victory in the under-15 boys division in Niagara District Junior Golf Tour action.

The 2020 overall point champion in the under-13 division now had two victories on the tour this season. He won the first stop of the year at the Brock Golf Club and headed into play Monday in fourth place in the overall points race.

The 14-year-old Fonthill resident credits a swing change for turning his game around.

“My swing just didn’t feel right. We changed it over at the beginning of this season and it is beginning to produce.”

His father, Wouter Oelofse, has helped him reinvent his swing.

“He has been playing a lot with me, he knows what is best for me and he is quite knowledgable about golf.”

His swing looks quite a bit different in 2022.

“I would get on my toes and flick my wrists and I would spray the ball everywhere,” said the St. Alexander graduate, who is heading to Ridley College in the fall for Grade 9. “We were working towards getting more turn in the body and getting away from jumping and flicking the wrists.”

Kian, who started swinging a club when he was three or four years old and had been playing competitive golf for the past three years, works hard on his game and plays and practices five or six times a week.

He never grows tired of the sport.

“I just love it,” he said. “It’s the fact that you can play it for the rest of your life compared to other sports where you might get too old to play. You can go out and play nine holes in the evening and it’s all quiet. And you get to play with your friends which is great.”

So far, the highlight of his career was a hole in one he scored July 14, 2020 on the eighth hole at Lookout Point.

“I hit the ball and it started on-line and as I watched it I said, ‘Damn, this could be good.’ My playing partners got up to the green and started screaming that they didn’t see a ball. They had carts so they got there before me and they looked in the hole and there it was.”

Oelofse played travel hockey for the Pelham Panthers this past season and this fall he is going to try out for the hockey team at Ridley College.

The tour concludes next Monday at Beechwood.

Below are the leaderboards from each division. 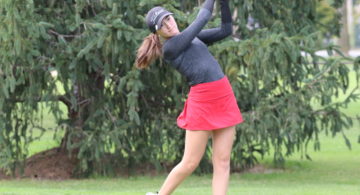