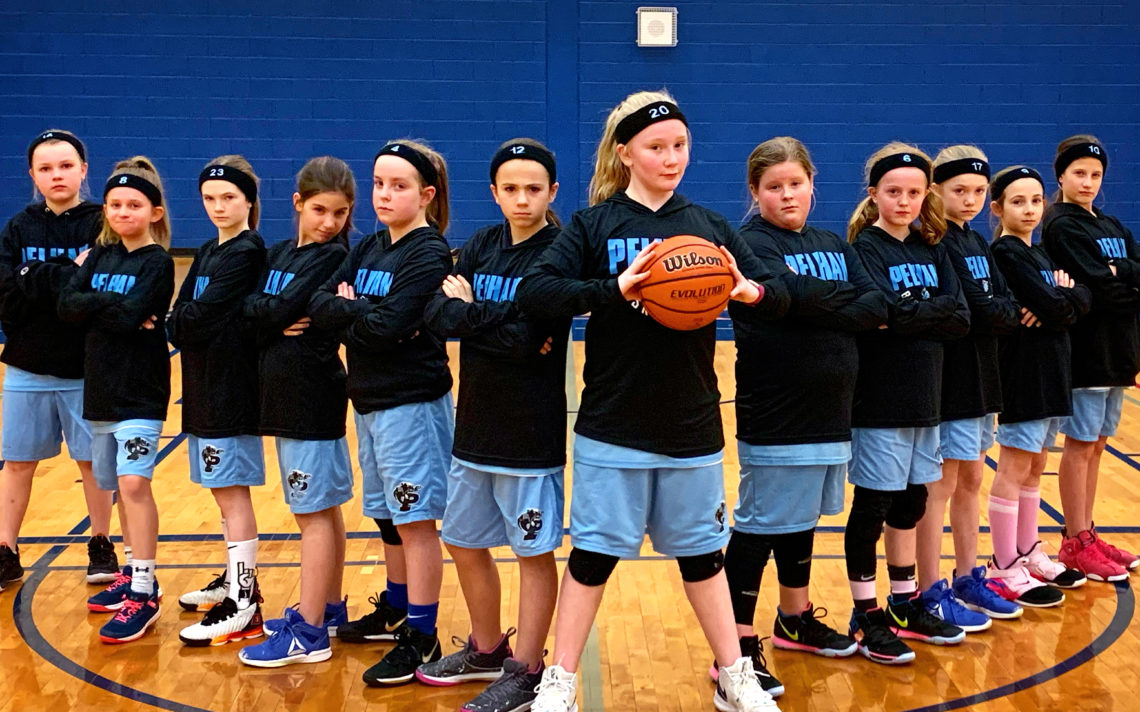 The Pelham Panthers novice (under-10) girls basketball team is the second best team in Ontario.

In pool play, Pelham defeated Guelph 24-9 and Scarborough 18-13 before losing 19-11 to North Toronto. The Panthers then defeated Brampton 22-18 in the semifinals before falling 28-16 to Hamilton Transway in the final.

Head coach Jodi Wilton pointed to a number of attributes that made the team successful, including having an athletic group of girls that all wanted to score and learn the game of basketball.

“They all worked hard in practice and really tried to work as a team in games,” she said. “Most of the girls already knew each other from playing on the same soccer team so the chemistry of playing together was already there too.” 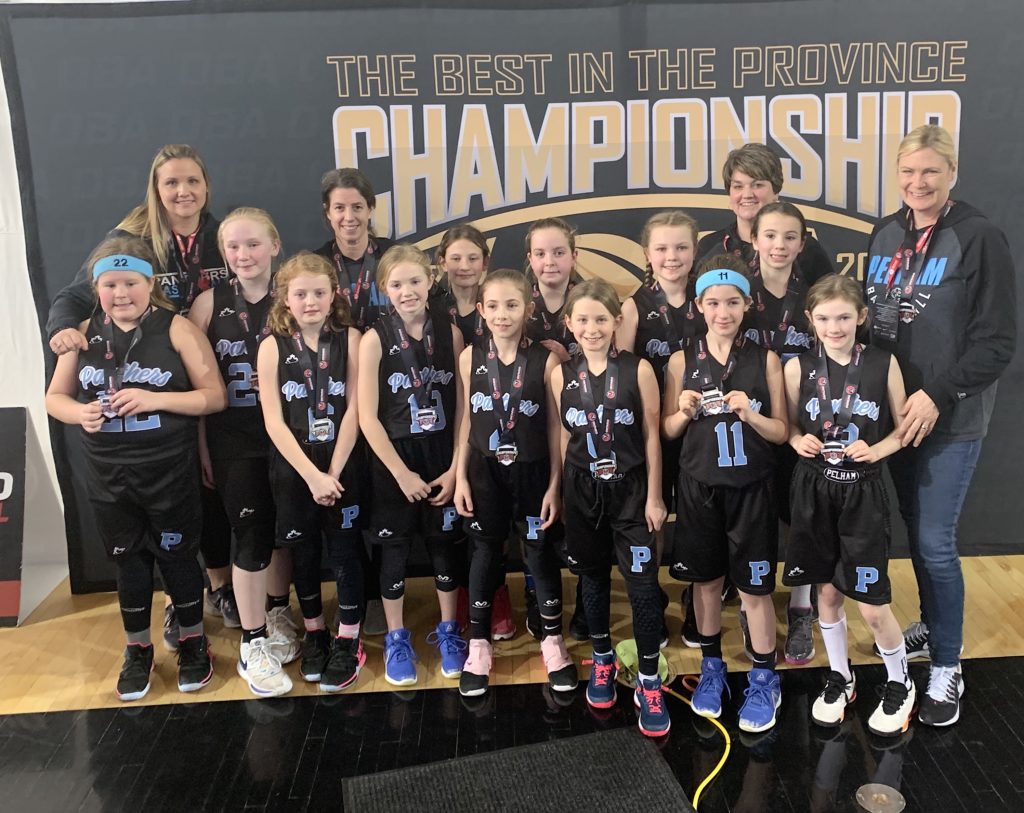 Wilton couldn’t single out any one particular part of the season that was a turning point for the Panthers.

“We really focused on building up their fundamentals of the game,” she said. “We started the season playing with the best teams in Ontario Basketball League and realized that we were going to be competitive.

“We had four girls play up last year at the under-10 novice girls level and once we caught up the other eight girls in skills, we realized that we could compete with anyone in the province.”

The team ended up ranked fifth in the province in the initial rankings and slowly worked its way upwards.

“I always told the girls on the team that they needed to believe in themselves and could compete with any team with tough defence and teamwork,” Wilton said.

That belief started to pick up for the Panthers when they won their last two games of OBL league play.

“We all knew then that we had a shot even to be No. 1 in the province,” she said.

The team is now looking forward to spring and summer training. 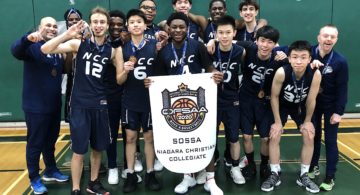 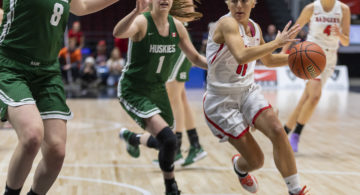 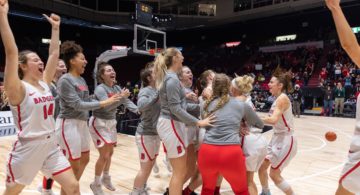 Badgers one win from gold