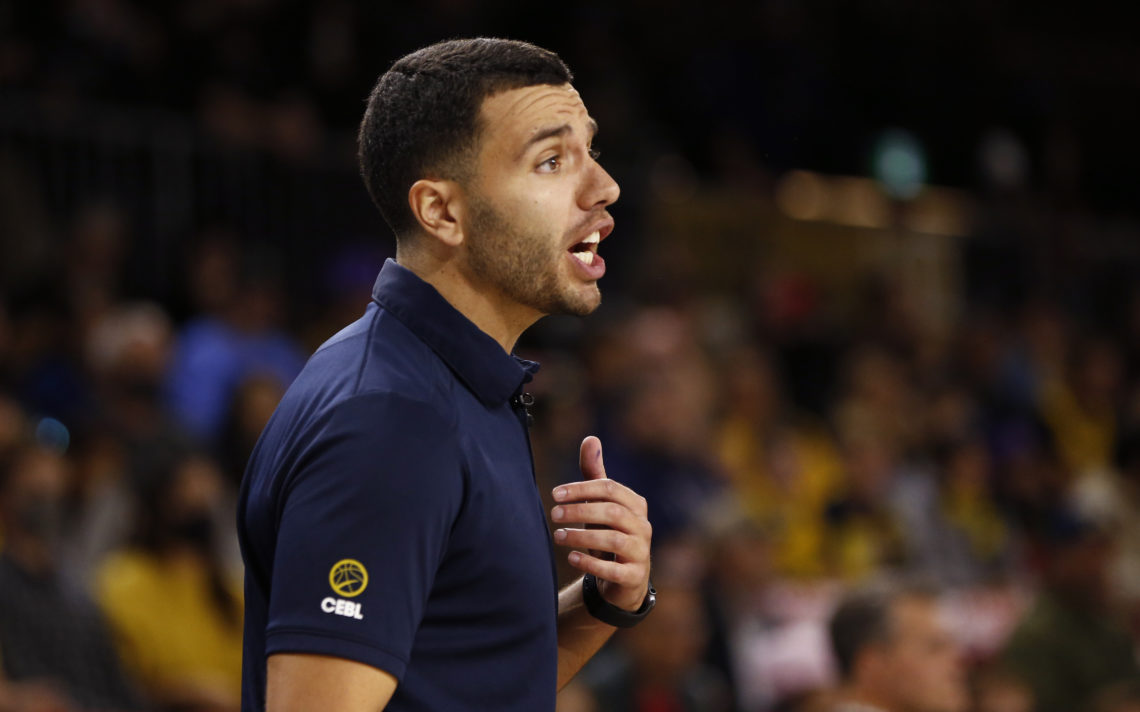 Niagara River Lions head coach/GM Victor Raso and Antwi Atuahene, the team’s head of basketball operations and assistant GM, will have the chance to pad their basketball resumes this winter and spring.

Raso has been named an assistant coach and Antwi Atuahene will serve as assistant GM on Jermaine Small’s Edmonton Stingers staff as the 2021 Canadian Elite Basketball League champions will compete in Group A of the Basketball Champions League Americas playdowns.

The top two teams from Group A will qualify for the Final 8 and play in quarterfinal matchups starting April 6. Twelve teams from seven countries are taking part in the event and the BCL Americas champion will earn a spot into the 2023 FIBA Intercontinental Cup.

Raso isn’t sure what his exact duties will be on the team other than he will be in charge of scouting the team from Nicaragua.

“I am looking forward to experiencing international basketball, especially in South America, and obviously the other one is representing Canada and the CEBL over there,” he said. “We think highly of how our league matches up because we watch players from other leagues and how they do in our league. To actually get to compete with CEBL players against these top teams in South America is going to be a cool experience and it will hopefully show how good our league is and how good our players are.”

It is also great for Raso’s development as a coach. 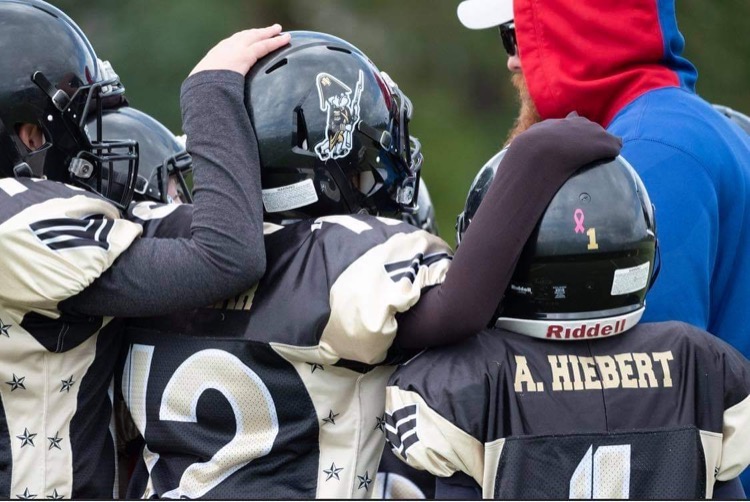 The undefeated Niagara Generals peewee (under-12) football team advanced to the Ontario Fall Football League Tier 2 championship game with a 39-22 victory over the Brantford Bisons.

Niagara will play the Sarnia Sturgeons, a team it beat twice in the regular season, this Saturday at Chinguacousy Park in Brampton at 12:30 p.m.

After a slow start, the Generals picked up the pace in the second half of the game to record the victory.

Scoring for the Generals were: Spencer Macrae with three majors; Lox Raducanu with two majors and a one-point convert; Layken Crawford with a solo major; John McGillen with a two-point convert.

The defence had a great game.

“We had a slow start defensively, not having had a competitive game since Oct. 9, giving up two majors in the first quarter and one in the second quarter,” head coach Kent Wakem said. “Once the defence got rolling, we were able to blank the Bisons in the second half of the game.”

The offence had no issues moving the ball at any time during the game.

“Our offensive line was outsized by the Bisons’ defensive line but they held their ground and refused to let the Bisons in our backfield all game long,” Wakem said. “We had one miscue that cost us a major in the first half on an interception in the red zone which gave the Bisons a lead of 22-20 going into halftime.

“All in all, it was a fairly well executed game and I am proud of our players performance.”

The Niagara Generals under-10 football team was eliminated from OFFL playoff action following a 60-12 loss to Brampton.

“Unfortunately, we struggled to get much going offensively and ball security seemed to be a big issue for our guys,” head coach Andrew Lewis said. “We turned the ball over three times in the first half, all of which ended in scores for Brantford.”

Niagara struggled to contain Brantford’s running game and found itself trailing 35-6 at the half.

“In the second half, we managed to get good yardage on several throwing plays, lead by Anthony D’Andreamatteo and Jackson Fraser-White, however, we failed to convert those plays into touchdowns,” Lewis said. “Plagued by injuries our guys hung in there and played their best.”

“The boys played their best out there, considering our numbers and plagued by injuries I am proud of how they came together. Unfortunately, we were just outplayed,” Lewis said. 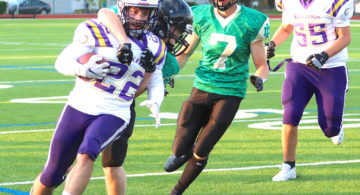 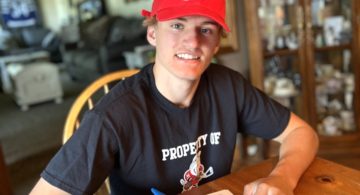 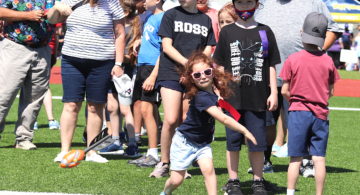