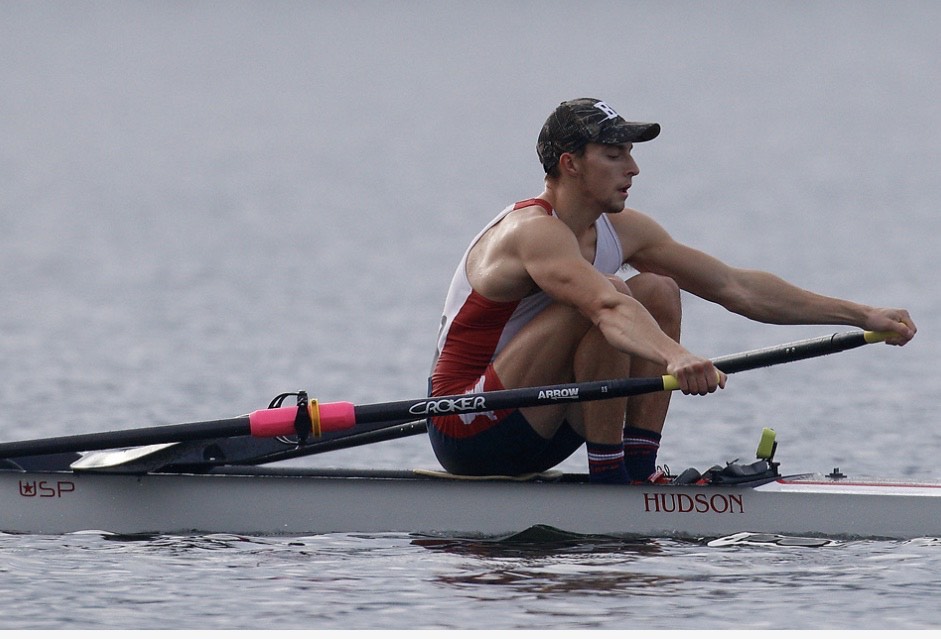 Like many rowers in Canada last year, Thomas Markewich saw his rowing dreams dashed by the COVID-19 pandemic.

“Last summer was kind of tough because I was training for U23s for 2020 and everything got cancelled,” the 21-year-old Regina native said. “It was tough to be motivated after that.”

The 2019 Canadian university champion in both the lightweight single and double went back to train at Brock afterwards but decided to head back to Regina for the winter semester after Ontario went into lockdown in December.

“I ended up really training hard in my basement and then I got invited to the Ontario training centre,” he said. 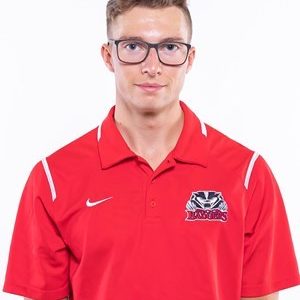 After five weeks of more hard work at the training centre in Welland, Markewich’s erg scores saw him and Samuel Weinstein Zimbel earn an invitation to the under-23 training camp in Victoria, B.C., to time trial for a spot in the lightweight men’s double at the World Rowing Under 23 Championships in Račice, Czech Republic. The championships are scheduled for July 7 to 11.

“It was pretty much if we made the standard or not,” Markewich said.

Markewich and Weinstein Zimbel recorded the standard on their second attempt.

“We were confident and they gave us another week to try,” Markewich said. “They knew we hadn’t been on the water for five months beforehand because Ontario was in lockdown.”

The double knew they were heading to the worlds about two weeks before the announcement was made by Rowing Canada.

“It was a feeling of relief and I was also super excited,” Markewich said. “This is my last year of U23s so it was my last chance to give it a shot.”

He is thrilled with his selection.

“It is so cool to be able to represent your country on a world or international stage. It is one step under the senior level and I think it is pretty amazing that I have made it this far.”

The 2019 NextGen athlete isn’t making any bold predictions for the worlds.

“We want to lay down our best piece and our goal is to make the A/B semifinal and go from there,” he said. “The experience is going to be really different from normal years just because of all the COVID restrictions and everything but it will be super cool to race on that stage and race all those other countries.” 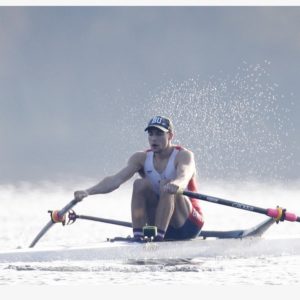 That racing will provide invaluable knowledge.

“The overall race experience will help me get to another level of rowing,” he said.

He is not sure where his rowing career will take him.

“I just take it year by year and see how fast I can get. I know lots of people that are on the team now have Paris 2024 (Olympics) intentions but I am not sure if I am quite there with that. I know a lot of people here are joining that training group after this.”

Markewich has enjoyed the chance to rub shoulders in Victoria with national team members who are preparing for the Olympics.

“They are all super nice people but, of course, it is a little bit intimidating. It is great to see them out racing and we did a small regatta the other week and they actually participated with us. It was nice to race them and see how you stack up.”

He will be heading back to Brock in the fall for another year of schooling and rowing.

“This will definitely be a good stepping stone into that next year, for sure,” Markewich said.

“We knew before Thomas arrived that he had what it takes,” he said. “Thomas had already shown some top results on the erg and on the water. Always the quiet leader, he immediately had the respect of his teammates with his consistent work ethic and attention to detail.”