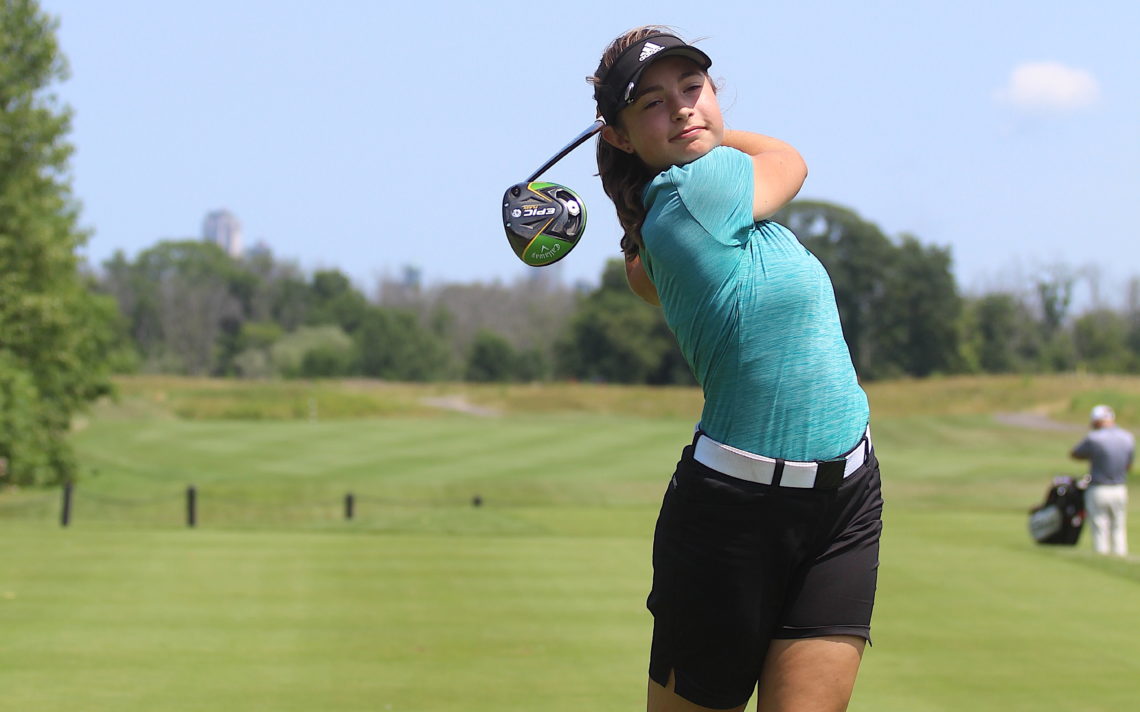 For the second straight year, R.J. Derhodge emerged as the overall under-19 boys points champion on the Niagara District Junior Golf Tour.

“I got the same amount of wins as last year so that is pretty cool as well,” the 18-year-old Niagara Falls resident said.

The Saint Michael’s graduate’s win at Beechwood Monday was his fifth of the season and third straight to finish off the tour.

The Grand Niagara member started the season with two wins and after the second victory, he said his goal was to win all the tournaments. That didn’t happen.

“I don’t think it was a jinx,” he said, with a smile. “I just think they played some really good golf and it was hard to beat that. I happened to not play up to that standard.””

For most of the season, Derhodge set the standard.

“I found some consistency after not being consistent the last couple of years,” he said. “I really worked on getting more consistent in my scoring and in my mental game.

“I learned to control my thoughts and stay level headed, keep everything the same so I could shoot better.”

When the weather cools off this fall, Derhodge is heading to Florida to work on his game.

“I am taking the year off because my cousins live down there and we think it is best to go down there and work on my game,” he said.” I might as well use the opportunity.”

He has lots of things he wants to work on.

“Obviously I want to get better all-around. Hopefully I can keep on working on things, keep refining and perfecting and trying to get my scores even lower.”

He will do that through practice and play.

“I am hoping to compete down there as well and find some competition that’s a little bit better so I can improve that way.”

Tour organizer John White has been impressed with Derhodge’s play.

“He is an accomplished player and he has worked really hard on his game,” he said. “He is a fantastic overall player and I think he has a bright future if he keeps playing golf.”

Megan Miron had a breakout season on the Niagara Junior Golf Tour.

In her third year playing on the tour, the 17-year-old Binbrook resident won four tournaments and the overall points title in the girls division. She had never won on the tour before.

Her season included three straight wins on the tour, a week off while she made it to the semifinals of the Ontario Junior Girls Match Play Championship, followed by another tour win for a personal four-tournament winning streak.

“My game definitely improved,” the Hamilton Golf and Country Club member said. “I just switched to working with John (White) and he helped me a lot.

Her season was a bit of a surprise.

“I wasn’t expecting it but I was sure hoping,” she said.

Miron felt playing on the Niagara tour contributed to her making it to the match play semifinals.

“I put pressure on myself sometimes and match play is all about pressure,” she said. “You feel pressure over every shot and it’s a matter of dealing with that pressure. This tour definitely helped.”

She is planning to continue working with White over the winter.

“She works really hard, she has had some scholarship offers and I think she is going to end up playing in the States on a golf scholarship,” White said. “She is probably one of the best in Ontario.”

“Payton (Bennett) had a fantastic year as well, winning four times, and they are both excellent young golfers,” he said. “They are both back next season so it will be an interesting year.” 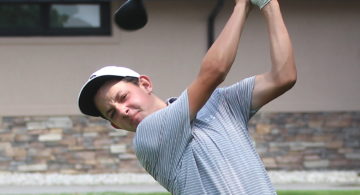 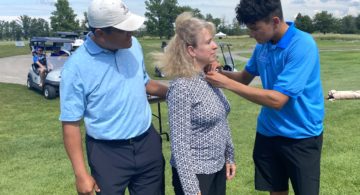 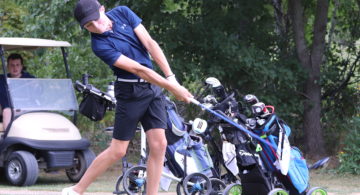