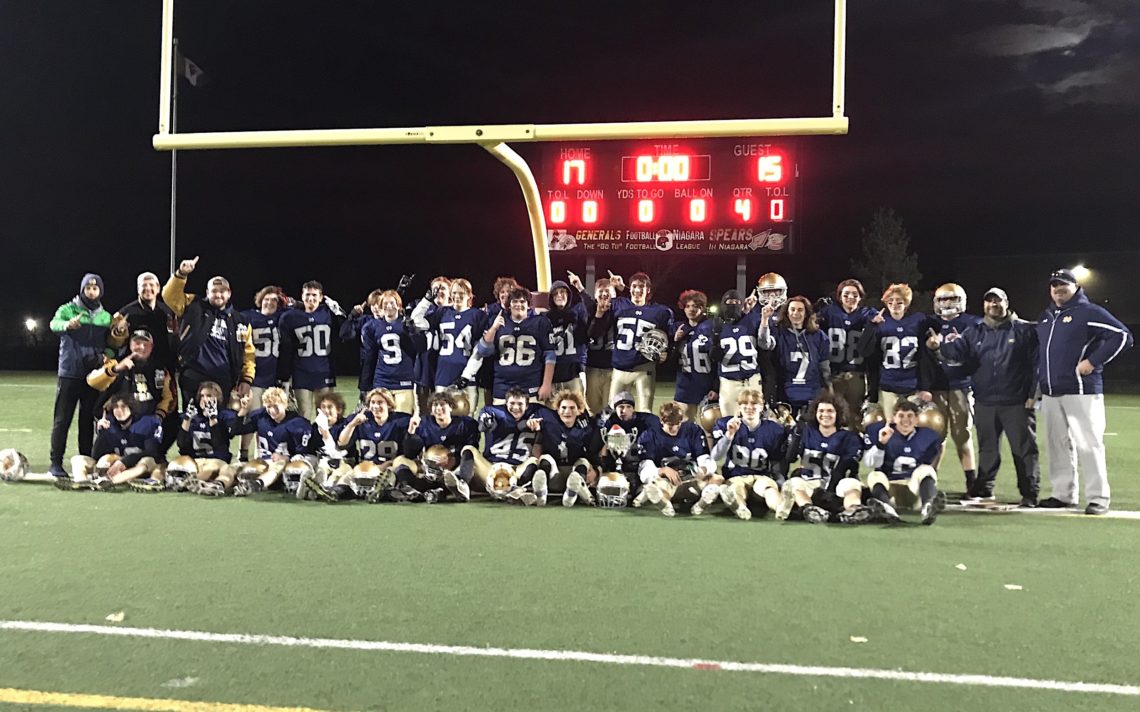 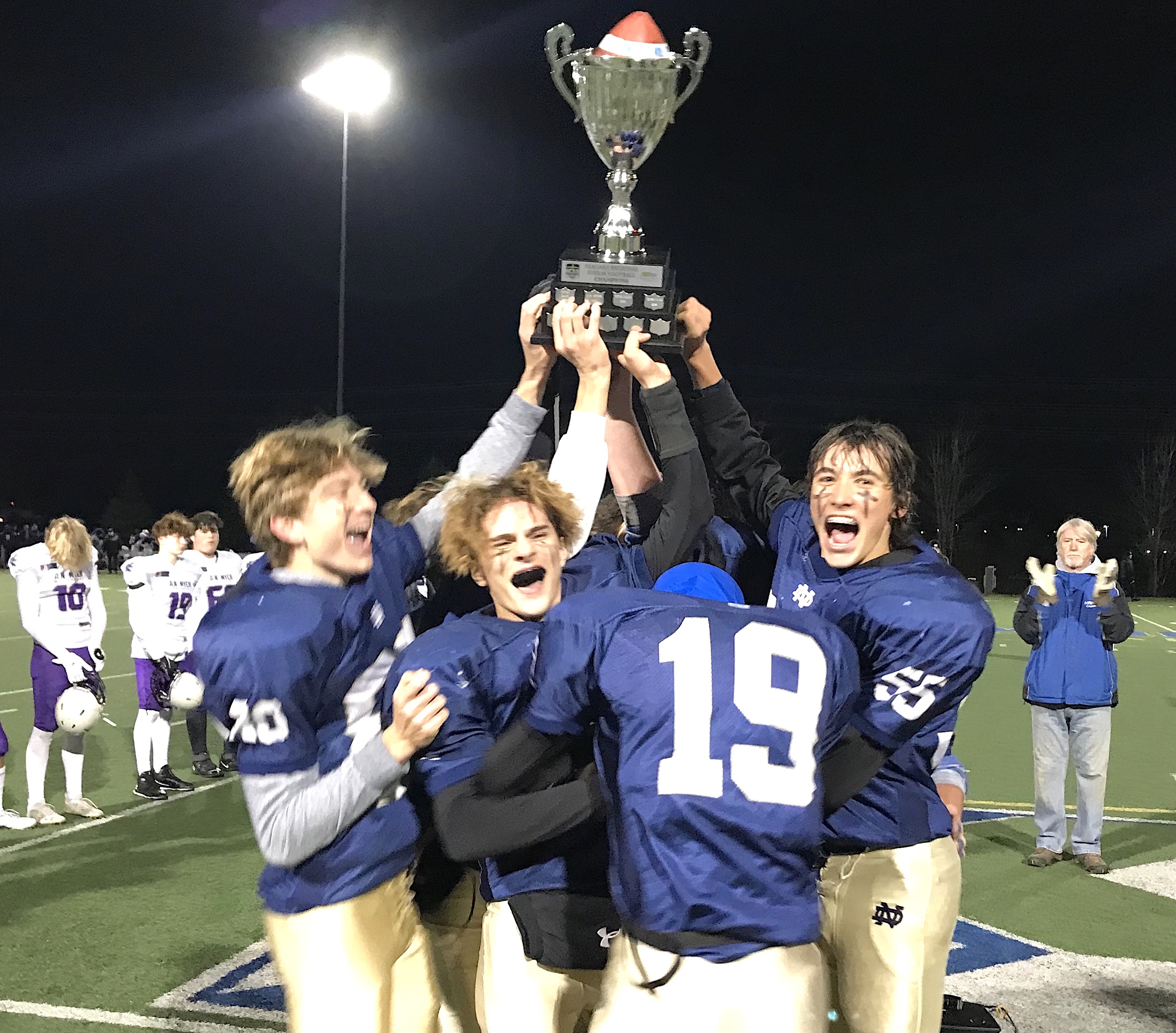 The deciding points in the Niagara Junior Bowl came down to a 32-yard field goal by Dylan Correia early in the fourth quarter Thursday at Kiwanis Field.

“It was awesome. He could kick a 45-yard one if we needed it,” Notre Dame head coach Rob Moschella said. “He is great and that was the difference in the game.”

He had full confidence in Correia making the field goal.

“We practise that every day and we came early today to practise it as well. He didn’t have too many chances this year but I told him he would today.”

Moschella was thrilled with the performance on his squad.

“They are an awesome team,” he said. “They worked hard all year. We had a lot of injuries and we came back through it all and we came back from adversity like we did tonight. We never gave up and all the hard work and effort they put in this year made the difference.

Myer fought hard right to the last whistle. The Marauders had the ball on their own 34-yard line with 1:53 left in the game and managed to get all the way to the Notre Dame 35-yard line with 16 seconds in the game. Out of timeouts, a 42-yard field goal by Myer was blocked by Notre Dame’s Nolan Hemauer to preserve the victory.

“It was a great game,” Myer head coach Jamie French said. “I was looking forward to it and thought it would be that way.”

The defeat didn’t take away from a great season by Myer.

“They are a great group of kids,” French said of his team. “They are fantastic. I really like all of them and they are great young men.”

The turning point for Myer in the game in which field position was crucial came on a Myer punt return early in the fourth quarter. A great return deep into Notre Dame territory was brought back to Myer’s 30-yard line by 45 yards in penalties. On the play, there were two blocks in the back and a blindside hit assessed on the Marauders.

“I lost track of how many yards we were sent back,” French said, with a smile.

Cat’s Caboose Player of the Game: Notre Dame’s Dylan Correia with a game-winning 32-yard field goal in the fourth quarter.

Up next: To be determined.

BP Sports Niagara is the only media source in Niagara which covered this championship football game and the two others that were played Thursday night. Please consider making a contribution to our site using the Support Us button on our website. We believe the work we do is important and hope you feel the same way. 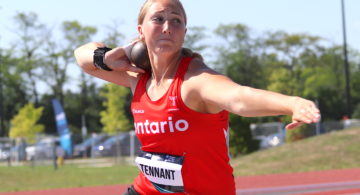 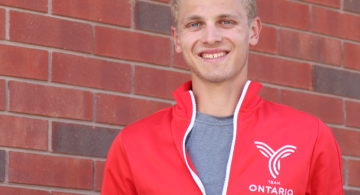