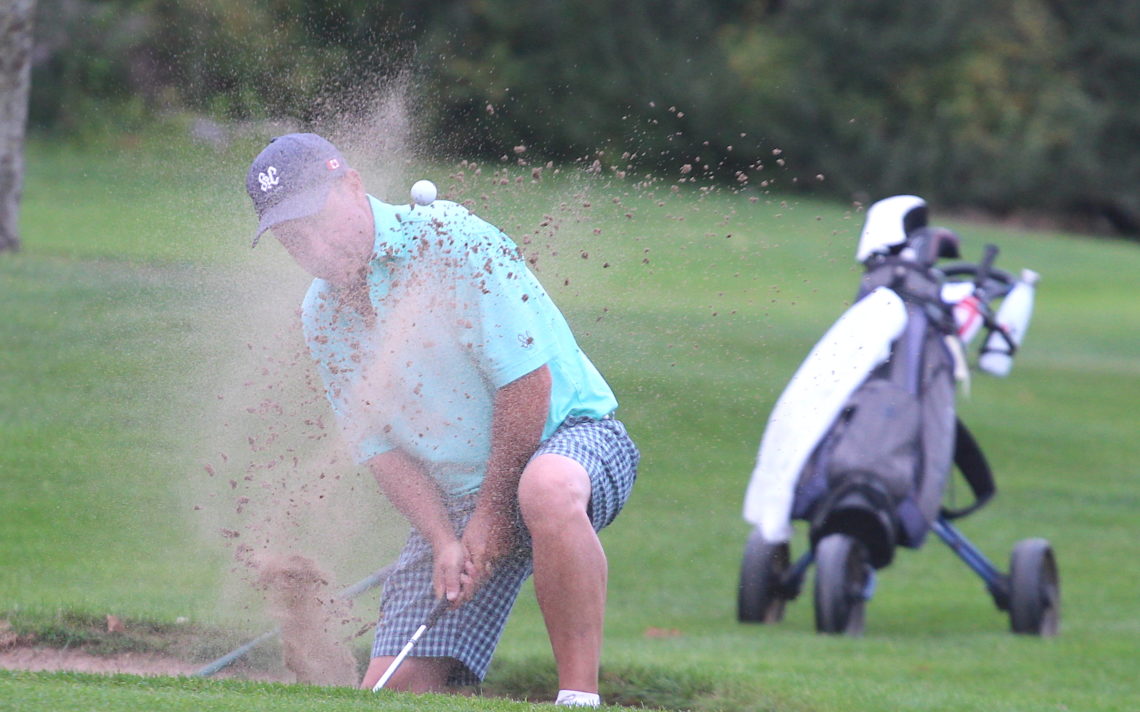 John White’s dream became a reality Friday at 10 a.m. with the official launch of the Niagara Golf Wall of Recognition.

“In Niagara, we are very passionate about recognizing those who have made an impact on the game of golf in more ways than winning,” the wall’s selection committee said in a press release. “We cannot think of a better way to honour those pioneers than having them recognized and inducted into the Niagara Golf Wall of Recognition. The Niagara Golf Wall of Recognition recognizes not only players that have exceeded expectations, but also the professionals, owners, press, management, and volunteers who have made a significant impact and/or influence on golf in Niagara.”

White, a PGA of Canada pro and the director of golf operations at Beechwood Golf and Social, is one of five members on the Wall of Recognition selection committee and also one of the inductees.

“I have been thinking about this for a while,” White said. “We have so many great people in the Niagara area that have contributed to golf, including a lot of people who did work behind the scenes and nobody would know about. Telling a story and telling their history before we lose it is important.

“We are recognizing them and saying thank you for their contributions.”

White believes the virtual wall is an excellent way to honour everyone.

“It is pretty simple to get it up there and everyone from all over the world can access it.”

The committee worked through the spring to determine the criteria for induction and the first slate of inductees. Members of the committee realized early on that a number of deserving inductees would slip through the cracks in the first year and that golf fans should see the first list of inductees as a starting point and not a reflection of people not named to the wall in its first year of existence. Even the criteria may evolve over time.

“It is a growing thing and it’s something that people can contribute to,” White said. “I love that we have it out there and someone will go ‘I remember someone in the 40s who did this.’ We don’t know everybody and there are all kinds of nooks and crannies in golf in Niagara.”

To visit the site go to http://golfniagara.org/wall-of-recognition/

The site includes information about the hall including the biographies about the inductees, the criteria and nomination forms. 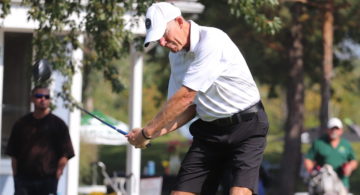