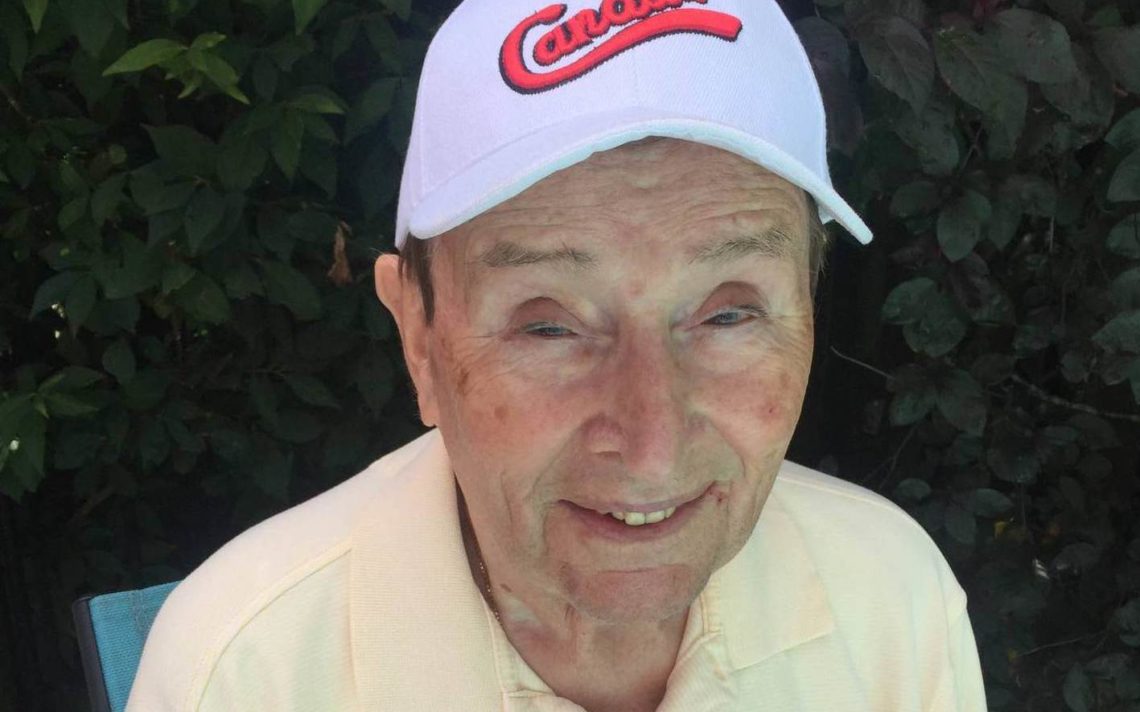 Vinnie Ryan may be 80, but he is still going strong coaching at McGrory’s Boxing Club in Hamilton.

“It’s because it keeps you young,” said the native of Dublin, Ireland, who came to Canada when he was 27. “You are going there and you are not dealing with senior citizens or people your own age.

“You are down there with kids from 10 years of age and up and they make you feel that much younger.”

Boxing is a family affair for Ryan and his wife Valerie, a Beamsville native, who spends just as much time at the club as Vinnie.

“We do it together,” said Ryan, who will be honoured at the St. Catharines Amateur Boxing Club’s Niagara Legends Boxing Show Friday at the Merritton Community Centre. 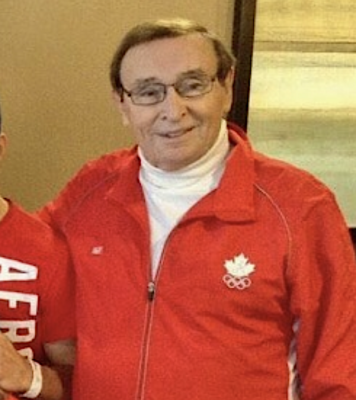 Valerie had also been heavily involved with boxing for a long time, including serving as the president of Boxing Ontario for a decade.

Ryan, a former three-time Irish champion at the welterweight level, first became involved with McGrory’s in 1982, when he brought his son, Sean, to the club.

“When my son decided he didn’t want to box any more, Mr. (Tim) McGrory asked if I could take over coaching for him,” he said. “He had a very strong Scottish accent and the guys couldn’t understand what he was telling them.”

“I basically took over the coaching.”

The Hamilton club became Ryan’s second home. When his day job as a plumber was over, he would head to the club.

“McGrory’s is set down in the north end of Hamilton and there are very poor and disadvantaged kids down there,” he said. “Most of them came from single-parent families and I just wanted to see if I could help those kids; not just with boxing but encouraging them in their educations.”

The 2005 Hamilton coach of the year and 2006 Boxing Ontario best coach of the year award winner always put his athletes first. When kids couldn’t afford to box, Ryan would train them for free and purchase equipment out of his own pocket.

“If they couldn’t afford it and I knew what the background was I would do that but I wouldn’t let the other guys know that they didn’t have to pay,” he said, with a laugh.

It was all worth it to see the difference boxing made in kids’ lives.

“Boxing is known as the poor man’s sport and most of these kids were from single-parent families,” he said. “They couldn’t afford anything. There is never any spare cash around for them to do hockey or anything.

When asked about the high points of his career, Ryan pointed to his stint as head coach with Boxing Canada. He was at the 1996 Atlanta Summer Olympics, world championships in Cuba and Australia and a number of Pan Am Games and Commonwealth Games.

“I look back and I know my father would be very, very pleased with how I came along.”

The Canadian and Ontario boxing hall of famer is humbled and honoured to be recognized as a Niagara Boxing Legend.

“It’s nice,” he said. “As coaches, we are all from different clubs and we are always pushing our own athletes, but the comradeship between clubs it’s like we are all one big family. We may have disagreements and stuff like that,  but at the end of the day we are all doing it for the same reason and not the glory.”

Also being honoured Friday along with Ryan are Doug Dobias, Rob Fortuna and Rob McGregor. The card is being held at the Merritton Community Centre with the boxing starting at 7:30 p.m.