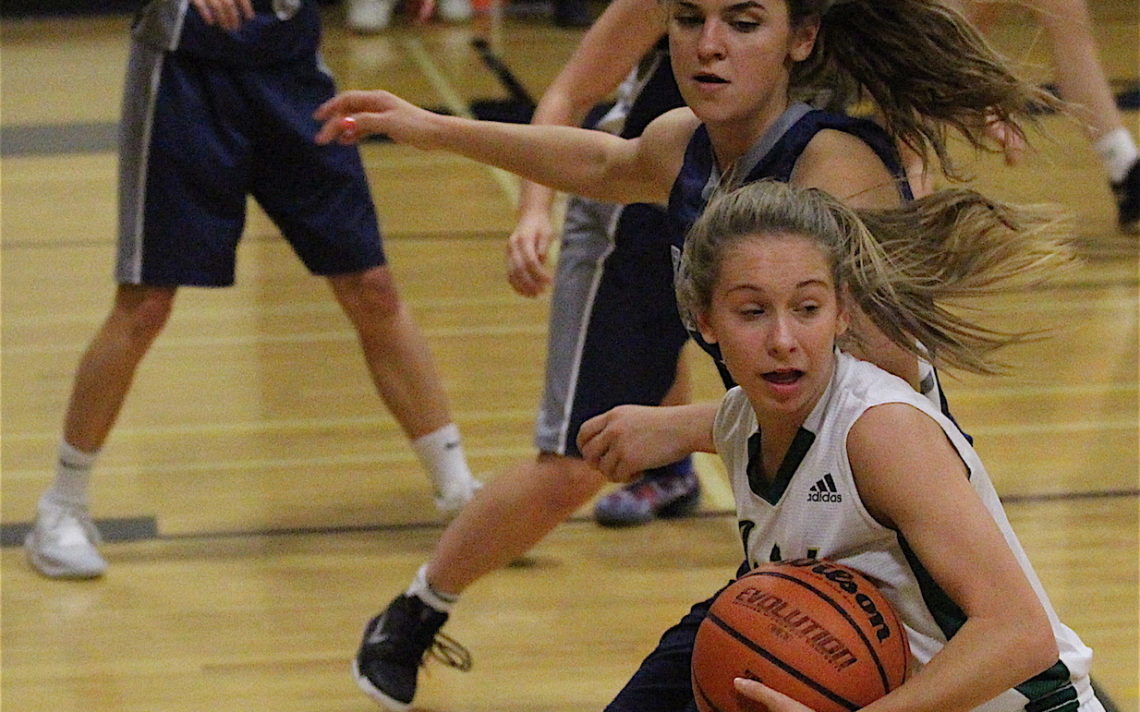 The end of every sports season is a chance to reflect on the best players and all-stars of a particular sport.

Following are the all-stars from each Catholic high school. Comments about the players are included whenever they were provided.

DiPasquale, a Grade 11 student and team captain, led her team in scoring and assists and helped the Thunder makes the finals of the St. John’s Brampton and Saltfleet tournaments.

Muraca, a Grade 10 student, was second on her team in scoring and provided a great one-two punch on offence and defence for the Thunder.

The Reds went 3-4 in regular season play and lost a hardfought 49-46 decision to Saint Michael in the quarter-finals. Denis Morris lost 61-39 to Westdale in the SOSSA AAA semifinals. 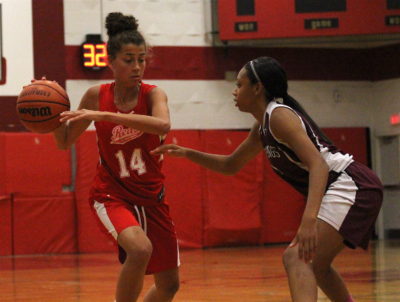 Selected to the all-star team were 5-foot-11 forward Emily White and 5-foot-11 guard Lexxus Bell. White, a Grade 12 student was the team’s top rebounder and one of its leading scorers while Bell, a Grade 10 student, was a catalyst on offence and defence.

The Raiders finished 0-7 in league play and lost 54-24 to to Notre Dame in the quarter-finals.

“She always had a strong presence in the paint helping with rebounding and put backs,” wrote the nominator about Hemphill.

O’Rourke is described as a player with the mindset and abilities to play several positions including point guard, shooting guard and power forward.

“She has tremendous leadership skills both on and off the court,” the nominator wrote.

The Gators went 3-4 in regular season action before falling 31-28 to St. Francis in the quarter-finals.

The Irish went 7-0 in league play, beat Holy Cross in the quarter-finals, St. Francis 58-40 in the semifinals and Blessed Trinity in the finals. After defeating Blessed Trinity in the SOSSA finals, it won the AAA title with a 68-46 victory over Westdale. At OFSAA, the Irish made it to the semifinals where they lost 57-39 to St. Joseph’s of Toronto. In the bronze-medal game, Notre Dame lost a 43-30 decision to Holy Cross of Kingston

The Phoenix went 4-3 in regular season play and defeated Lakeshore Catholic in the quarter-finals before losing to Notre Dame in the semifinals. In the Zone 4 AA final, St. Francis fell 52-32 to Sir Winston Churchill. 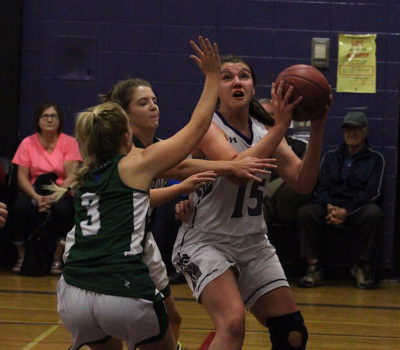 “She’s not an overly vocal leader but she leads by example and leaves it all out on the floor,” Marcheterre said. “She’s very quick, fearless and an exciting player.”

Marcheterre said the following about Cubelic in a Oct, 24 story.

“Her fundamental skills are a lot more polished that a lot of girls on our team and a lot of the girls we see in our area,” he said. “She has excellent athleticism and good natural instincts.”

The Mustangs went 4-3 in regular season play, defeated Denis Morris in the quarter-finals and lost to Blessed Trinity in the semifinals. In the Zone 3 AA finals, the Mustangs lost 62-49 to Centennial.

The Patriots went 1-6 in the regular season and lost to Blessed Trinity in the quarter-finals.