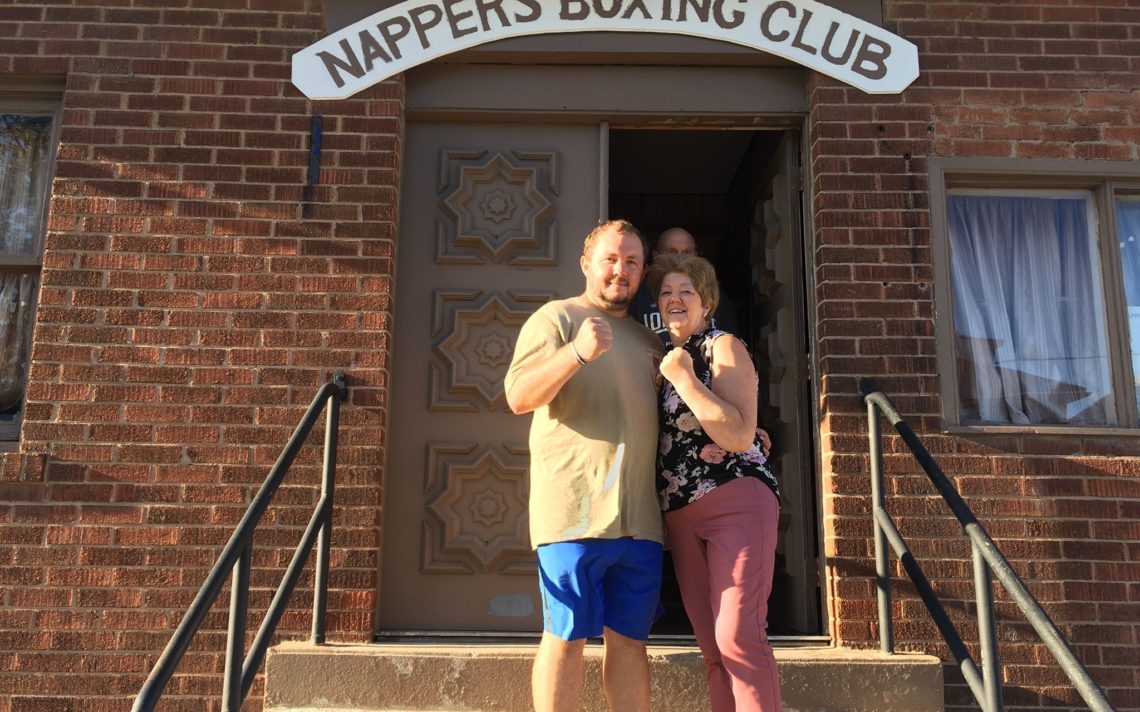 Napper’s Boxing Club has been synonymous with the sweet science in Welland for more than a century.

The club was founded in 1919 by Robert Napper Sr. and has continued, in various incarnations, for more than 100 years.

Over the course of a century, the club has been home to countless boxers and has also served as meeting and social gathering focal point.

The Welland Sports Promotion Committee recognized the impact of the club and named Napper’s this year’s winner of the H.L. Cudney Memorial Award.

“It’s always nice to get a little bit of recognition,” head coach Ray Napper said. “It’s especially nice for my family who has put a lot of time into it since the 70s and for all our assistant coaches and people who help us out.”

“They do a big contribution to the community. Anytime I’ve gone over there, the atmosphere has been great. I know a lot of the boxers and they love it,” Lemon said. “They’ve given many, many kids who have gone the wrong way a chance to come in and learn some skills, not just boxing skills, but living skills.

“They have made a great contribution. There is always activity there. I have never heard anything bad about the club and Ray, Jr. is doing a great job.”

Napper, a 36-year-old Welland native, has been head coach of the non-profit club since 2006. 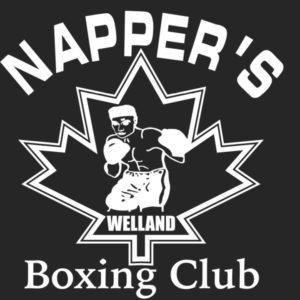 He said the award wouldn’t have been possible and the club couldn’t exist without the help of countless volunteers.

“It’s a big team and we need everybody to achieve what we do,” said Napper, who is employed as a youth worker at the Niagara Peninsula Youth Centre. “We have around six or seven coaches and even a couple of the boxers help out. Past members even will come down and lend their experience and even my family who are not at the boxing club every night, like my aunt, are always doing stuff for the club as well.”

Napper said the club is more than just about boxing.

“My whole family has seen it numerous times,” he said. “Maybe they aren’t on the street but they don’t have a ton of confidence and they come down and you see the shy, uncoordinated, unathletic kid be a good athlete and find a home at the boxing club and get a whole bunch of friends and get his confidence way up there. We’ve seen it numerous times.”

Ray Napper is following in the footsteps of his grandfather, Robert Napper Jr., and his father, and Ray Napper Sr., who also coached with the club.

“It was definitely natural for me. Even going back to even when my grandfather was in the gym, you always got the positive vibe down there and then my dad did a good job continuing it with the same atmosphere and I’m just doing my best to do it like they did,” he said.

The club, which has about 50 members, was closed for more than three months due to the COVID-19 pandemic. It re-opened about a month ago.

“COVID knocked the numbers down a bit but we’re starting to see it get busier and there is more demand for all the classes,” Ray Napper said. “We really had to jump through a lot of hoops and take a lot of precautions to open the doors back up.”

He admitted it was strange to not go to the club every night as usual.

“It was really different. There were bad parts of it obviously. You don’t get to see all our members and we tend to be close to all our members but there’s never been a time in my life where I’ve been able to eat dinner with my family during the week,” he said. “As bad as it was, there was a little bit of good for me in that I just got to sit down and enjoy dinner. I bought a dining room table and only used it a handful of times until COVID.”

The club was originally slated to receive the award in April and is now awaiting word for a fall date when the formal presentation will be made.

Ray Napper said the commemorative plaque the club will receive will go on the wall at the club next to the same award won by his grandfather, who won the award as a coach in the 1990s.