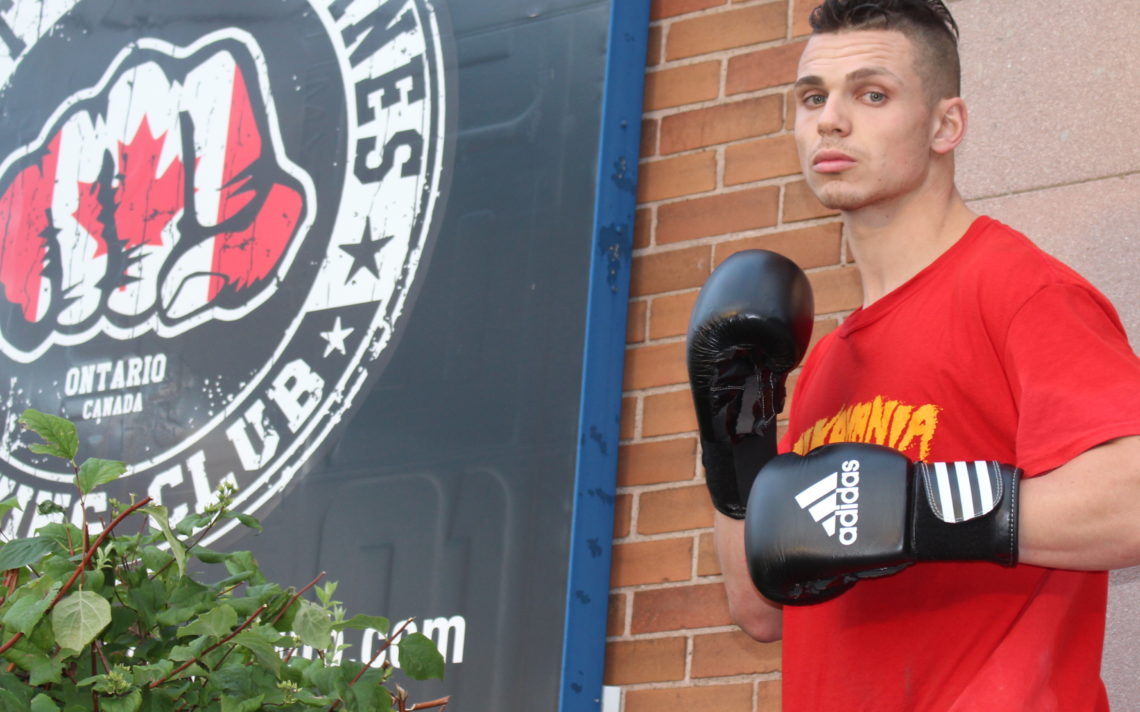 Napolitano steps up his game

Antonio Napolitano will put his perfect 3-0 pro boxing record on the line this Saturday at the CAA Centre in Brampton.

The 25-year-old St. Catharines native’s opponent will be Ricardo Planter, a fighter he was supposed to meet May 11 before Planter pulled out because of issues with his work visa.

“As disappointed as I was and I was ready to fight the guy, I did have an injury back then,” said Napolitano, during a break from his training at the St. Catharines Amateur Boxing Club. 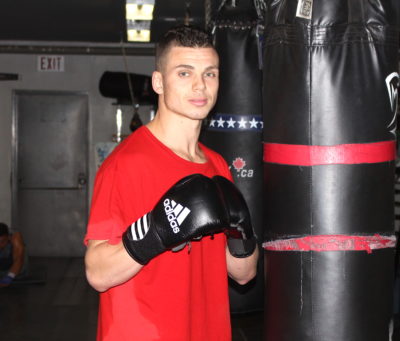 Napolitano is looking forward to the bout with Planter.

In his pro debut, Planter went the distance with Jermain Mackey, who went on to win a World Boxing Council super middleweight crown.

“It is a step up and it is a huge step up,” he said. “I’ve seen a couple of his videos and I have talked to a lot of guys who have fought him and I am ready.”

Every boxer Napolitano has talked to about his opponent has told him he isn’t going to be able to stop Planter.

“I’m not going to take any chances or do anything stupid,” the middleweight (160 pounds) said. “I am going to go in and box him and I plan on winning every round.

“Then I am going to go out in the sixth, throw missiles and give the crowd what they want.”

Napolitano admits it was difficult to have to wait so long for his next fight.

“It was a huge dent in my momentum because I fought in January and I continued to train,” he said. “I was boxing and sparring all the time and I was really excited.”

It has been a tough balancing act for Napolitano to prepare for Saturday’s night. He is working construction in the Thorold Tunnel, training at the St. Catharines Boxing Club and trying to fit in time to spend with his young family.

“I work seven to five and it is obviously a physical job,” he said. “It is drilling, jack hammering and carrying things.

“It is nothing but a physical workout.”

It makes for a long day.

“I will come here (boxing club) and train or I will do sprints or strength and conditioning training for about two hours and then I have two or three hours to spend with my two children.”

When that is done, he has to get ready for work the next day.

“Just when you have a few minutes to relax, the promoter will text you and ask how ticket sales are going and that will remind me I have to rip to Thorold and sell my buddy tickets.”

With a 5:30 morning looming for work, Napolitano caught himself thinking about his crazy life recently after dropping off tickets at 11 p.m.

“It is absolute madness,” he said.

He lives the madness for two reasons.

“It’s still not enough money to live on but with each fight that goes up in rounds, your pay gets significantly higher,” he said. “After it is all said and done, I’ll take home about three grand and my pro debut was about $1,000.

“When you are working full-time and you make $3,000 in one weekend for cleaning someone’s clock, you are doing alright.”

The other reason why he does it is the thrill of the sport.

“My first pro fight, I folded the guy and I watched the guy go down in slow motion and all the cameras were flashing,” he said. “I can’t say I would be doing it if there was no money involved but that feeling is priceless.”