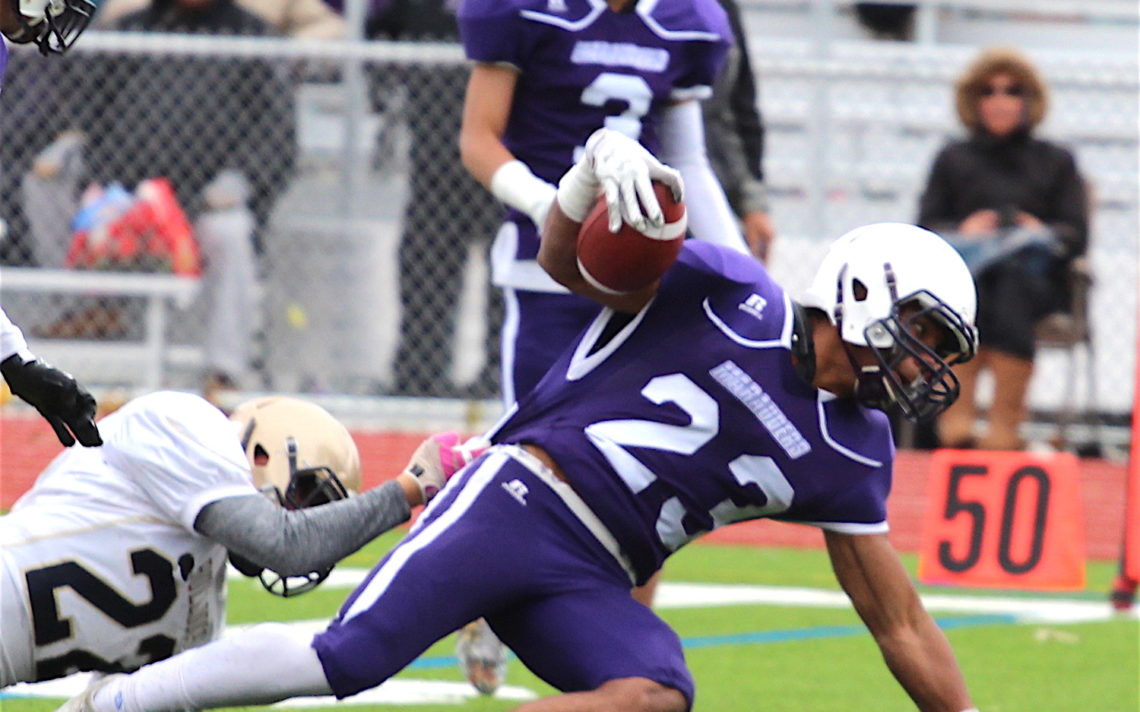 Rico Charbonneau was named the offensive MVP of the league while teammate Nathan Blanchette was selected as the defensive MVP. 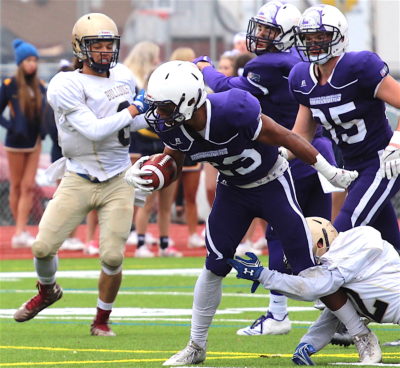 “Any time he had the ball in his hands he was a threat to score,” he said. “He had speed, he was a tough physical runner and he had a pretty good feel and vision for the field.”

Charbonneau is a 12B student and is hoping to continue playing football at the post-secondary level. The University of Western Ontario is his first choice for a destination.

“He has the physical attributes to play at the next level, for sure,” Buchanan said.

Charbonneau was also named to the all-star team as a kick returner and running back.

Blanchette was a 6-foot-3, 220-pounder who played defensive end, defensive lineman and was sometimes moved inside for the Marauders. 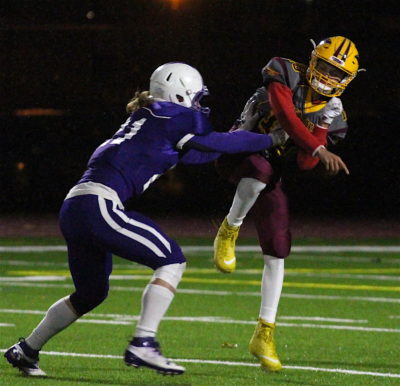 “His technique is very good and he has a physical presence,” Buchanan said. “He’s strong, he’s quick off the ball and is a very athletic player.”

Blanchette is off to college next fall and will be looking to continue his football career in the Canadian junior ranks.

He was named a league all-star at the defensive end position.

BP Sports Niagara asked the coaches in the Tier 1 football league to come up with a list of their choices for all-stars. Below are the selections: