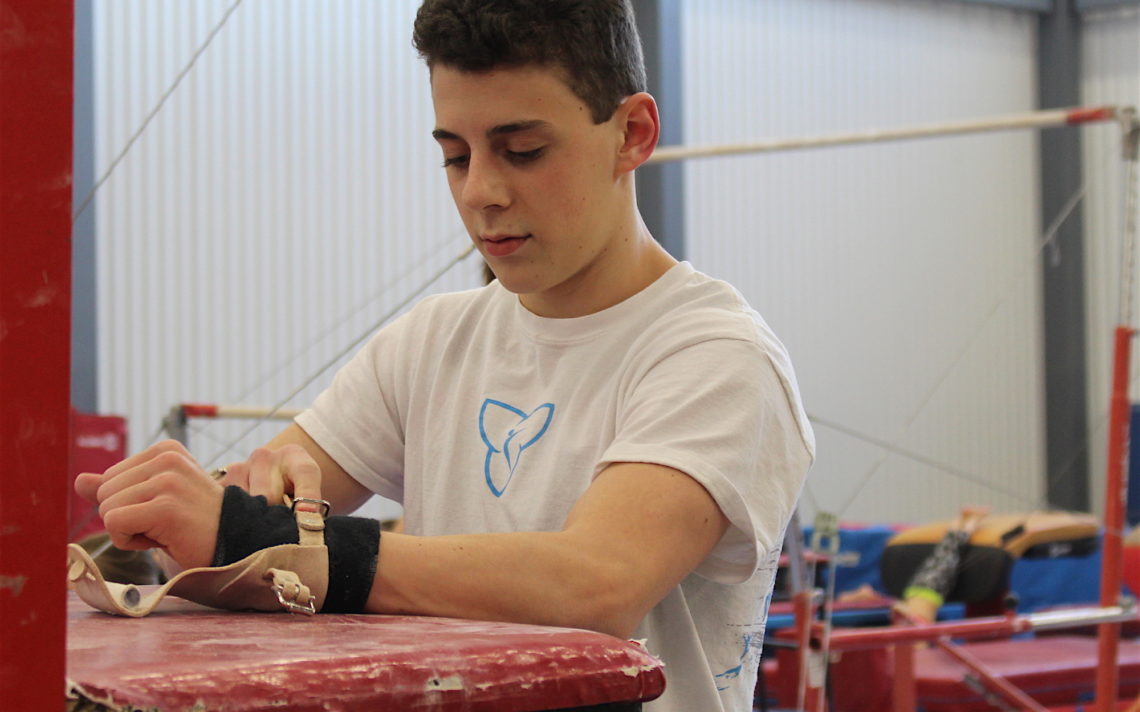 For the previous three years, Gymnastics Energy member Ben Tschakovsky has been an alternate selection for the Eastern Canadian championships.

All that changed this year when the 15-year-old Grimsby resident was second on the high bar and fifth overall in the Level 5 age 13-15 division at the provincial championships to earn his first trip to the Eastern Canadians. 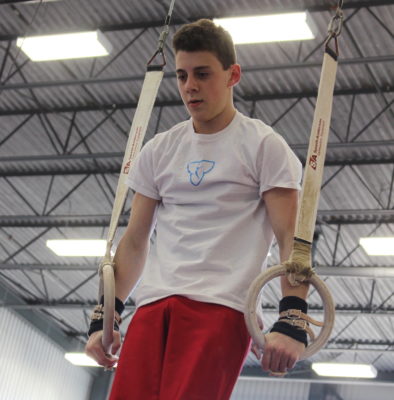 “I was really excited about getting to go to Easterns and I have been working a long time to get there,” the Grade 10 student at Grimsby and District Secondary School said. “For a provincial gymnast, it’s the highest level you can get to in Canada.”

Tschakovsky felt pretty confident that this was his year to punch his ticket to the event.

“I’ve have a lot of new skills in the events that I needed them and right before the last competition, I got a new skill for high bar that got me second place,” he said. “It boosted my overall a lot.”

Gymnastics Energy coach Brandes Struger-Kalkman has seen a phase of rapid development in the talented teen.

“The last two months have been mind-blowing in the progress he has made,” he said. “He has really stepped it up because he wants to learn a lot of skills and push himself.”

Over the last three or four months, Struger-Kalkman has see Tschakovsky develop five to 10 new skills across the six events.

“That is a lot of progress in one small chunk of time and he has really stepped up his game,” he said.

Struger-Kalkman credits the progress to a couple of factors. 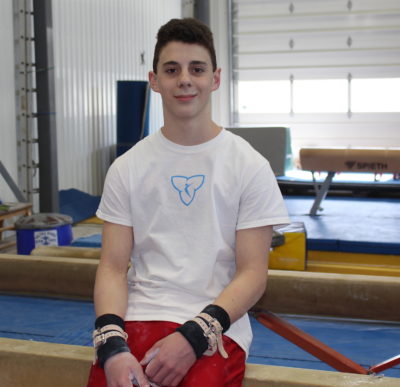 “He is coming to a time in his life when he is starting to build muscle and things are going to come a lot easier now,” he said. “He has the muscle and the gymnastics awareness to go forth and learn these new skills.”

Tschakovsky, who also plays travel soccer for the Grimsby Gryphons under-16 boys soccer team, credits two years spent at Level 4 — one year in Canada and one year competing in the United States — for helping him take the next step in his progression.

He has been involved in gymnastics for 10 years and had been competing for six or seven years. Next year, he will compete at the National Open level.

“I am going to try and work towards having a good overall placing there so I can try and make the Eastern Canadians again next year,” he said. “Then I will see where I can go from there.

This past year, he has been training 16 hours a week at Gymnastics Energy. He plans to train 22 hours a week over the summer and then 20 over the school year.

“I want to get better,” he said. “I don’t think that I train enough hours and if I can train more, I will have more of a chance to get better.”

He describes gymnastics as his favourite sport.

“I’ve been doing it for so long that I don’t even do any other ones seriously,” Tschakovsky said. “This is pretty much my life other than school.”

As he prepares for Eastern Canadians, he is aiming high.

“I want to place (top eight),” he said. “Just placing in the overall (category) is my biggest goal.”