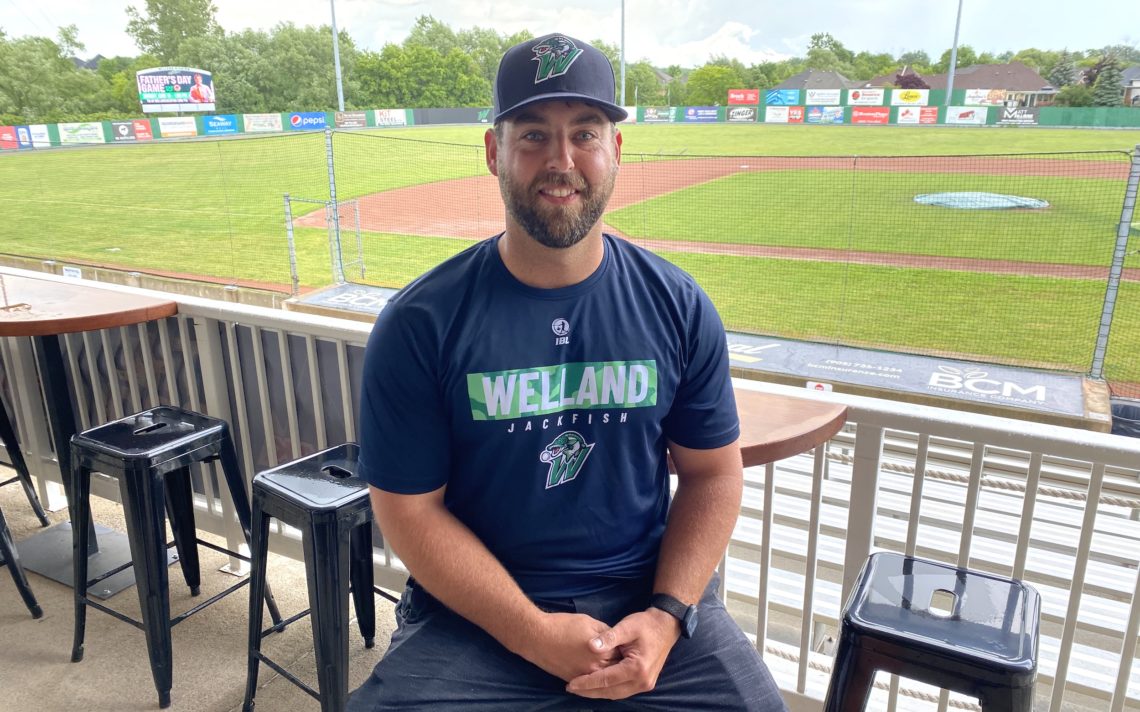 The 33-year-old former Welland resident got paid to go to the ballpark from 2011 through 2015 after being selected by Cleveland in the 46th round of the 2011 MLB June Amateur Draft from Adelphi University.

“It was definitely awesome,” Nixon said. “A lot of guys dream about it. For me at the time, just being a competitor, when it didn’t work out I didn’t really look at the cool side of it. It was more like I failed and didn’t make it.

“Looking back, I’ve moved on and got a job and am happy with how’s life going, so I can look back and say how cool it was.”

The right-handed pitcher began his pro career with the Mahoning Valley Scrappers of the now defunct New York-Penn League, the same circuit that once featured the Welland Pirates and St. Catharines Stompers/Blue Jays. 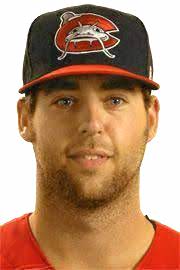 Nixon rose as high as AA with Akron and along the way played with and against some notable talents, including current Cleveland Guardians slugger Jose Ramirez, New York Mets shortstop Francisco Lindor and Minnesota Twins infielder Gio Urshela.

“They definitely stood out a little bit. Jose Ramirez is one the best players in the big leagues, same with Lindor. I don’t know if I ever saw them being that good but it’s pretty incredible watching them now. It’s pretty cool that I played with them,” Nixon said.

Nixon had high hopes heading into the 2015 season after working on a sidearm/submarine delivery he hoped would extend his career.

Instead, he was released after one inning of work in spring training and then hooked on with the Winnipeg Goldeyes of the American Association of Independent Professional Baseball, where he started seven games and was released.

That was it for baseball as Nixon returned home to take stock of his life.

With baseball done at the pro level Nixon got a job as a hydro lineman, following in his father’s footsteps.

“I love it,” Nixon said. “I wasn’t really sure what I was going to do. You think you’re going to make it. You have to think that way.”

But Nixon’s itch to pitch was still there so last season he took to the field with the Welland Thorns of the Niagara District Senior Men’s League.

“I hadn’t played in a while,” Nixon said. “My shoulder was bothering me so I hadn’t pitched in probably five years. My shoulder started to feel better so I decided to throw over the winter and see if I could come back and pitch.

“I missed it. Definitely never really wanted to stop playing but I had to shut it down.”

Nixon, who had previously tried out for the Welland Jackfish, knew he wanted to play at the highest level in the region.

“I wanted to try and play again because of the hometown team,” he said.  “We have a pretty good thing going here. The fan support is awesome and they’ve had it going for a few years now. I wanted to play when they first started but it didn’t work out unfortunately. If there wasn’t a team in Welland I don’t think I would have tried to play again.”

Nixon is currently nursing an elbow injury after tweaking his shoulder in the first week of the season.

“I was pretty lucky for most of my career,” Nixon said. “Now I’m older and I guess that comes with it. It’s tough. I’ve never dealt with it so I don’t really know what to do. A lot of guys will go through the rehab process when they are playing pro. You learn from it but I never had to deal with it.” 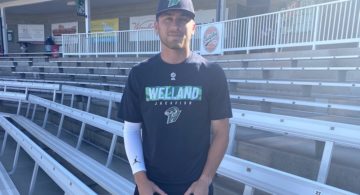 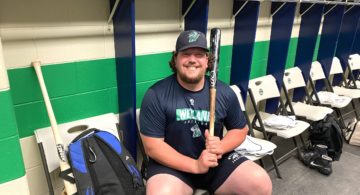