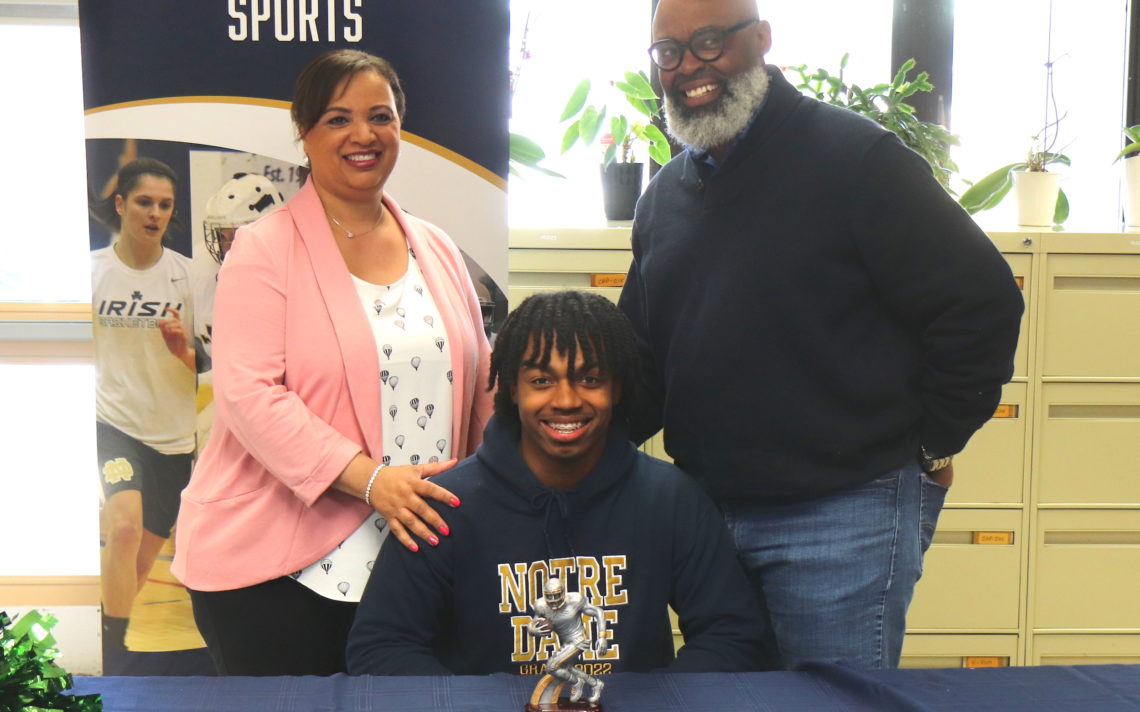 The ability to beat opposing defences with his feet and his arm made Marshall McCray an easy choice for the 2021 Jan Cook Award, which honours the top high school football player in Niagara.

The award, which recognizes individual and team success, capped an excellent season for the Notre Dame quarterback. The 17-year-old led his team to an undefeated season which included a Niagara Catholic Athletic Association crown, a Niagara Bowl, a Southern Ontario Secondary Schools Association championship and a 50-7 thumping of the North Park Collegiate Trojans in the Central Bowl, part of the Ontario Federation of School Athletic Associations bowl playdowns.

“It was very exciting,” McCray said. “I haven’t won too many championships in my life and to come here and win the biggest thing was really amazing.”

McCray was a big part of that success.

“He was outstanding,” Notre Dame head coach Tim Bisci said. “He stepped into our offence, learned it fairly well right away and he really led us. Being a new kid at the school, he took on a leadership role, put the team on his back and kind of carried us.”

The six-foot 190 pounder worked hard to get ready for the 2021 season.

“Being off because of COVID, my friends and I were on the field working every day and getting prepared,” he said. “I ended up moving over here and played a great season.”

Being a dual-threat quarterback made McCray invaluable to the Irish.

“We started that offence in 2017 with Brandon Graziano where we had a guy who could run and could throw. With Marshall, it opened up the running lanes for our running backs and he is always a threat if he wants to keep it. When we want to throw, he can throw the ball.”

When McCray runs, he is just as likely to run through a defender as run past them.

“Him and Tal (Ibrahim) both. They tried to hit you and run you over. You look at the end of the year when it was cold and he was running, he would hit kids and you would hear the thud of the pads,” Bisci said. “You almost felt bad for the other team’s kid because you knew that it was a hard shot.”

McCray loved that part of the game.

“You have to get through them and the best way to do it is straight through them. It feels good to be able to do that.”

“My biggest step as a player came from building my physical abilities over the summer. I gained weight, I was faster and stronger. And with Bisci helping me make plays, I was able to make some nice throws.”

Fortunately for the Irish and unfortunately for defenders trying to tackle him, McCray is returning to Notre Dame for his 12B year.

“He needs to better understand the defences and read what the defences are doing. There are certain times when we are watching film and you see if he would have saw the person here we could have done something else, maybe a checkdown or something like that,” Bisci said. “We are going to work on his knowledge of the game to get him ready for the next level because he has got all the tools.”

McCray knows he has a ways to go before he is a finished product as a quarterback.

“I have to get better at reading defences and knowing what I need to do and when to do it. And I have to get quicker with everything,” he said. “My goal is to come back and win another championship and then get to the next level and be the best player I can be.”

The upcoming season with the Niagara Spears varsity team will help in that regard.

“I am really excited. Our first game is coming up next month and it should be great. We have been working for a while now and things are starting to come together with our offence.” 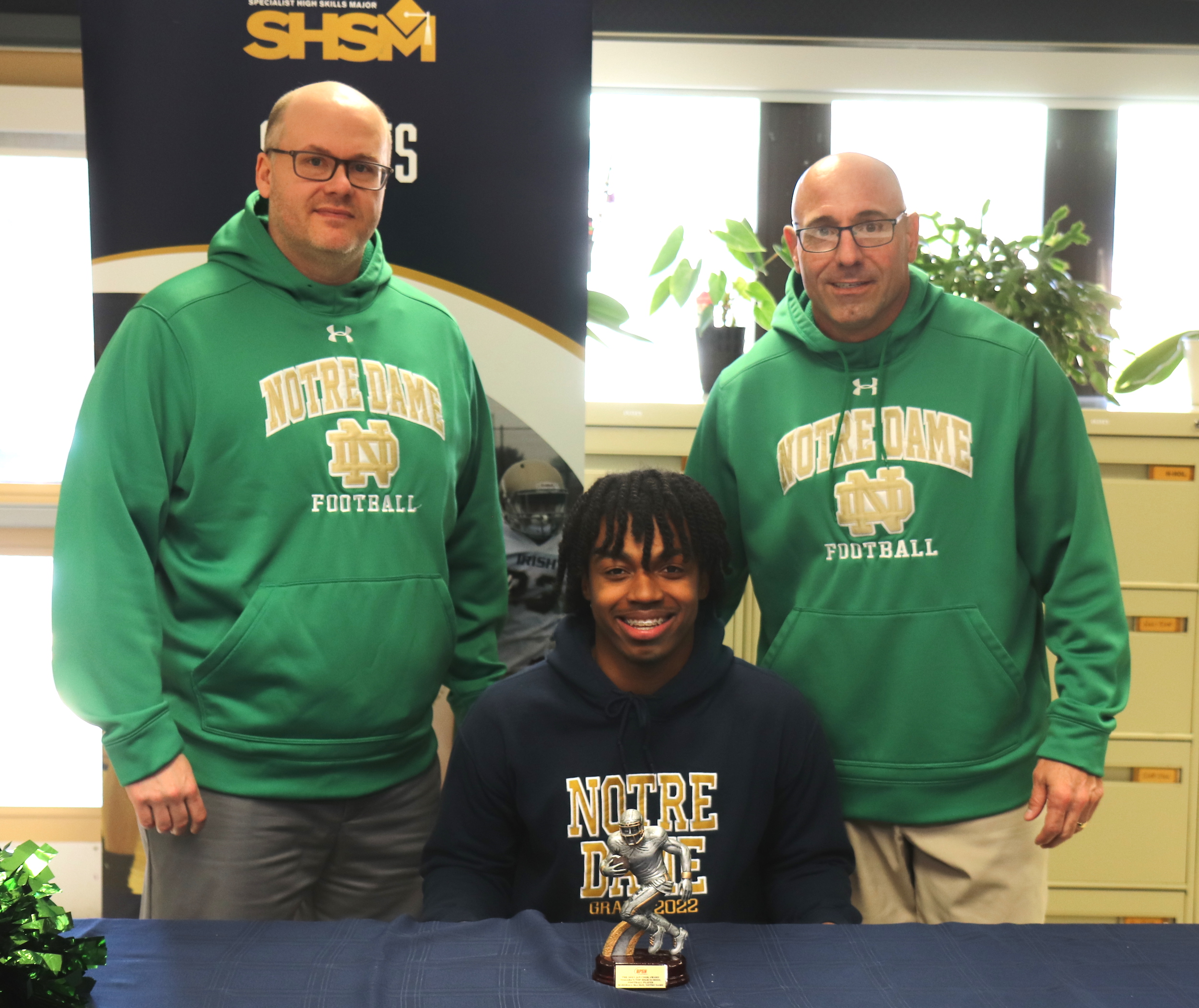