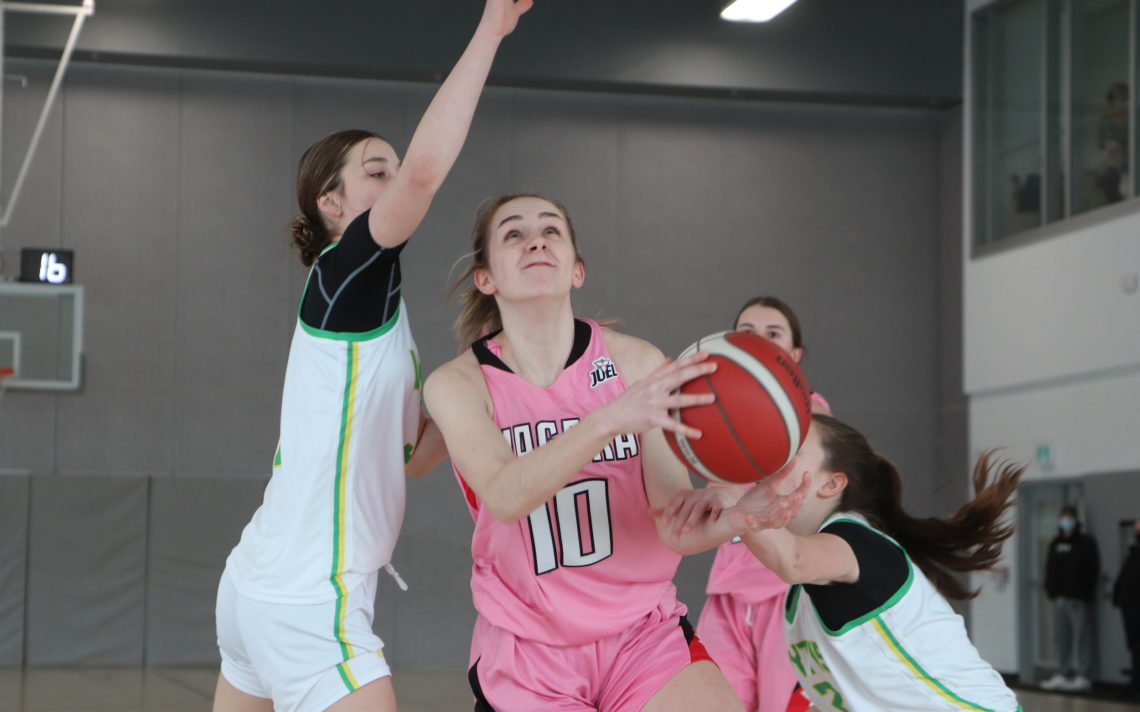 The Niagara Juel girls basketball team pushed its league record to 8-3 by going a perfect 3-0 in games last weekend in Windsor.

Next action for the team is April 9 in Hamilton. 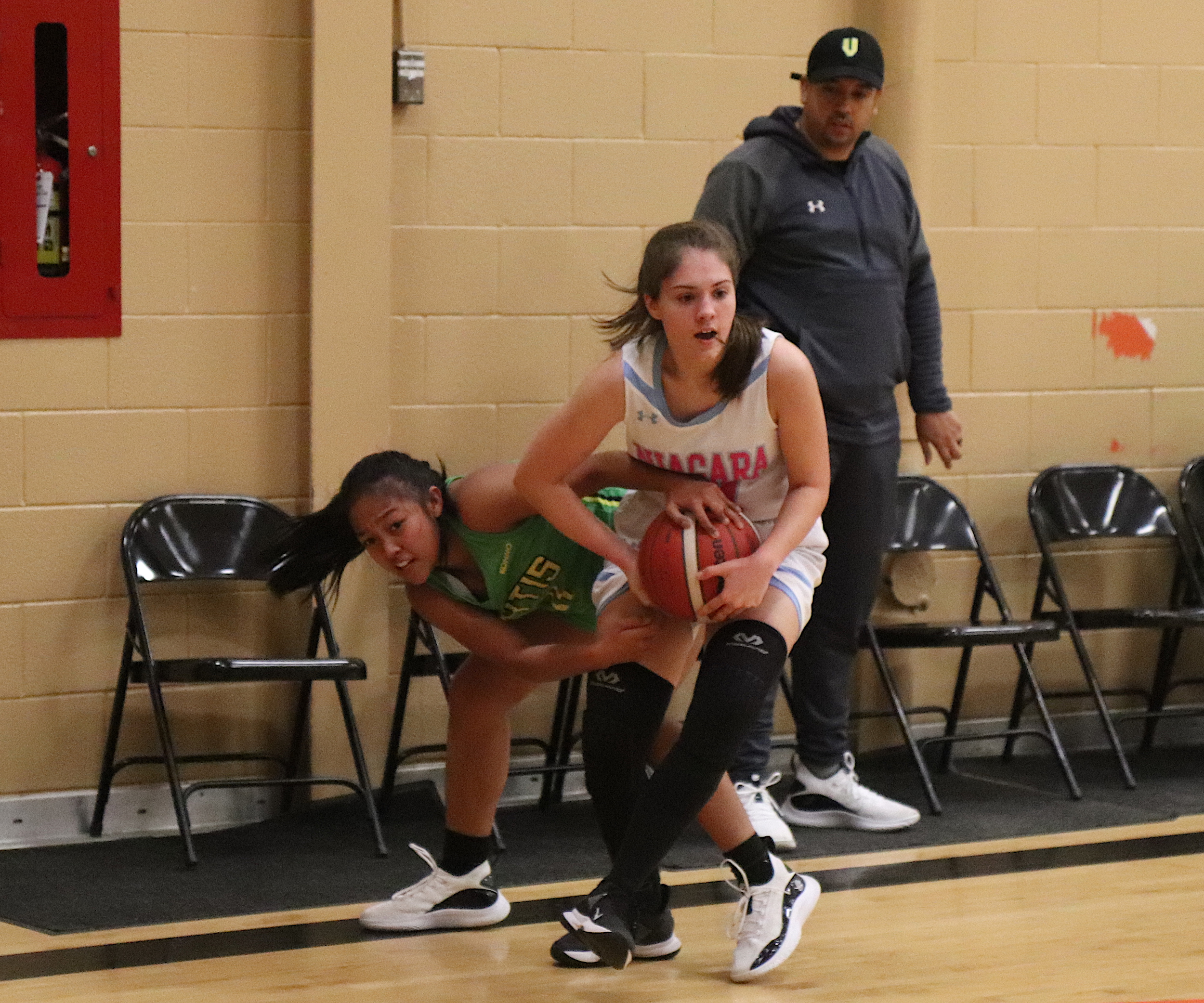 Niagara lost 74-58 to Blessed Sacrament and 68-41 to Oakville Vytis before defeating the Tri-County Soldiers 59-49 for its first victory of the season.

“We witnessed the growth of our team this weekend,” Niagara Juel Prep coach Kristy-Anne Wytenburg said. “It’s finally starting to piece together. We defended better, we handled pressure better and we were patient for our desired shot. The growth this team has endured is only the beginning and I’m excited to see where we can get to.”

Next action for Niagara Juel Prep is April 9 in Hamilton.