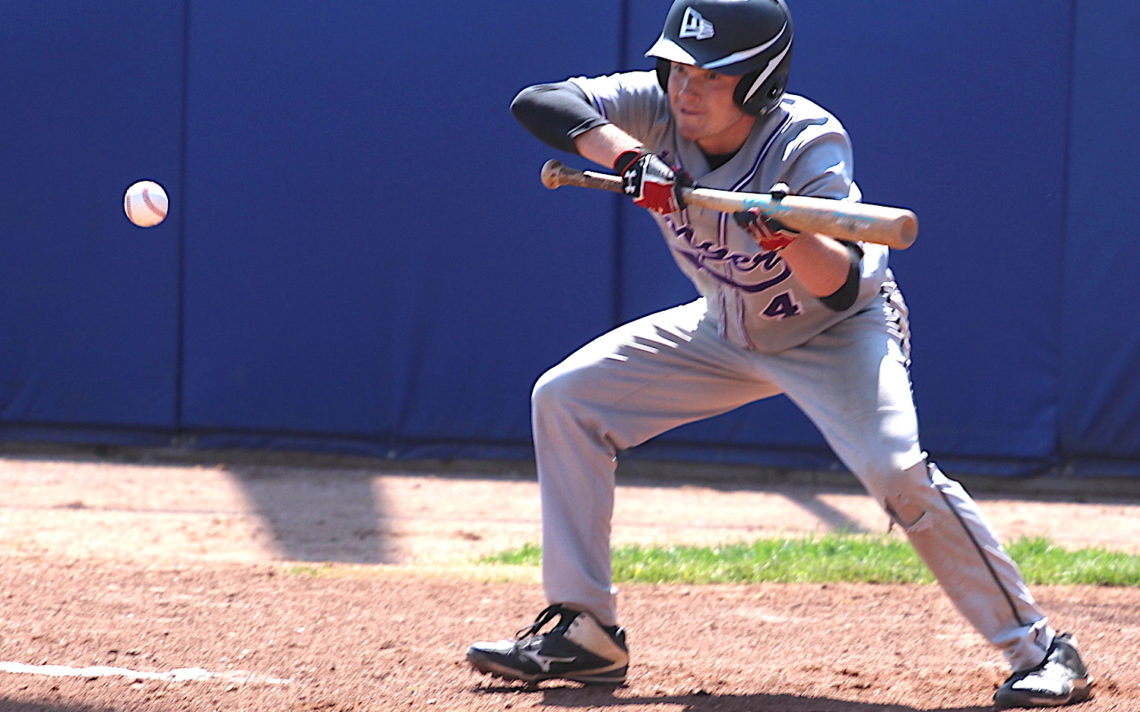 Marauders off to SOSSA

Dennis Lascombe did it all for the A.N. Myer Marauders Wednesday.

The 17-year-old, Grade 11 student collected two hits, a walk, and scored three times as the Marauders’ lead off hitter, then closed the door with three solid innings on the mound, as Myer topped the Saint Paul Patriots 6-2 to capture the Zone 3 senior boys baseball championship.

Lascombe, who played the first four innings at shortstop before moving to the mound, prefers pitching.

“Pitching seems to be my thing. It just comes easy to me,” Lascombe said. “It’s easier on the mound for me than it is on the field.”

Lascombe gave up three hits and a run in his final three innings of work while fanning four.

Lascombe’s prowess on the mound has his future already lined up. He’s set to attend Finger Lakes Community College in two years where he will focus on pitching. He is hitting 82-82 miles-per-hour now and touched 84 MPH in the off-season.

“It feels really good. It gives you a lot of confidence about things and it keeps your head straight, too,” he said of already having his post-secondary future mapped out.

Lascombe won four Ontario Baseball Association championships in a row with the Niagara Falls Falcons before moving to the Academy Stars in Buffalo a couple of years ago, where he was spotted during a tournament.

Lascombe followed Cal Theal on the mound after the big right-hander fanned 10 over his four innings. Theal is slated to attend Niagara University this fall on a scholarship.

Buchanan is well aware how fortunate he and his staff are to have so much talent on their squad.

“The starter throws well, the next guy throws well and they throw strikes, and that’s huge. You saw the effect on Saint Paul.

“You just feel comfortable. It’s unusual in high school baseball to have so much depth. We have probably three kids behind him who are very good, too.”

Winning is nothing new to the Marauders who are making their fourth straight trip to SOSSA and have advanced to Ontario Federation of School Athletic Associations (OFSAA) three straight seasons.

“This team is loaded. It’s just a matter of if they play to their abilities,” Buchanan said. “We carry 26 and we have a JV (junior varsity) and a senior program and out of those, 26 they are all travel players. We don’t have a house league kid so I just try and get out of the way to be honest. Just try and not make too many mistakes and let them play.”

Shawn Adamo added a single, two walks and a sacrifice bunt for the winners while Jake Julien had a single and a walk. Daniel Goulet chipped in with a double and Theal a single.

Ethan Pasco started and kept Saint Paul in the game with four innings of one-run ball. 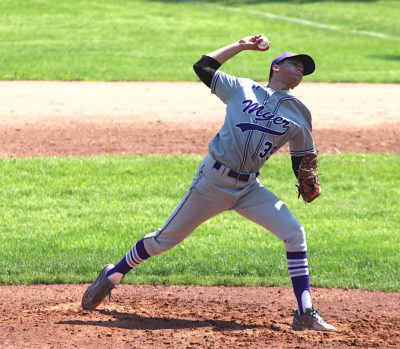 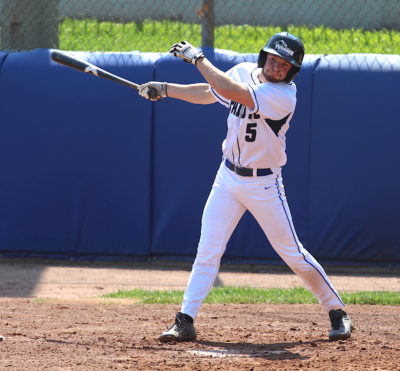 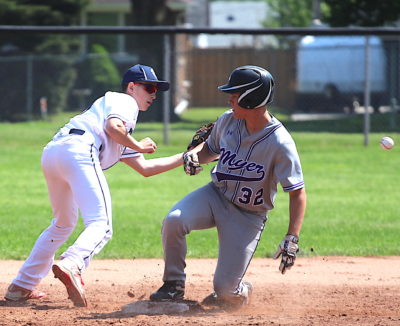 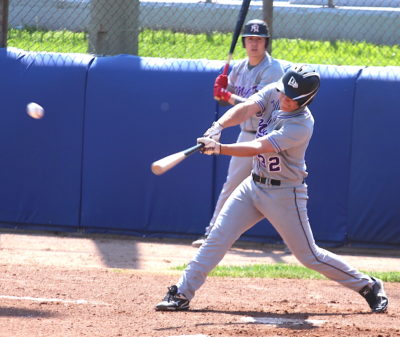 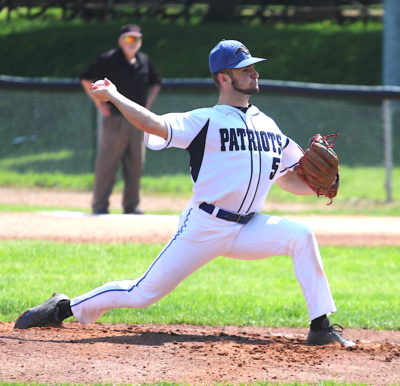 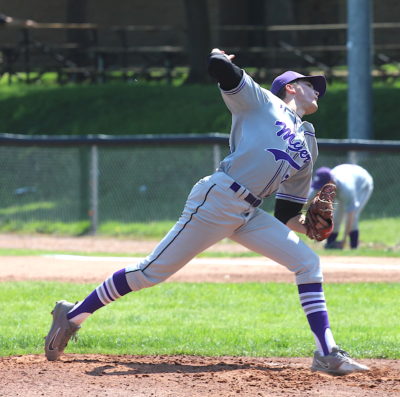