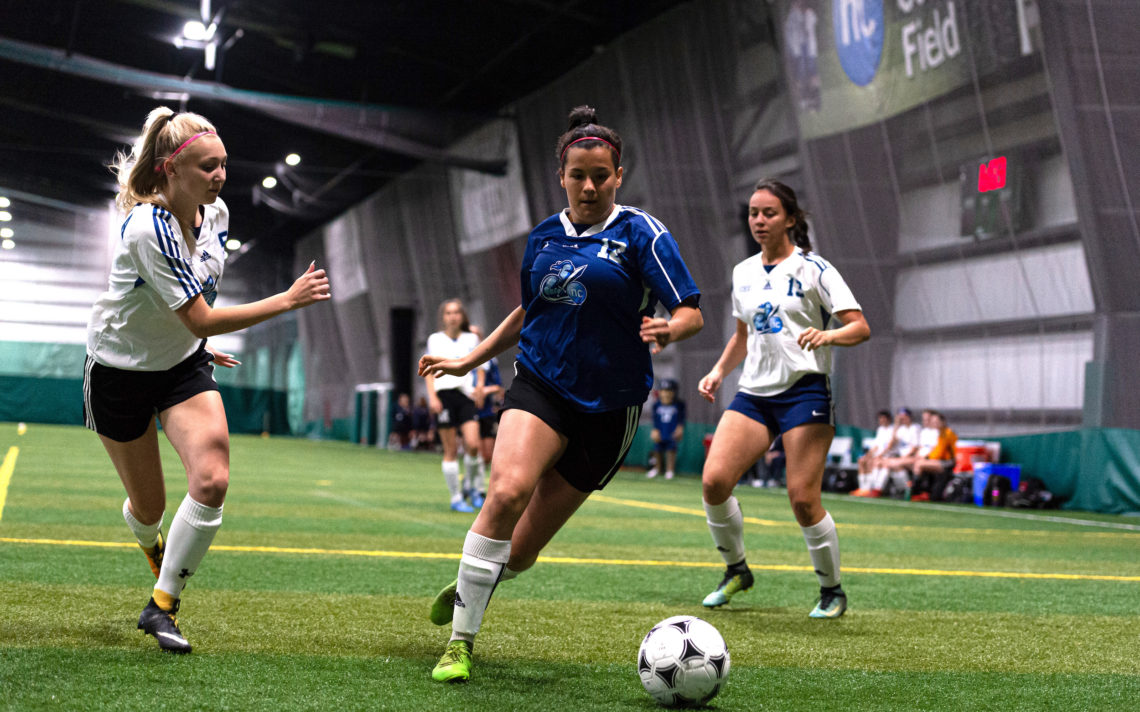 MacNeil goes out in style

Sydney MacNeil had a memorable conclusion to her high school soccer career.

The Grade 12 student at Saint Francis scored a goal and was named Team Blue’s player of the game as Team Blue fell 3-1 to Team White Tuesday night in the girls game at the 2019 Niagara Region Soccer Showcase presented by the Niagara College Knights soccer program.

“It was exciting to be named the MVP,” she said.

The 17-year-old admitted playing her final high school game was on her mind as she competed in the all-star game at Youngs Sportsplex in Welland.

“It was kind of upsetting,” she said. “We just came back from OFSAA (Ontario Federation of School Athletic Associations’ AA championship) and I thought that would be the last one, but it was good to get back on the field with new people too.”

Saint Francis had an excellent showing at the OFSAA championships, winning three games in pool play before falling 2-0 to S.A. Bessette in the quarter-finals.

“It was pretty exciting because I hadn’t been to OFSAA in my previous years and being there in Grade 12 was a great feeling.”

She played centre midfield for Saint Francis and has plenty of memories in her time with that school’s soccer program.

“It was a good experience to play with new people every year and you got to play a leadership role as you grew up,” she said. “You could lift the team up and get them to follow in your footsteps.”

She also played one other sport at Saint Francis.

“I played school volleyball but soccer was my thing.”

MacNeil plays soccer in a Grimsby under-21 league and has no plans to play soccer at the post-secondary level. She is heading to the University of Guelph and is planning to study criminal justice and public policy and maybe become a lawyer,

For Team Blue: Goal by MacNeil. 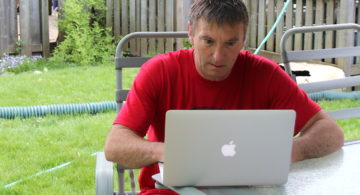 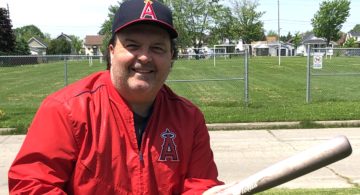 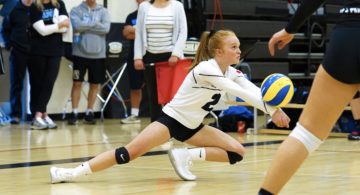