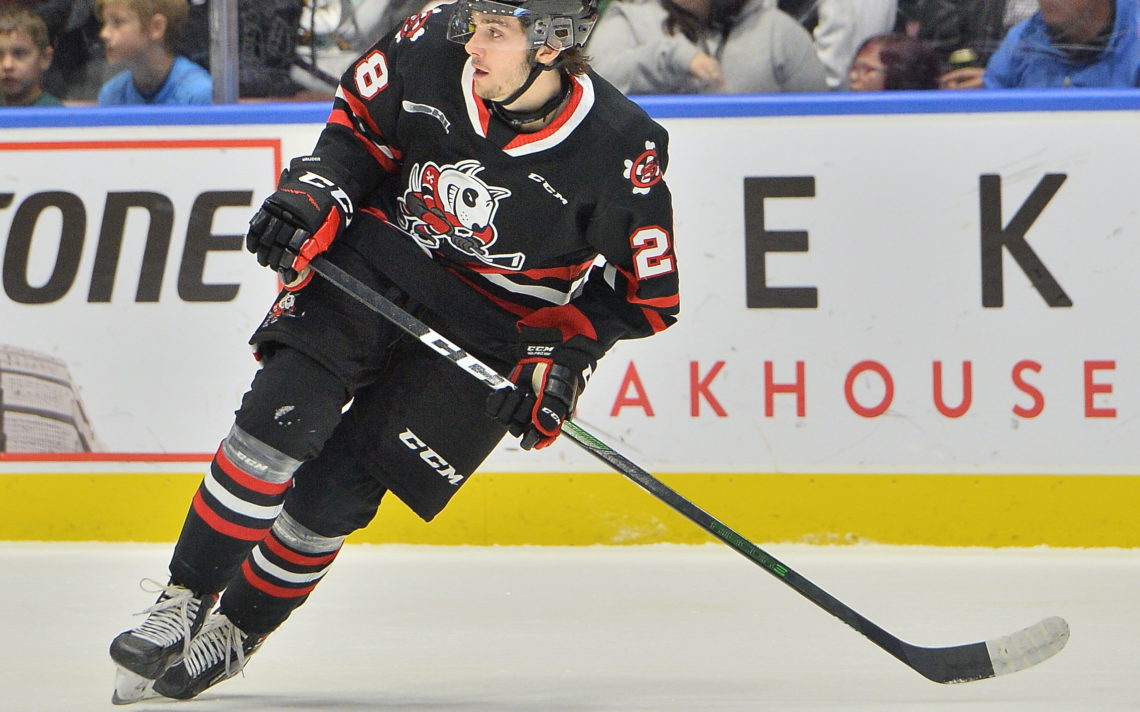 Andrew Bruder scored the lone goal for the Niagara IceDogs in a 10-1 loss at Sault Ste. Marie Saturday. Photo by: OHL IMAGES

The IceDogs dropped two more games over the weekend — 10-1 at Sault Ste. Marie Saturday and 7-3 Sunday night in Sudbury — to extend their losing streak to nine games.

The IceDogs, 17-30-4-1, are still holding on to the eighth and final playoff spot in the Ontario Hockey League’s Eastern Conference with 39 points. The IceDogs are two points up on the Kingston Frontenacs for the final playoff position although the Fronts own two games in hand.

Including an 11-1 loss at home to Owen Sound Thursday, the IceDogs have now been outscored 28-5 in their last three games and 89-18 in the nine losses.

Saturday in Sault Ste. Marie, the Greyhounds led 2-0 after one and 5-1 after two.

Christian Sbaraglia made the start in net for the IceDogs and permitted five goals on 34 shots over two periods. Andrew MacLean finished up in the third and gave up five goals on 11 shots.

Sunday night in Sudbury, the Wolves took a 2-1 lead after one before extending their lead to 7-2 after two.

Anthony Agostinelli led the IceDogs with two goals while Jake Uberti added one.

MacLean made 28 saves and took the loss.

The IceDogs begin a four-game home stand Thursday versus Barrie. 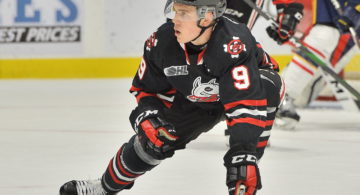 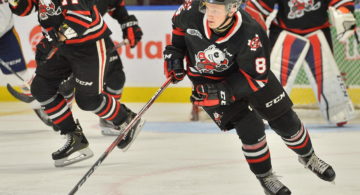 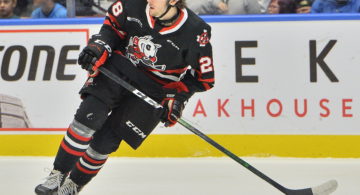