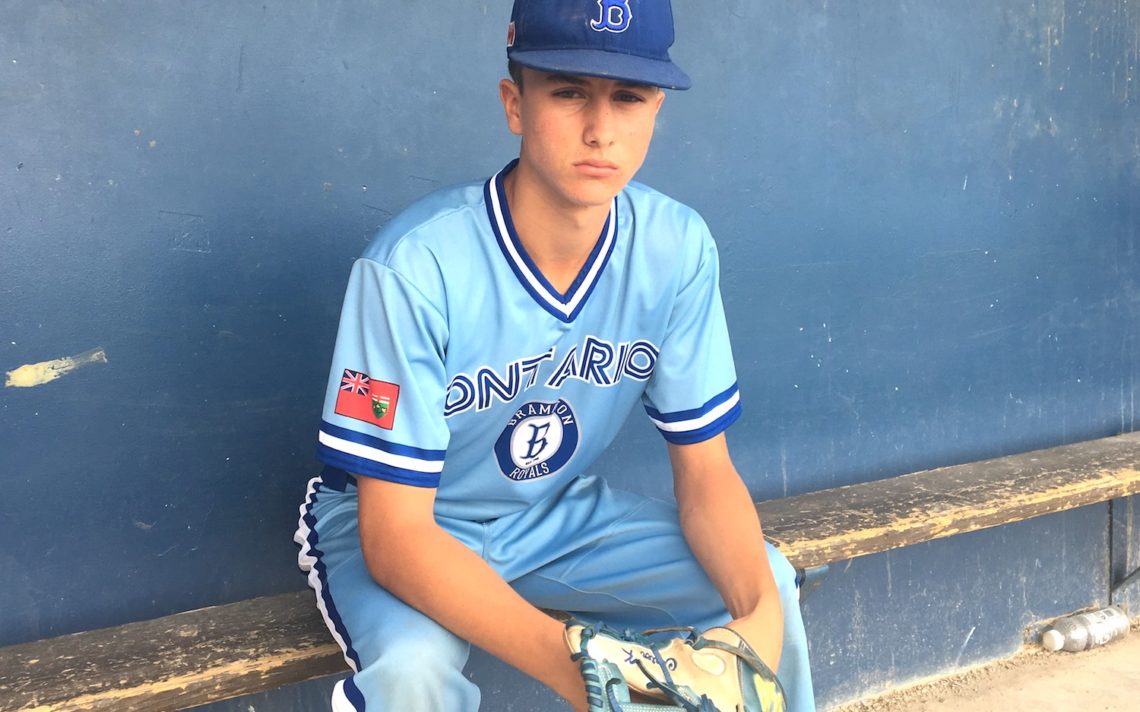 Krawchuk back in the spotlight

Carter Krawchuk continues to add to his already impressive resume as well as his jewellery collection.

The St. Catharines native recently helped Ontario to a championship at the Ray Carter 15U National Championship. The 11-team tournament was hosted by Oshawa and featured teams from across Canada.

Krawchuk, who turns 15 next month and won a national championship ring two years ago in London, admitted Ontario went to the tournament with a championship as the goal.

“Our team was built for this,” he said. “We had three kids from Brampton and the rest were taken from everywhere else so we kind of knew we could win, or at least go for the nationals at the start of the year.

“Once we got there, we knew we were going to win.”

But the championship was not without its drama. 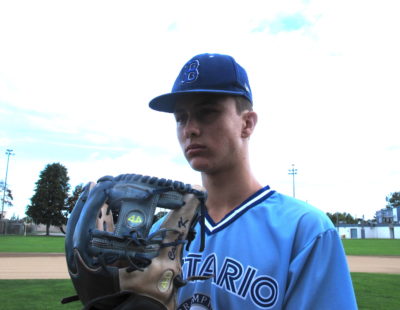 Ontario dropped their first game to British Columbia which meant they had no margin of error remaining in the double-knockout tournament.

With a loss a sure ticket to elimination, Krawchuk took to the hill and led Ontario to a 2-0 win over Oshawa. He threw 71 pitches and had a no-hitter through five innings.

Krawchuk’s dominating performance earned him most valuable player honours for the game, but also took him out of contention to pitch the next day due to his pitch count. He had been slated to pitch again later in the tournament.

Ontario then topped Quebec 2-0, P.E.I. 6-5 and Oshawa again 3-1 in a semifinal before edging Saskatchewan in extra innings to win the title in walk-off fashion.

“We were always supposed to win but I was in shock. It was so much fun,” he said.

Krawchuk, who also played in the outfield, was limited due to a back problem bit still managed to chip in offensively with two doubles in five at bats.

Krawchuk takes the success in stride.

“I don’t really think of being proud of myself but it’s always nice to win.”

Krawchuk will now focus on the Ontario Baseball Association championship with his Brampton Royals club this weekend in North York before deciding on where he will play fall ball.

“We wanted to focus on nationals and getting healthy instead of signing with anybody,” mom Shannon Krawchuk said. “We have been kind of agonizing. We want to make the right decision.” 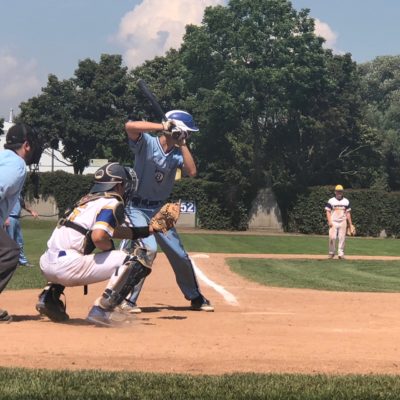