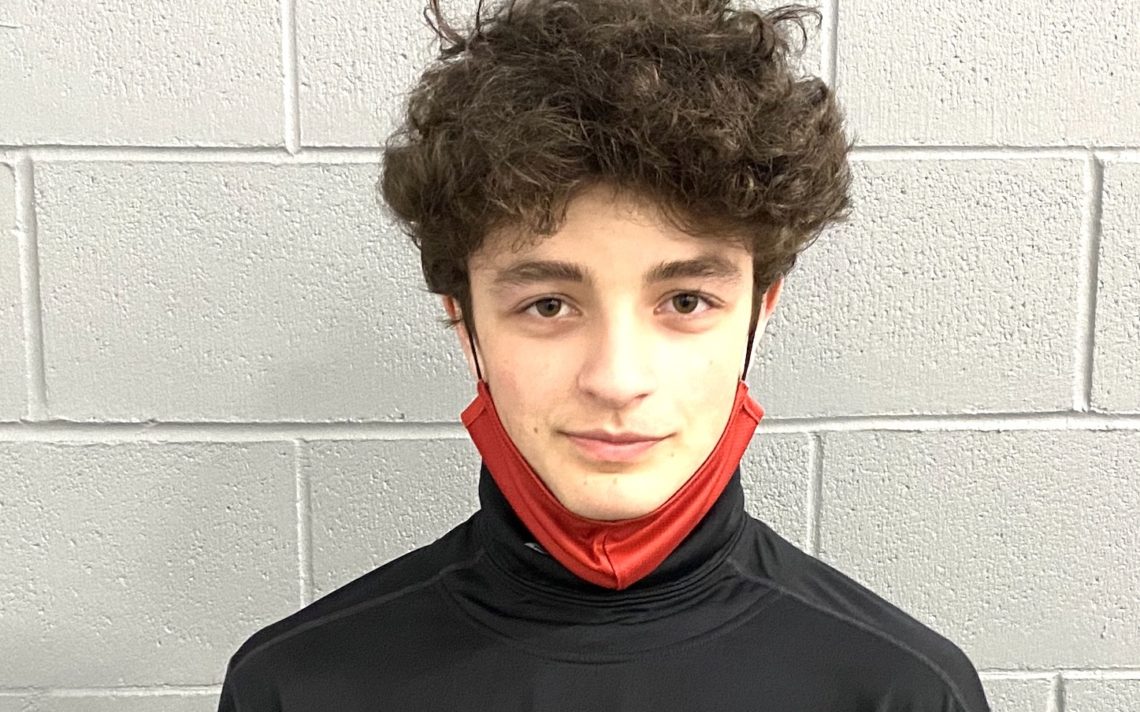 Having to wait until the 14th round didn’t detract from the thrill Sam Tonelli felt last Saturday when he was chosen 263rd overall by the London Knights in the Ontario Hockey League draft.

“I was a little bit surprised my name was called by London because they didn’t contact me,” the 15-year-old Port Colborne resident said. “Then it hit me that I had just gotten drafted and I was absolutely thrilled. I was so excited after the fact and I was going through tons of emotions at that moment.”

The Grade 10 student at Port Colborne High School was following the draft with his parents, Gary and Lisa, and admitted to being a little anxious as the day went along.

“I was getting a little nervous and thinking that it might not happen but it did,” the former Southern Tier Admirals centre said.

Tonelli knows that no matter where a player is drafted, he will get a chance to show his stuff in training camp. He plans to use his draft status as motivation.

“I sort of want to prove to everyone that passed on me on those 200 picks or whatever it was before me that maybe I should have gone a little bit earlier,” the 5-foot-9, 135-pounder said.

Tonelli, who had 11 goals and 29 points for the Admirals in the season prior to the year lost to the COVID-19 pandemic, doesn’t think his size played a factor in where he was chosen.

Tonelli is looking forward to his first major junior A training camp.

“I am excited to go and I think that I can prove to them that I am a worthy pick and that I could maybe even make the team.”

He feels be brings a number of things to the ice that make him a valuable asset.

“I don’t think they have seen me play so they will get to see how good of a two-way player I am,” he said. “How good I am at the defensive end will catch their eye. I play equally well on both sides of the ice.”

Despite the current pandemic conditions, he is doing all he can to get ready.

“I can’t go to the gym or get on the ice or anything but I am going on runs and I am working out in my basement and taking shots. And I go to a hill near my house and run it, trying to stay in shape.”

Tonelli is confident in his abilities but he is not putting all his eggs in one basket. If he is unable to crack the London lineup, he has already signed with the Thorold Blackhawks  junior B squad.

Tonelli took part in some on-ice training sessions this winter with Thorold head coach Scott Barnes and Barnes has also played a part in Tonelli’s development in previous years.

“I haven’t played with him but I like how he coaches,” he said. “I like his personality and how he is chill. He is not uptight and he teaches us new moves and skills that I haven’t really thought of using. It is a good fit for him and I to work together.”

“Sam is an elusive skater with a great set of hands. He is tenacious,” Webb said, in an earlier interview with BPSN. 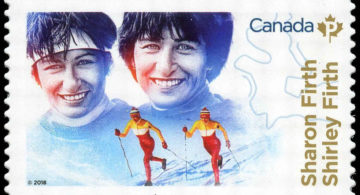 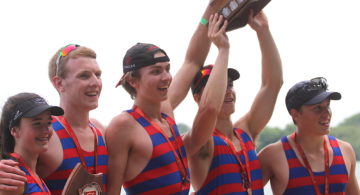