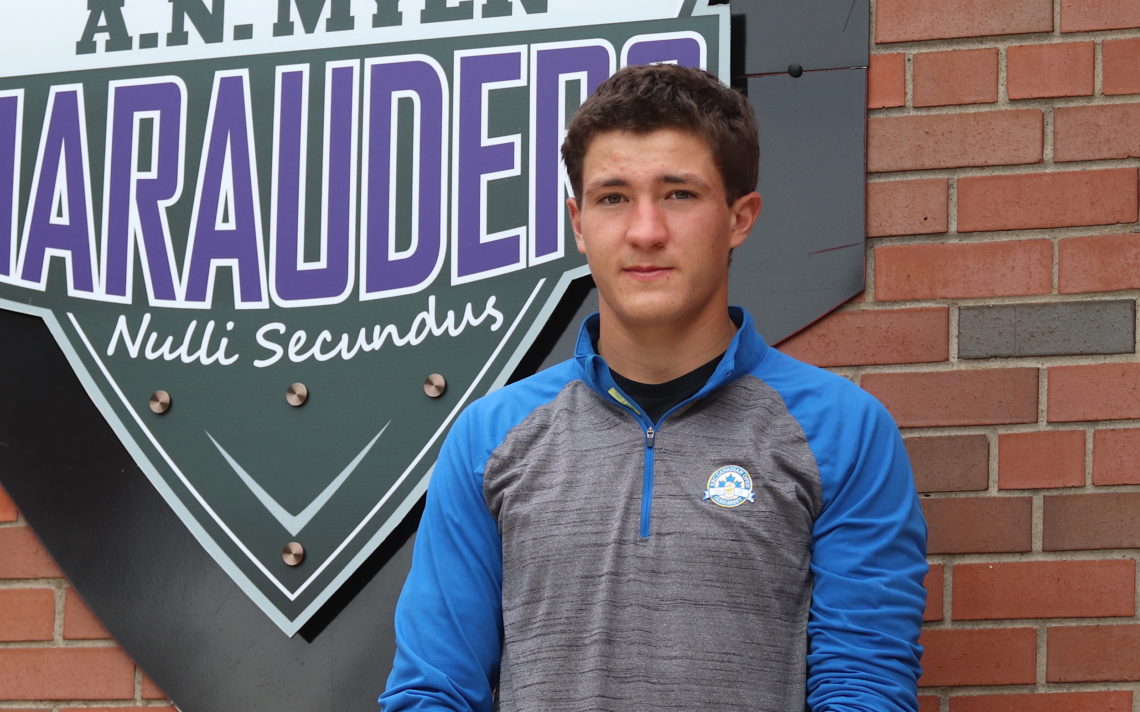 Kent State has landed another of Niagara’s best and brightest golfers.

“Ben possesses the rare mix of power and touch,” Kent State coach Jon Mills said on the Kent State athletics website. “He has an amazing work ethic and will be a great addition to our program.”

The Grade 12 student at A.N. Myer officially signed in November with his mom and dad at his side.

“It didn’t hit me in the moment because I was just doing it,” he said. “Afterwards, thinking back to where I was at the start of the year and reflecting on that, I was just hoping I would get a scholarship to somewhere. When I thought of it in that way, it felt pretty good that I was going somewhere like Kent State.”

MacLean also had offers from Michigan State, Penn State and Eastern Michigan and was able to visit all the schools with the exception of Penn State.

“I spent a few days there (Kent State) and I felt comfortable going there,” he said. “I know a few people on the team already like Luke DelGobbo and I like the coaches a lot. They are both Canadian, they have pretty good experience and have had great success with past Canadian golfers.

“It has shown me that it is possible to make it where I want to go by going to that school. When it comes down to it, my goal is to make it to the PGA Tour.”

DelGobbo and his family have been good resources for MacLean.

“I definitely have had conversations with him about how to organize stuff going down there and my mom had talked to his dad about what to do and to learn from their mistakes when they first went there,” he said. “The whole process of coming from Canada to a school in the States is a bit more complicated than being from the States and going to a school there. When I get there, I will be comfortable and I won’t have to worry about as many things.”

He is planning to study aerospace engineering at Kent State.

His goals for his first season at Kent State are more process oriented.

“I haven’t made any exact goals as of right now. I know when I go there that I want to play some events and do well but more importantly for first year I want to get comfortable with the team and the program, get used to everything and just kind of work my way up,” MacLean. “It would be nice to do well in first year but it’s important to get comfortable there so when you are in third or fourth year that’s when you are playing your best.”

His next progression as golfer is to keep improving.

“It’s getting better in general but it is also gaining experience,” he said. “As a junior last year, I mostly played junior events but I started playing some Toronto Players Tour events and did the Canadian am (amateur). In the next few years, I am definitely going to try and play more amateur and pro events and bigger events because being able to do that and play with guys who are lot better will help me.”

He can’t wait to get started at Kent State.

“It’s going down there, being a part of a team and being around good coaches who will push you to get better,” he said. “Going in, I know that I will have all the resources I need to become as good as I want to be. It’s up to me and I am excited to be in that environment.”

The current pandemic lockdown has put a halt to his winter training but he is hoping to be able to return to John White’s training facility at Brock Golf Course.

“I have been going there for the last couple of years now and John has done a really good job of allowing juniors like me to go in there whenever we want,” he said. “Every night, I normally go on in there for a couple of hours to work on things.” 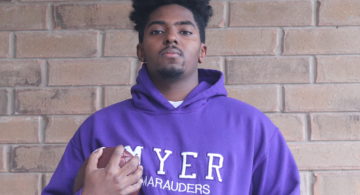 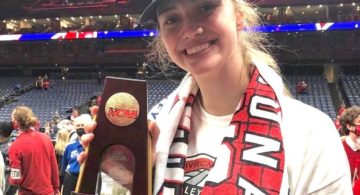 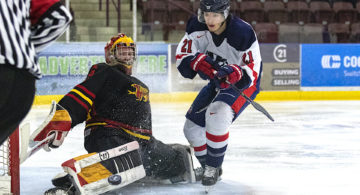