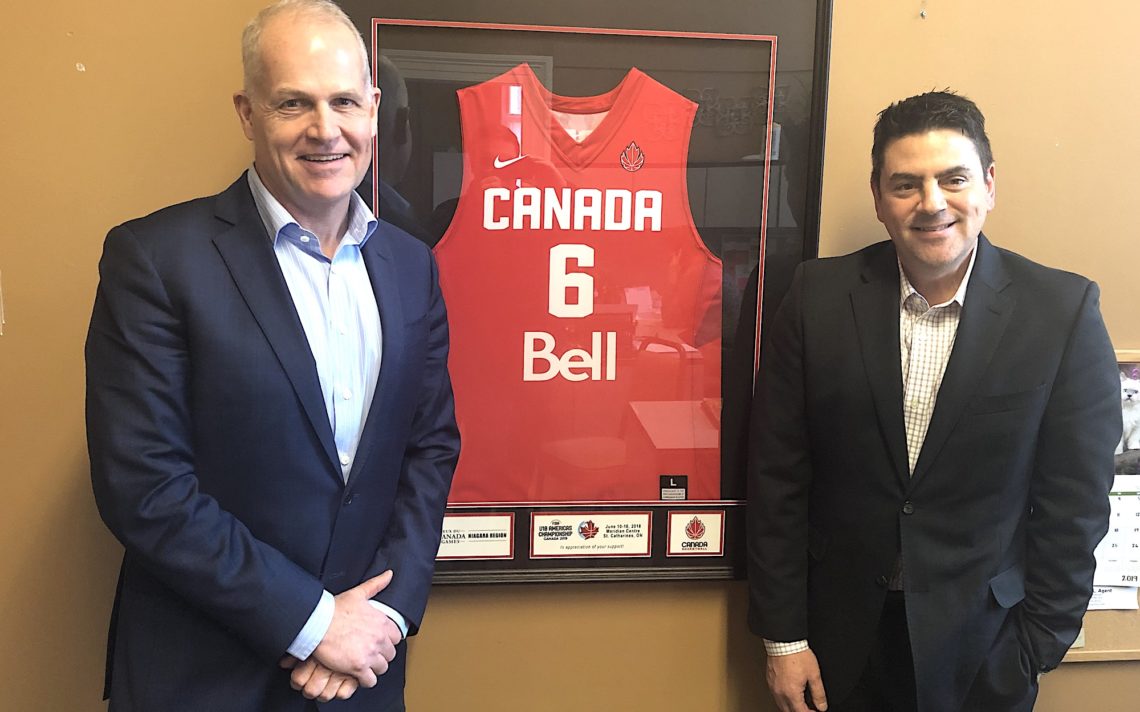 When 2021 Canada Games chairman Doug Hamilton went looking for a face for the games, he knew exactly who he wanted.

Hamilton made a call to Steve Katzman in November and quickly made him an offer to join the games committee as the chief revenue and marketing officer.

“We very much appreciated the need to connect with the Niagara community,” Hamilton said from the games office located in the old courthouse in downtown St. Catharines. “That is a really an important part of our senior marketing, communications and sponsorship person and so we looked for somebody who had those kind of experiences, plus had those kind of connections in Niagara and Steve was an obvious choice given his both his experience and knowledge and connections in Niagara.”

Katzman, a 54-year-old St. Catharines native, met with Hamilton and was quickly won over with his enthusiasm and vision for the project.

“After one or two meetings with Doug Hamilton, I pretty much knew this would be a good fit for me,” Katzman said. “That, coupled with the fact I am a Niagara kid and after 20 years in the NHL I have an opportunity to be part of quite possibly the largest event ever to come to the Niagara Region, I couldn’t pass those two things up.”

Hamilton, father of former Niagara IceDogs stars Dougie and Freddie Hamilton, said Katzman will be front and centre in the community in his position.

“There’s a whole engagement piece in what we’re doing in Niagara and Steve is the leader of that team.”

“It’s a dream come true to have an event of this stature come to Niagara, then to actually have a leadership role in that event and to be able to work with a board of directors as committed and formidable as the one we have, it’s a perfect scenario,” he said.

Katzman began Jan. 1 and was quickly impressed with the staff and board of directors already in place.

“There is a very lean and committed staff here like I’ve never seen, even in the NHL,” he said. “I’m just being brought up to speed and being thrown in the business planning aspect of it.”

Katzman is determined to make the games a roaring success.

“It won’t be enough just to succeed,” he said. “We have to make this the grand slam home run of all time and make it an event that people will not only remember for generations, but will be able to point to the legacy and infrastructure we leave behind.”

Katzman feels his two decades in the NHL will be a huge help as he as attempts to market and fund the games.

Niagara was awarded the games about two years ago and Hamilton and his crew have been working diligently behind the scenes ever since.

“While we were awarded almost two years ago, that was awarded early to allow us to get out stuff together internally, to start hiring our staff, to create our board, to put together our policies and procedures,” Hamilton said.

Hamilton said the public can expect to hear more news on the games in the coming months.

“Our place comes after the Winter Games in Red Deer, Alta., and then we have two-and-a-half years where we carry the torch,” he said. “We don’t get that torch until the Winter Games finish so we’ve been respectful of that process so we haven’t been out getting any of the limelight they have been getting now in terms of getting sponsors or even in our communications. We’ve been doing a lot of work internally to get our act together.

“The torch quite literally gets passed to the region on March 2 on national TV and from then it’s ours to run with.”

Hamilton can’t wait to get out into the community.

“I think there is a general mood of excitement. We’ve done a lot of work and have a lot of background material ready to got and we’re ready to reach out to the community this spring and explain what an incredible opportunity this will be.

“Our vision is to inspire, to transform and to unify. That’s a pretty lofty vision and we’re keen on starting to do that.”

The games will be hosted across all 12 Niagara Region municipalities and are expected to attract more than 5,000 athletes and coaches. 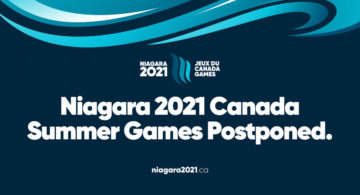 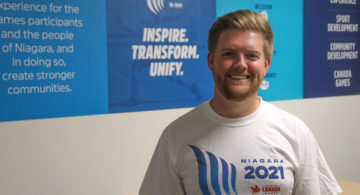