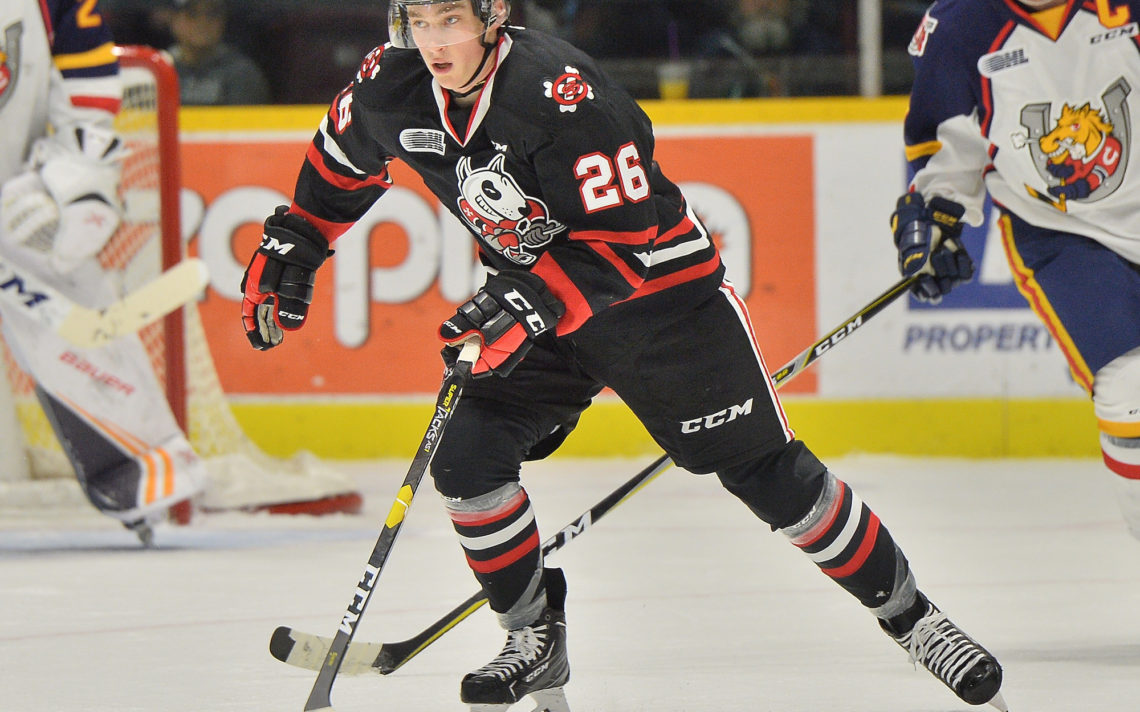 The Niagara IceDogs picked up a point as they dropped a 4-3 decision in overtime to the Kingston Frontenacs in Ontario Hockey League action Friday in Kingston.

Dennis Golovatchev and Shane Wright scored for Kingston in the first period while Mason Howard and Dakota Betts replied for the IceDogs.

The Fronts took a 3-2 lead in the second on a goal from Vitali Pinchuk at the 7:18 mark before Philip Tomasino tied the game at 3-3 with a short-handed goal.

Following a scoreless third period, Wright netted his second of the game in overtime for the winner.

Tucker Tynan faced a whopping 59 shots in goal for the IceDogs while Brendan Bonello made 22 saves for the win.

The IceDogs are home to the North Bay Battalion Saturday at 7 p.m. 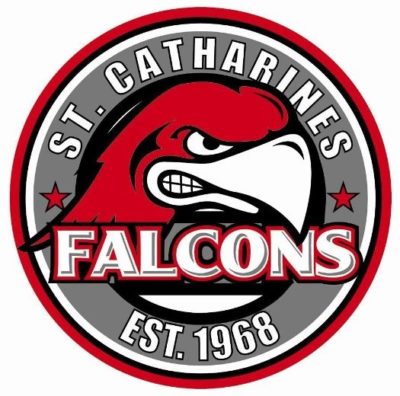 The Meteors jumped out to a 1-0 lead after one period before the Falcons scored seven straight goals to lead 7-1 early in the third.

“Once again we were met by an extremely hard working, well-coached team,” St. Catharines coach Tyler Bielby said. “We got off to a slow start but found our next gear in the second and third.”

Carson Edwardson and Nick Volpatti scored a pair of goals each for the Falcons while Jonah Boria, Michael Santini, Kyler Watson and Xavier Drummond added singles.

“(Bryce) Robertson and (Carter) Geoffroy played a really solid game as a unit and led the way shutting down Fort Erie and holding them to eight shots against over the last two periods,” Bielby added.

Adam Morgan and Marco Lariccia replied for the Meteors.

Blair Coffin made 19 saves for the win.

The Falcons, 7-4-1, are in Caledonia Saturday to face the league-leading Corvairs.

Nicholas Kidd kicked out 54 shots as the visiting Welland Junior Canadians edged the Niagara Falls Canucks 2-1 at the Gale Centre.

Andrew Bruno gave the Canucks a 1-0 lead in the first period. Welland then scored twice in the third on goals by Josh DiFrancesco and Chase Johnson.

Anthony Tremonte made 18 saves and took the loss.